Over 200,000 debit cards sent to Arkansans with children in free, reduced meal program

If your children are a part of the free or reduced meal program at their school, you need to be on the lookout for an important white envelope. 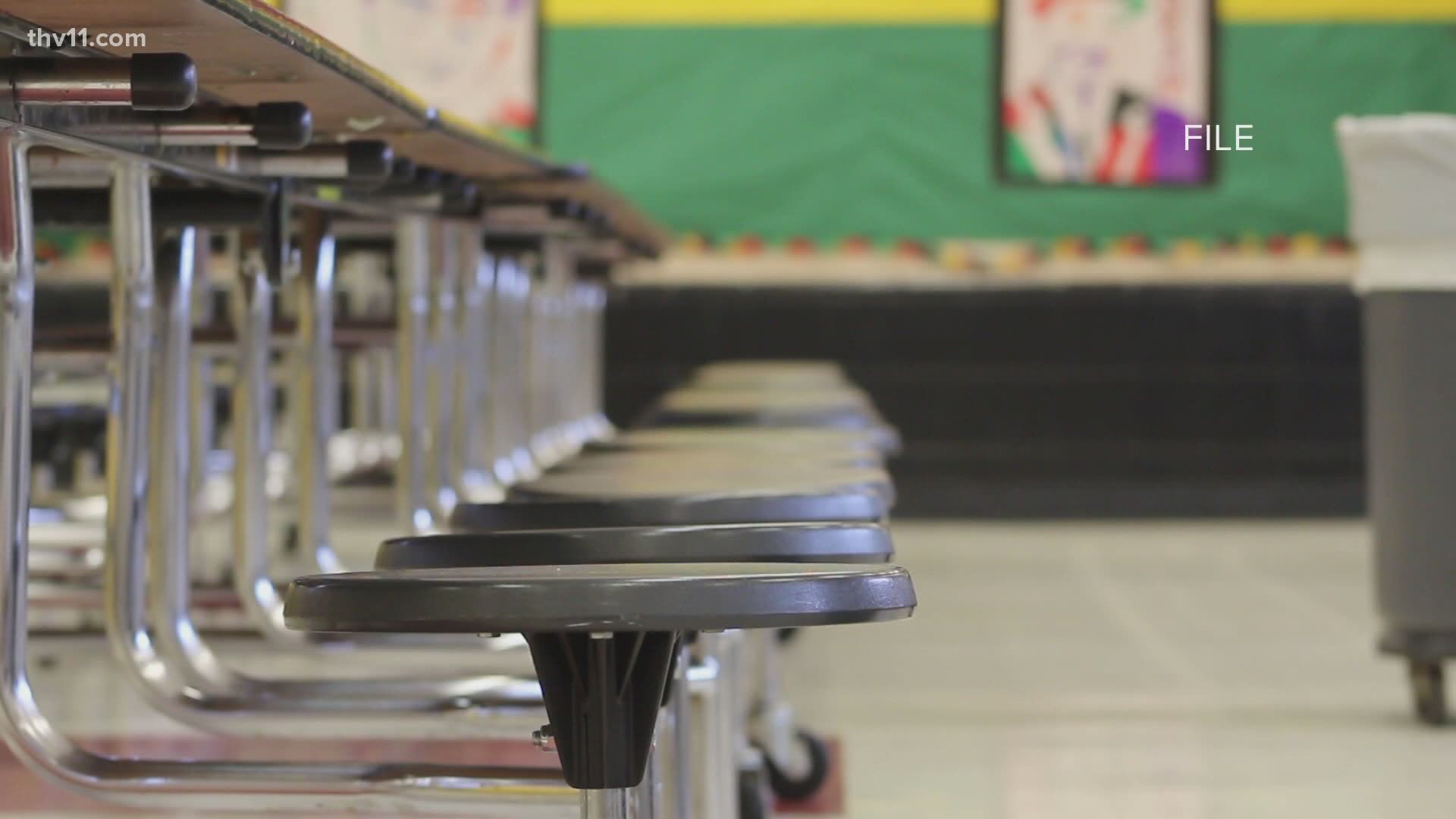 FLIPPIN, Ark. — If your children are a part of the free or reduced meal program at their school, you need to be on the lookout for an important white envelope.

Before schools shutdown, Christy Chism would often pack lunches for her son. But, that’s all changed.

“I would say my grocery bill has at least tripled in the last three months,” Chism said.

Chism’s children are in the Flippin School District where all children receive free breakfasts and lunches.

This qualifies her, and about 200,000 others for a Pandemic EBT card.

“Today I used the benefit and went and got groceries, which was really nice. I went ahead and got our freezer stocked full for the next month,” Chism said.

Chism took to Facebook to let others know to look out for the card.

“There’s probably a lot of people who have no clue what this is that’s going to be coming to them if they’ve never received any kind of benefit like that," she said.

"Because I mean, this is the first time we’ve ever received any kind of benefit like that, so I thought it was important to get the word out and they didn’t throw it away with junk mail,” Chism said.

A spokesperson for the Arkansas Department of Human Services Amy Webb says Pandemic SNAP is designed to help replace the cost of meals acquired by families because of the State closing schools.

“That was designed to help offset costs that families were dealing with that were unexpected because their kids normally get free or reduced breakfast and lunch at school, and when schools closed in March they no longer had that option,” Webb said.

Families will receive one payment of $319 per student and they have one year to use it.

“You do not have to apply for this benefit. If your child was enrolled in the free or reduced national school lunch program at their school, the school has provided that information,” Webb said.

Over 300,000 Arkansas students qualify for this assistance, and families have a year to use the money.

“Just check your mailbox and they should be able to get them this week, for people who don’t have them by the end of the week, they can reach out to us,” Webb said.

Families already in the SNAP program will get the added benefit on their current EBT card, while families who aren’t will receive a plain white envelope addressed to the child in the mail.

DHS said the cards went out later than anticipated because Arkansas was in line with all the other states who are also sending out assistance.