UofM is named once again the safest large campus in the state of Tennessee according to crime reports.

MEMPHIS, Tenn. — NEWS RELEASE FROM THE UNIVERSITY OF MEMPHIS

The University of Memphis is once again named the safest large campus in the State of Tennessee, according to the Tennessee Bureau of Investigation’s 2019 Crime on Campus Report. This marks the sixth time in eight years the UofM has been ranked the safest of the state’s 10 universities with a student population of more than 5,000.

Over the last eight years, the UofM consistently has been among the lowest reported crime rates from large public and private universities in Tennessee. Crime increased 3.6% across all Tennessee colleges and universities in 2019. Incidents at UofM campuses decreased 1.8% from 12.2 per 1,000 student population to 11.9 – the lowest since the University began tracking crimes per 1,000 in 2001.The other Tennessee institutions ranged from 12.8 to 40.4 with a median of 19.7 last year.

“We have established a strong safety record by focusing on putting students first and coordinating with our local campus neighborhoods,” said UofM President M. David Rudd. “The Crime on Campus Report is one of several tools we use to measure progress, and it is gratifying to see that we continue to be the safest large university campus in Tennessee.”

Among the key initiatives designed to protect students and promote a safer campus environment are: furthering the University's commitment to preventing sexual assaults and harassment; offering instant emergency alerts through the LiveSafe app for smartphones; and the Tiger Escort Program, which offers safety escorts for students from dusk until dawn.

UofM Police Services is a state-certified police agency. Officers have enforcement powers anywhere in Memphis to address University issues. They work 24 hours per day, 365 days a year, patrolling in cars, on bikes and on foot.

The University also has 800 security cameras, both inside and outside of buildings, across its campuses.

You can find the full report here.

RELATED: The end of an era: Memphis College of Art prepares to say goodbye during coronavirus pandemic

RELATED: University of Memphis professors, students plan for return to class in fall 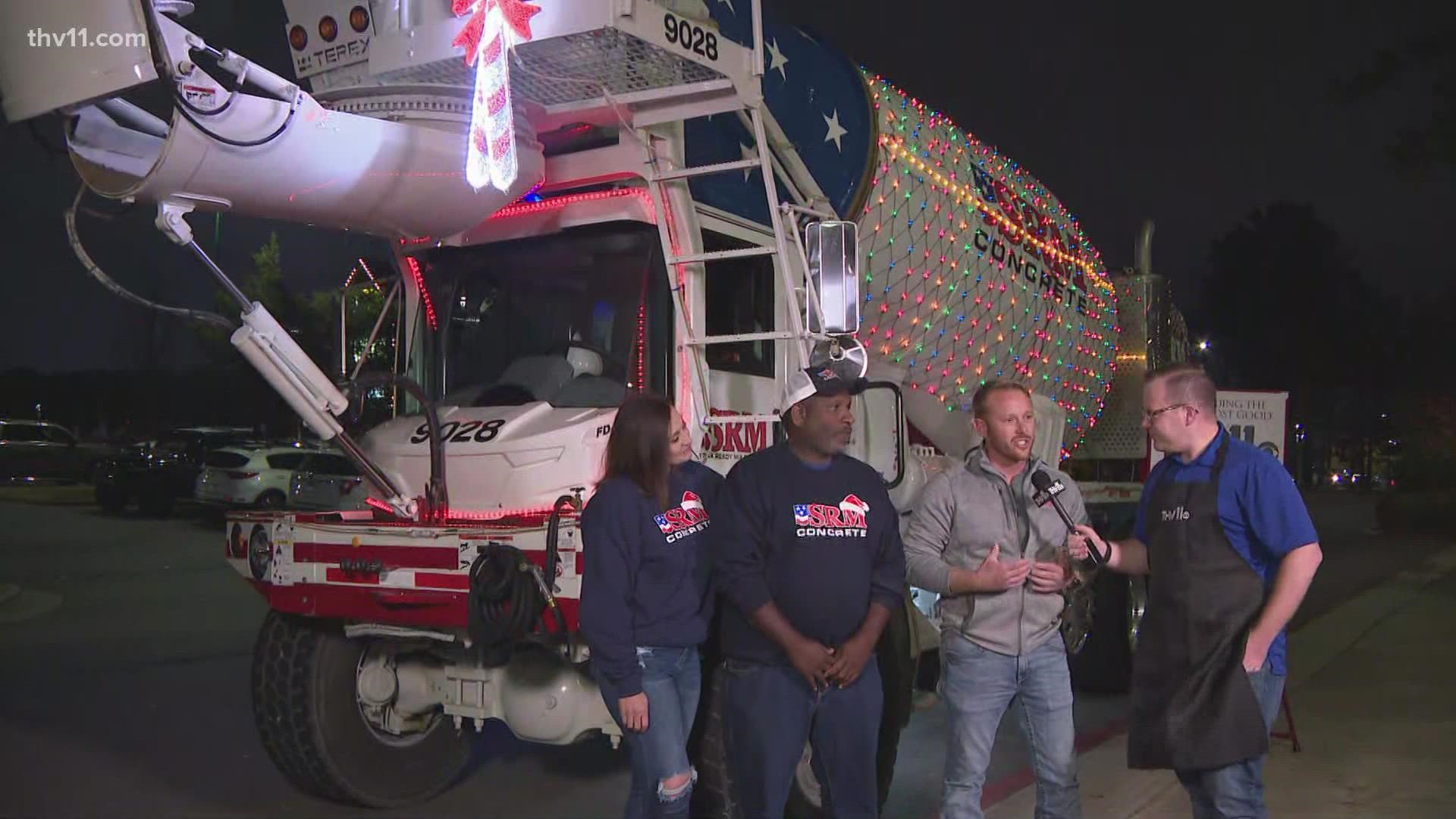