A regular townie and a recent transplant reflect on the city's crime and what it will take to remove the stigma. 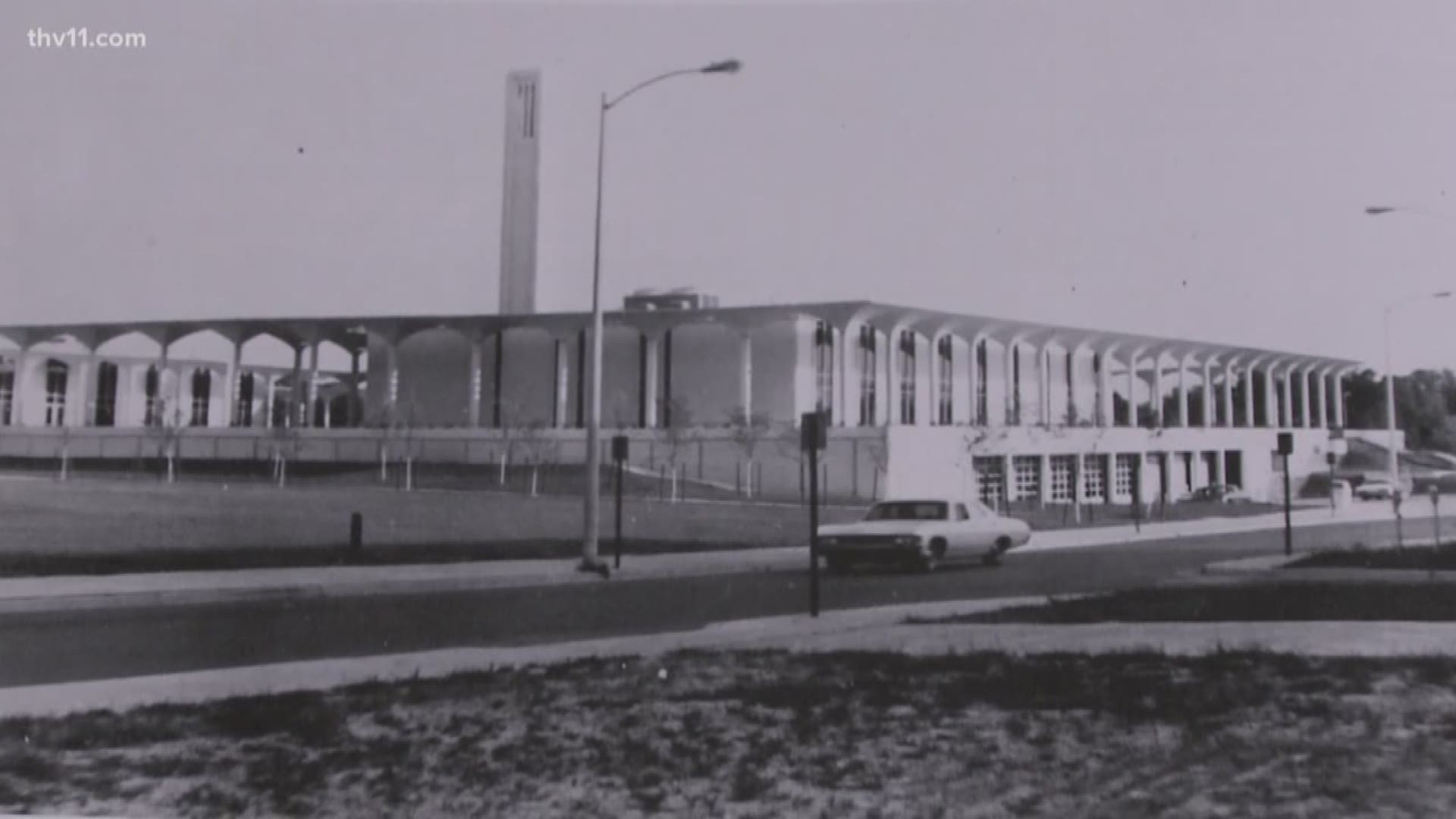 PINE BLUFF, Ark. — Crime is an issue all across the state and unfortunately, something the citizens of Pine Bluff have grown accustomed to.

The stain of crime can't seem to wash away from a city that has much more to offer.

The city is on its 26th homicide for 2019, but instead of focusing on the statistics, THV11 wanted to hear from the citizens who live it daily -- giving perspective from two different viewpoints.

Crime is something that impacts us all, no matter where you live.

"I think it's more of because the city is over 80% African American that the stigma has been put unjustly on the city of Pine Bluff," citizen Joseph McCorvey said.

"Sometimes we are our own worst enemies because we paint a negative picture of where we live," citizen Calvin Johnson said.

For Johnson, Pine Bluff has been home for the past 60 years. He attended the University of Arkansas in Pine Bluff and hasn't left since.

"Just about all my life," he said.

McCorvey moved to the city just two short years ago when he took the job as the Pine Bluff Convention Center Executive Director.

"Before, I had not heard of it, didn't know anything about it," he said.

Johnson said he watched his community change right before his eyes.

McCorvey said the crime conversation is something that he faces often in his job.

"Even when I am bidding on conventions, trying to get groups to come here and all that, a lot of times the conversation is crime. 'What are you guys doing about crime?'" he said.

Johnson said it was about 10 years ago when he began to see a shift, connecting the city's weakening economy to the spike in crime.

"A lot of the businesses and things that were available back then, they sort of relocated," he said.

McCorvey expressed that what is happening in Pine Bluff is a phenomenon around the world.

"You have to be careful no matter where you are. I lived in Chicago. Now, if you are talking about crime, Chicago has it," he said.

For the past couple of months, the Pine Bluff Police Department has been working with federal law enforcement agencies on a day-to-day basis to help with the crime, but Johnson and McCorvey both agreed the crime will let up when the people there begin to regain their pride.

"I think this whole thing starts and ends with individuals taking part in the growth of the city and having faith in change and growth," Johnson said.

"I'm thinking that in this city, when people start feeling good about Pine Bluff, that will change," McCorvey said.

Both of them agreed the city's revitalization will erase the mark of crime.

"I think as we pull those things together, I think a lot of things positive will happen," Johnson said.

Between a townie and a transplant, opinions align; both wishing for people outside the city lines to know Pine Bluff has much more to offer.

"It's a renaissance city. It's on its way back to being a prominent city in the state of Arkansas," McCorvey said.

According to crime-rate statistics, Pine Bluff is ranked third in the state of Arkansas behind Little Rock and Osceola.