'We all have to be engaged' | Mayor Frank Scott Jr. joins LR police to discuss crime in the community

As the Little Rock Police Department discusses crime stats and prevention with citizens across the community this month, Mayor Frank Scott Jr. is joining the conversation. 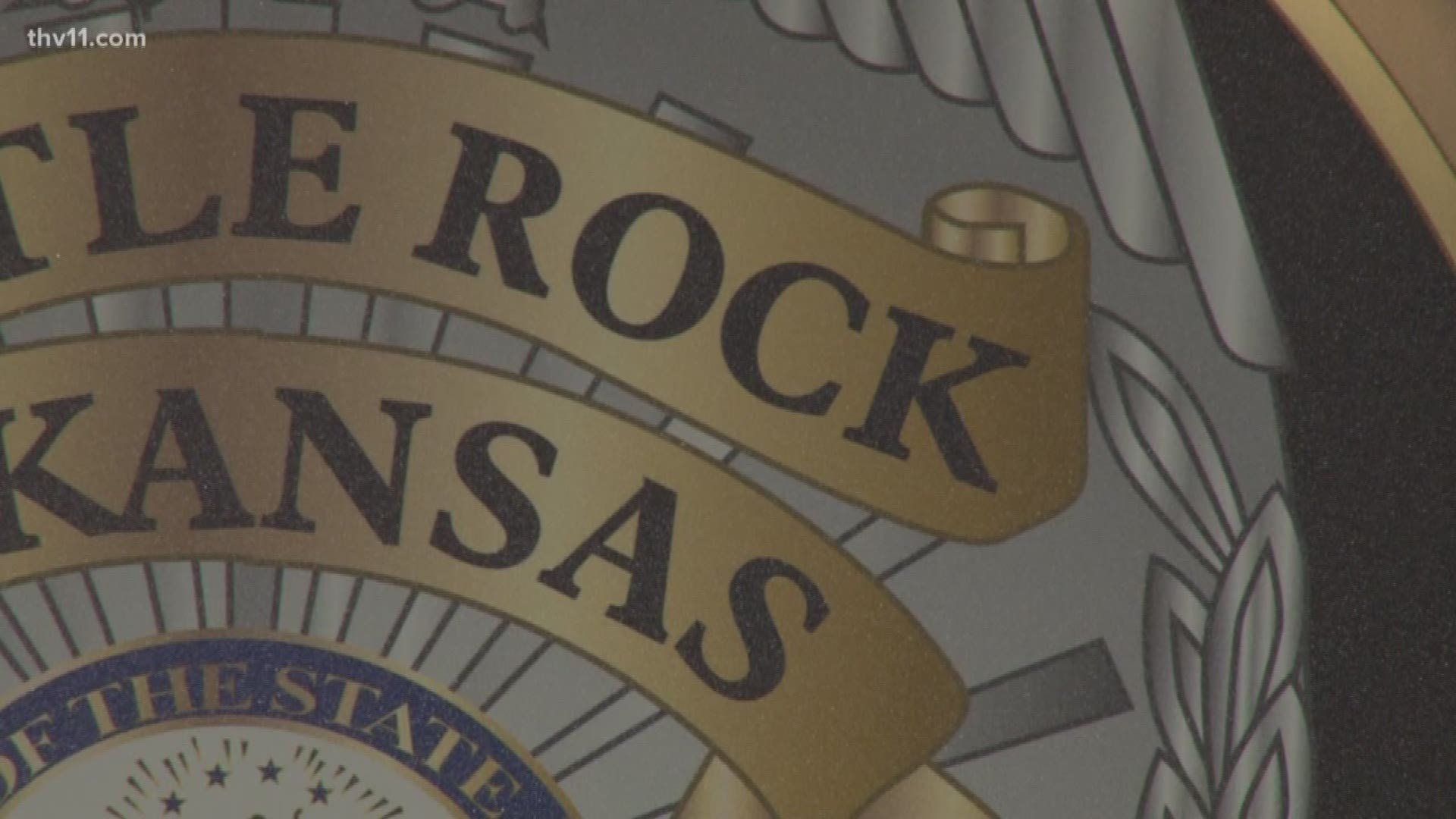 LITTLE ROCK, Ark. — As the Little Rock Police Department discusses crime stats and prevention with citizens across the community this month, Mayor Frank Scott Jr. is joining the conversation.

“It’s a two-fold meeting, in that we like to get feedback from the citizens,” Laura Martin, LRPD’s Neighborhood Watch & Public Affairs Coordinator, said. “We don’t just give them the information. We want to hear what they’re seeing, areas they would like for us to address.”

“I'm coming just to say thank you to the Little Rock Police Department,” Scott told the crowd of about 60 people.

Little Rock police have worked five homicides since Scott took office on January 1. He said the series of violent crimes are concerning.

“I pray for every person who has died and who has experienced this homicide – all the families that have been affected – and we are waking up every morning to provide solutions” Scott said.

Mayor Scott has a goal of amending the city budget over the next four years in order to grow the Little Rock Police Department from its current 593 officers to 700 officers.

“Not only do we amend that budget to reflect the increase in the police force, but we understand that crime is not a disease in the city of Little Rock,” Scott said. “What we’re experiencing now are symptoms of not addressing the root cause, and those root causes are poverty and education. So we’re doing what we can to make certain that we have the utmost educational achievement in the city of Little Rock as well as create a job for those who want a job.”