The Conway Kroger implemented a new dress code, which included an apron depicting a rainbow-colored heart emblem on the bib of the apron. 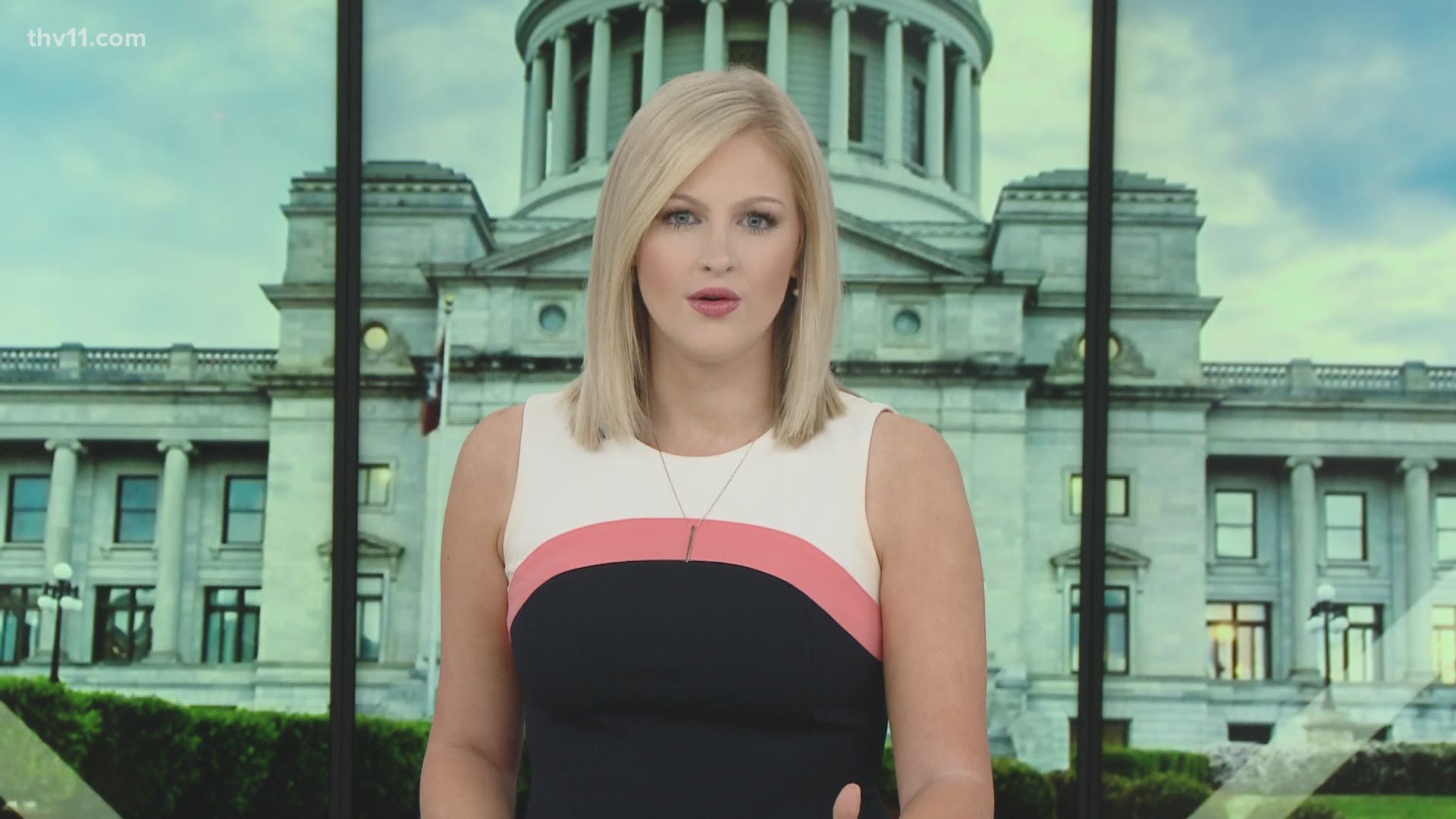 CONWAY, Ark. — The Kroger in Conway, Ark. violated a federal law when it fired two employees who asked for a religious accommodation to avoid wearing an emblem they believed contradicted their religious beliefs.

According to the EEOC’s suit, the Conway Kroger implemented a new dress code, which included an apron depicting a rainbow-colored heart emblem on the bib of the apron.

When the women still refused to wear the apron with the emblem visible, the EEOC charged, Kroger retaliated against them by disciplining and ultimately discharging them.

The alleged conduct violates the Title VII of the Civil Rights Act of 1964.

The EEOC filed suit in U.S. District Court for the Eastern District of Arkansas, Central Division, Civil Action No. 4:20-cv-01099, after first attempting to reach a pre-litigation settlement through its conciliation process.

The suit seeks monetary relief in the form of back pay and compensatory damages, as well as an injunction against future discrimination.

“Companies have an obligation under Title VII to consider requests for religious accommodations, and it is illegal to terminate employees for requesting an accommodation for their religious beliefs,” said Delner-Franklin Thomas, district director of the EEOC’s Memphis District Office, which has jurisdiction over Arkansas, Tennessee and portions of Mississippi. “The EEOC protects the rights of the LGBTQ community, but it also protects the rights of religious people.”