Conway police arrested 21-year-old Jaleel Medlock on Tuesday after a brief chase. He later lost consciousness while in custody and died. 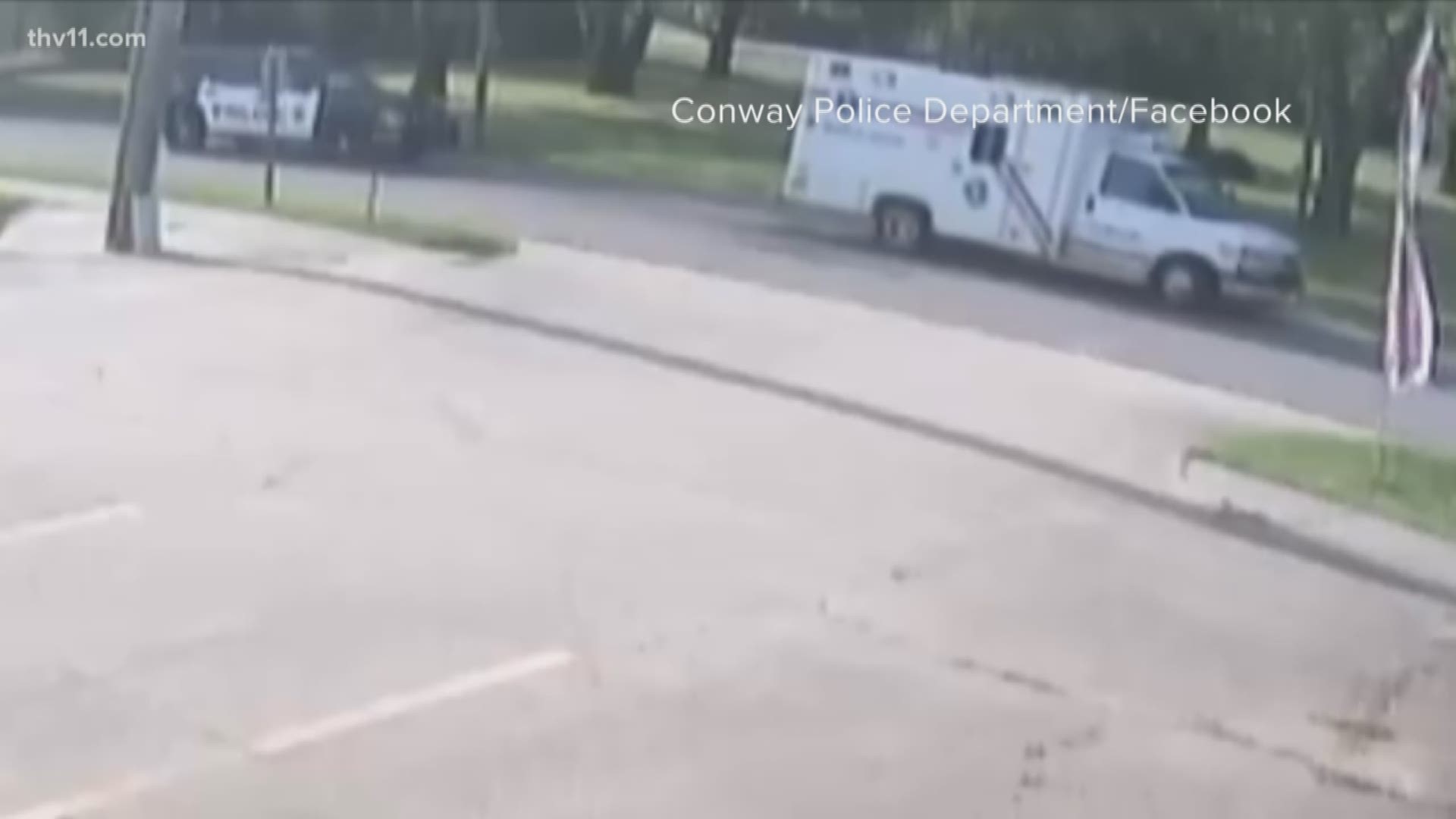 On Tuesday, July 16, Conway police were arresting Jaleel Medlock, 21, when he attempted to flee the scene, subsequently running into a stopped patrol car.

A chase insued, and he was eventually apprehended and taken into custody.

According to the Conway Police Department, Medlock lost consciousness while in custody.

He was transported from the scene by MEMS to Baptist Hospital where he died.

Police say Medlock had no visible injuries and the cause of death is not known at this time.

The five officers who were at the scene have been placed on paid administrative leave.

We will update you as more information is released.