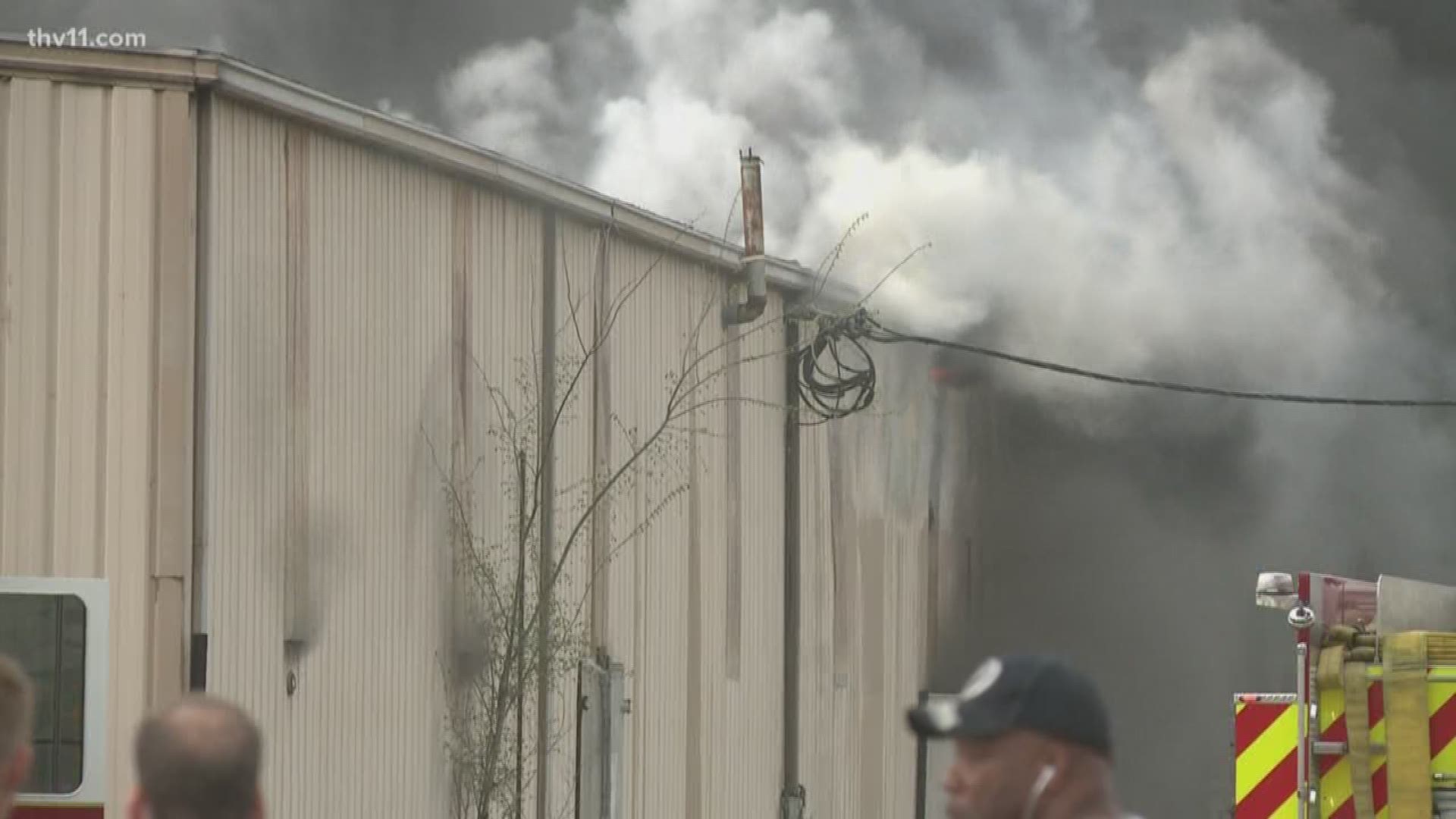 A spokesperson with the NLR Fire Department said they do not know how the fire got started, but they do know it was called around 4:30 p.m., right after employees left for the day. 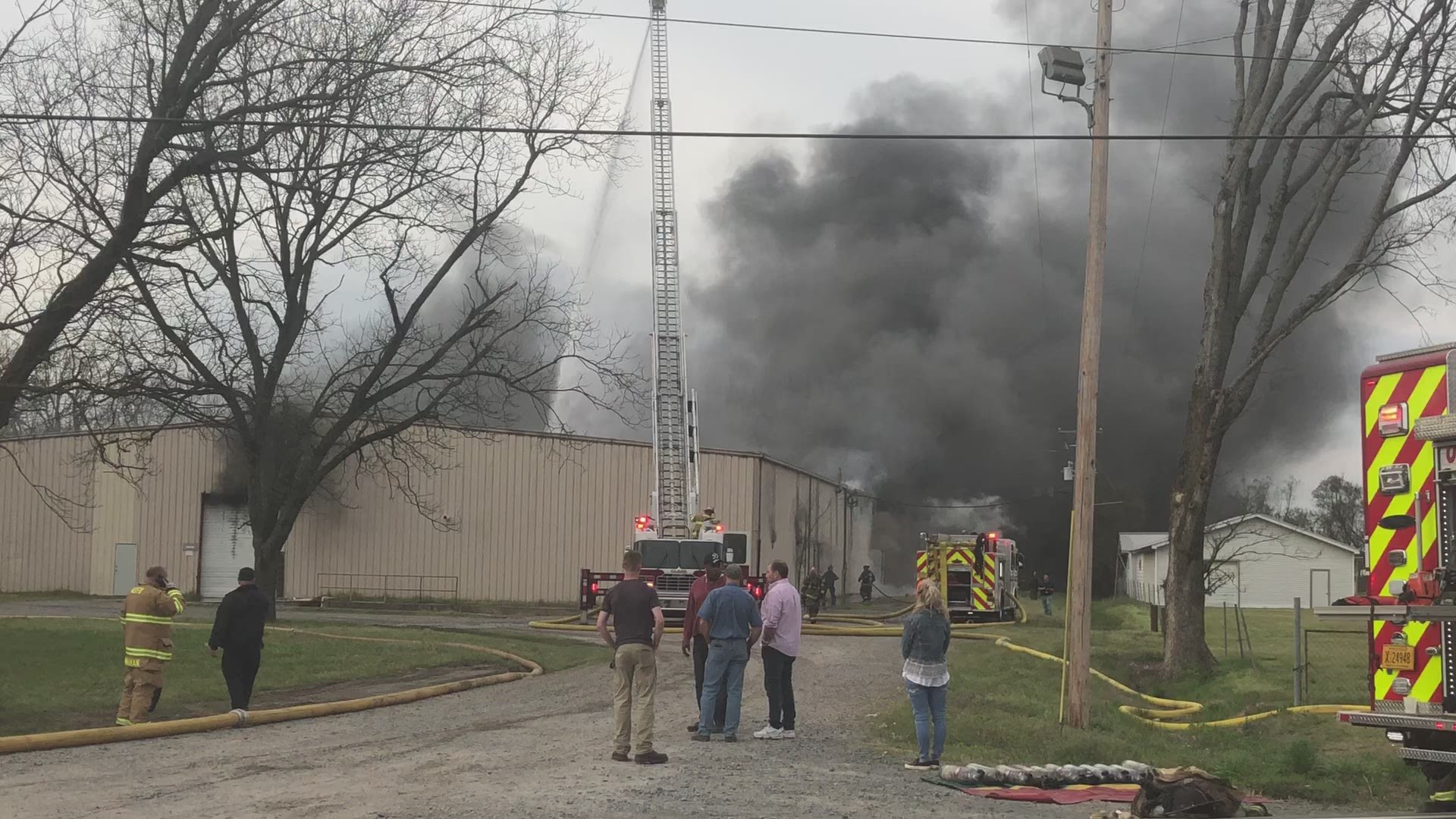 “Spoke with the owner of the property," said North Little Rock Fire Department Deputy Marshall, Dustin Free, "they did their lockup for the day, they had two employees that were here waiting to get a ride to go home for the day. While they were waiting here they heard what they described as an explosion on the inside of the building.”

Free said it was a matter of minutes before the building went up in flames.

“What this place is known for is making Styrofoam," Free said, "so that’s where all the black heavy smoke is coming from, and it’s making it difficult for our firefighters to keep control of it because of how hot it burns and how fast it spreads.”

Business owners are expecting the building to be a total loss.