On Thursday, August 13, officers were dispatched to West 17th at around 12:57 a.m. in reference to a possible shooting. 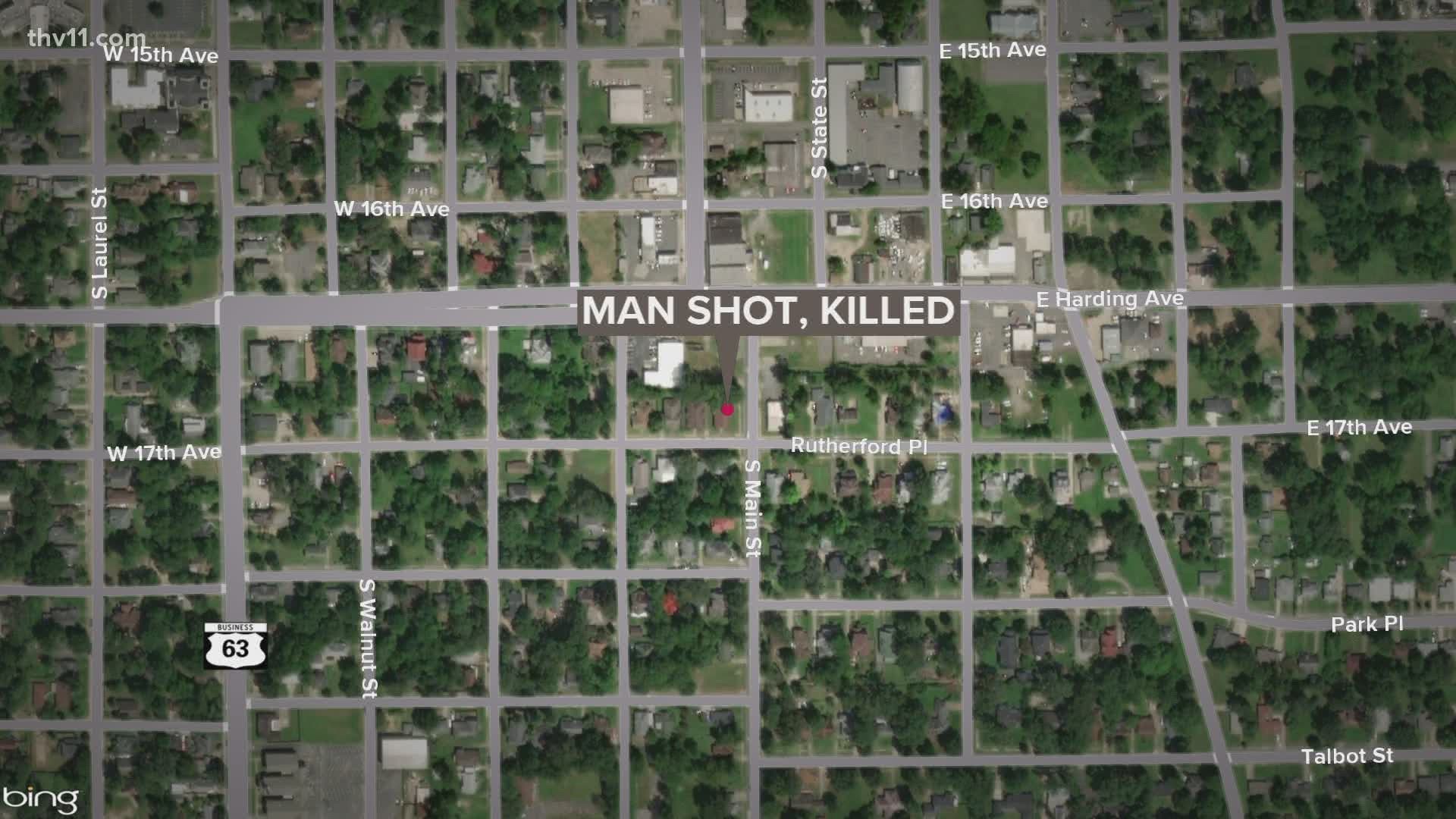 PINE BLUFF, Ark. — The Pine Bluff Police Department is in the early stages of investigating a homicide.

On Thursday, August 13, officers were dispatched to West 17th at around 12:57 a.m. in reference to a possible shooting.

Once officers were on scene, they found 39-year-old Christopher Gates on the front porch of the residence.

Gates had sustained multiple gunshot wounds and was pronounced dead at the scene by the Jefferson County Deputy Coroner.

A second male victim was also shot multiple times. He was in front of the residence near the side walk.

The male, identified as 18-year-old Charles Washington Jr., was transported to Jefferson Regional Medical Center and died while in surgery.

There is no suspect information at this time and the motive for the shooting is unknown.

Anyone with any information is asked to contact the Detective Division at 870-730-2090 or Dispatch at 870-541-5300. There is a reward for information that leads to the arrest and conviction of any suspect or suspects.