Jason Jackson died in April of 2011 and was 31 years old at the time of his death. His family has continued to seek justice for 10 years. 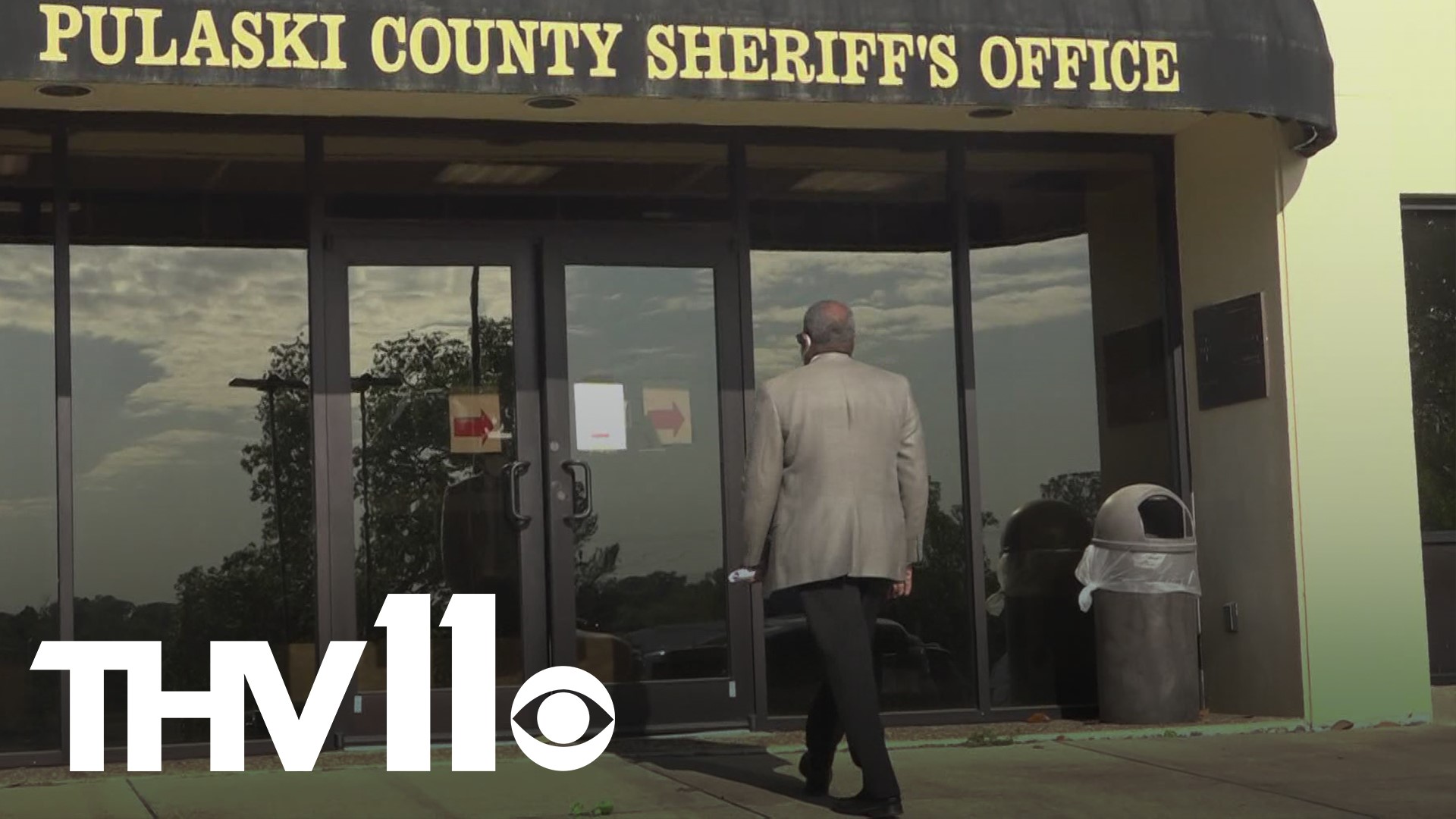 PULASKI COUNTY, ARKANSAS, Ark — The Pulaski County Sheriff's Office says they have persons of interests for a 10 year open homicide case, but that they don't have enough substantial evidence.

31-year old Sgt. First Class, Jason Jackson was found slumped in his car with a gun shot wound in the back of his neck in front of a house for sale in the 1600 block of Arch Street in April 2011. He was in the Army National Guard along with being a realtor. Jackson was also attending UA-Little Rock to become a doctor.

"We did develop suspects or persons of interest early on in the investigation and to date those persons are still persons of interest," said Lt. Robert Garrett with the Sheriff's office. "We believe the motive was monetary. We do need public assistance for this crime."

The office held a press conference Thursday morning where Lt. Garrett stated that they're confident that they know who the suspects are. The sheriff spoke with Jackson's father, Darryle Hinton to give him an update on his son's case.

Hinton has done press conferences and interviews in the past to bring awareness to Jackson's murder.

"It's still surreal to us. It seems like it just happened yesterday for us," Hinton said.

"He was such a great guy, and again we appeal to anyone because someone knows something. Someone knows, and we pray that you would please come forward and help up bring justice for Jason."

The ten year mark has been hard for Hinton and his wife, Penny, who still cries about her son.

"I actually thought I was ready for this day, but I'm not," she said.

The family is offering a $5,000 reward for any new information.

If you have any information on potential suspects in the death of Jason Jackson, you can call the Pulaski County Sheriff's Office anonymously.