Police have taken a 17-year-old male into custody for capital murder. 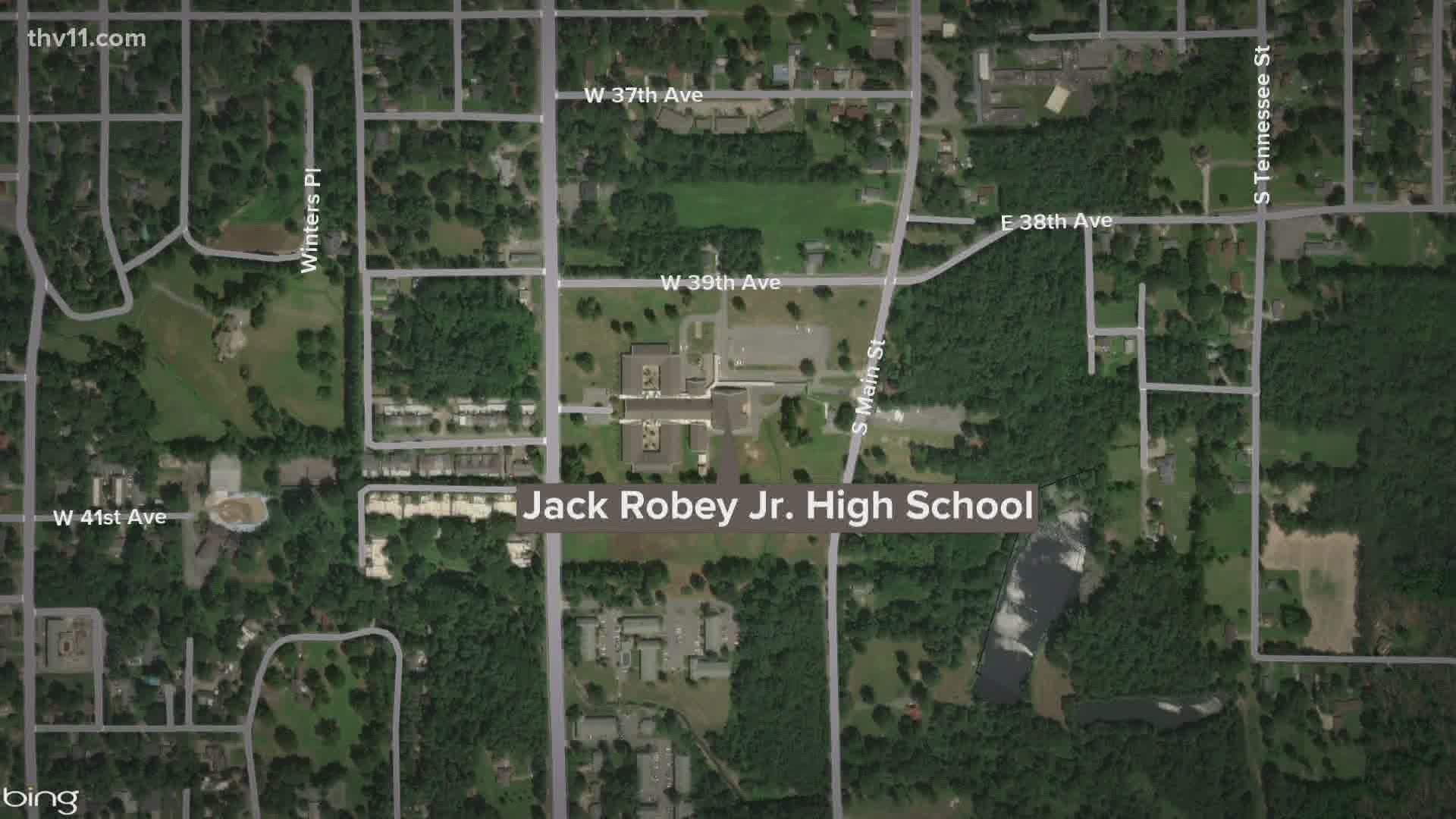 PINE BLUFF, Ark. — The Pine Bluff Police Department is in the early stages of investigating a homicide.

Officers arrived on scene and found a 16-year-old male inside of a vehicle. The male sustained what appeared to be gunshot wounds and was pronounced deceased at the scene by Coroner Chad Kelley.

Police have taken a 17-year-old male into custody for capital murder.

Due to the age of both teens, police will not be releasing the names.