2 injured after shooting on I-630, police searching for suspects

According to police, gunfire erupted along I-630 around 1 p.m. when occupants of two vehicles began shooting at each other. 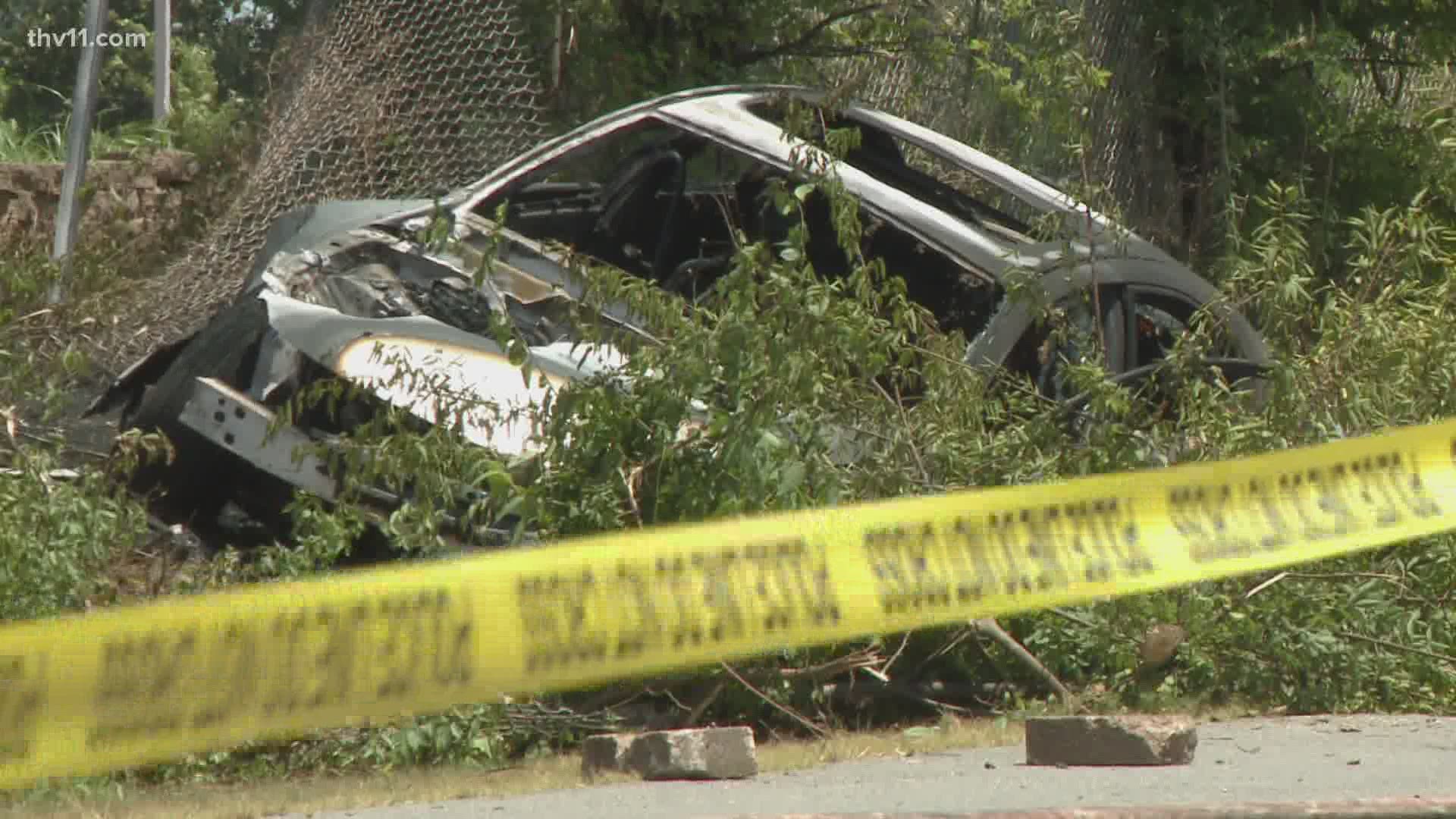 LITTLE ROCK, Ark — According to Arkansas State Police, at least two people are injured after a shooting Thursday afternoon.

The release states gunfire erupted along I-630 around 1 p.m. on Thursday as people in two eastbound vehicles began shooting at each other in the vicinity of Pine and Cedar.

Police say one of the vehicles exited the freeway onto 8th St and was abandoned after it crashed and was engulfed in flames. The occupants reportedly ran from the scene.

The second vehicle was last seen driving away from the area, according to police.

Special Agents of the Arkansas State Police Criminal Investigation Division are leading the investigation and being assisted by Little Rock police officers.

This is an on-going investigation

We will edit this story with updates as they are made available.