Police have confirmed one fatality. 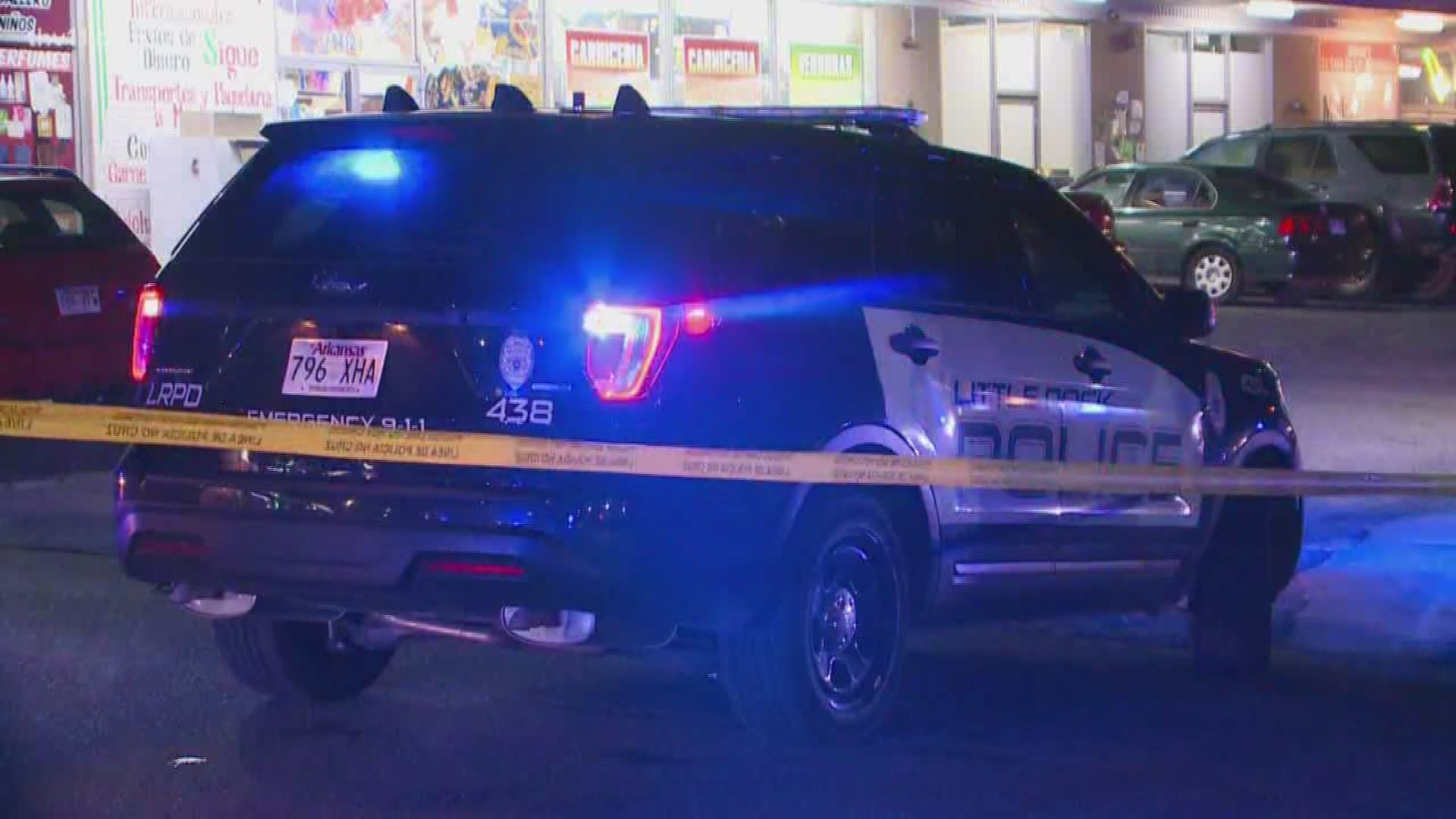 LITTLE ROCK, Ark. — UPDATE- Police say they responded to a call at around 5:50 p.m. Tuesday about a woman laying on the ground next to the AutoZone. Police later learned that two men had been fighting over a weapon. When officers arrived on scene, they found 31-year-old Justin Foster unresponsive, with a man performing CPR on him.

The man performing CPR had a gunshot wound in his abdomen area and told officers he acted in self defense. He was taken to a nearby hospital for treatment. Officers also found two additional gunshot victims, who were innocent bystanders not involved in the altercation. They were transported to nearby hospitals for treatment. Foster's body has been taken to the crime lab for an autopsy.

Police are investigating after a shooting on Baseline Road killed one and injured three others.

The shooting happened at a La Michoacana, an ice cream shop after a fight broke out over a gun.

One of those injured is the suspect, who was shot in the rear while fighting over the gun.

All suspects are either in custody or being interviewed. The scene has been cleared.

This story has been updated.