According to Little Rock police, a shooting took place at the River Market Pavilion in downtown that left four injured Saturday evening. 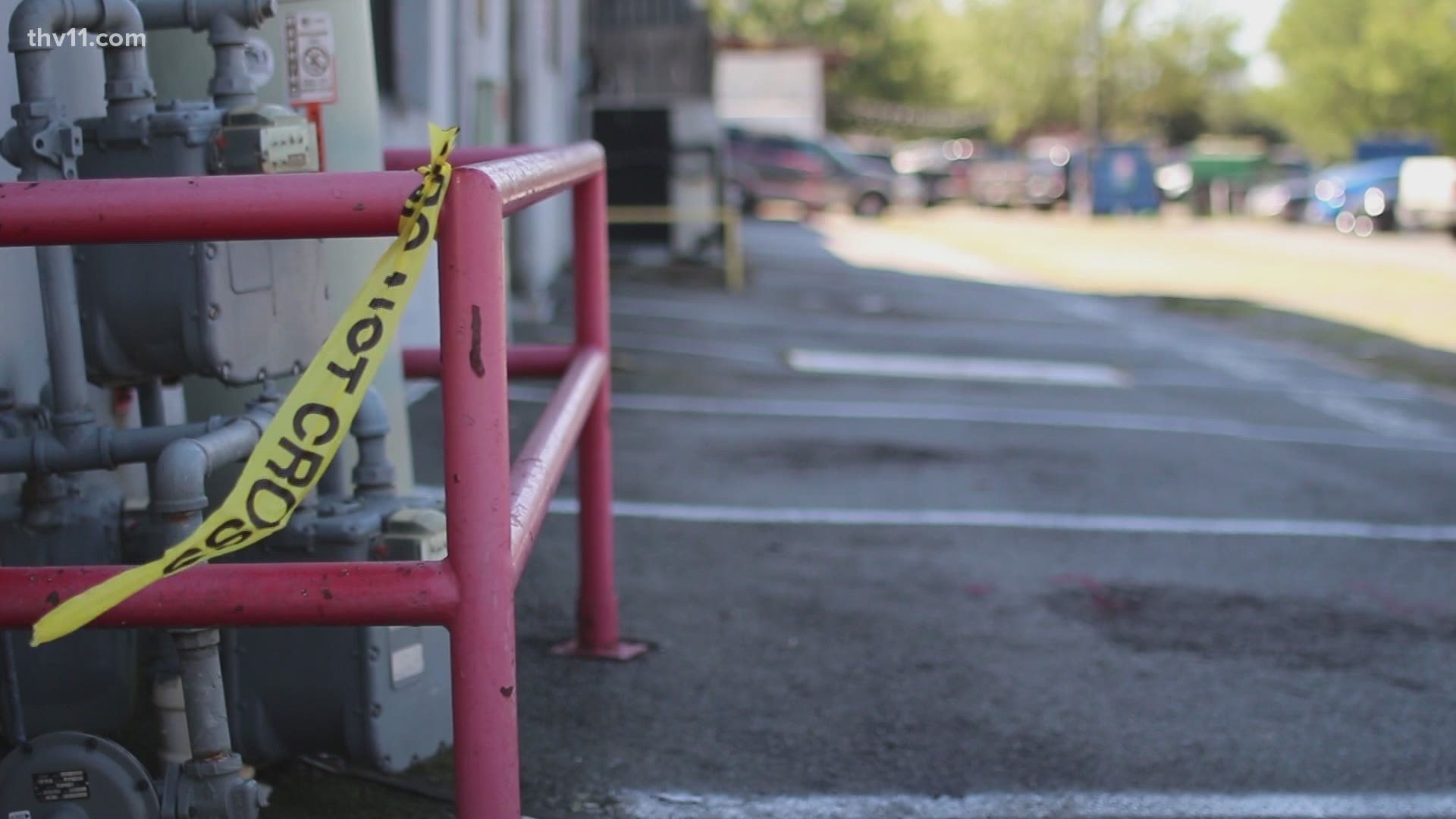 Shots were heard at around 11 p.m. and a crowd of people was running from the area when officers found a man suffering from gunshot wounds.

He was transported to a nearby hospital.

Witnesses told police they observed a Black male yell, then take a gun out of his fanny pack and begin shooting.

Three others, all minors, were injured in the gunfire.

On Thursday, September 10, officers arrested 19-year-old Kevontay Barnes in connection with the shooting. He was charged with four counts of Battery in the 1st Degree.

Barnes was booked into the Pulaski County Jail.