The woman claims the men began verbally harassing her before one exited the vehicle and struck her in the face, knocking her to the ground. 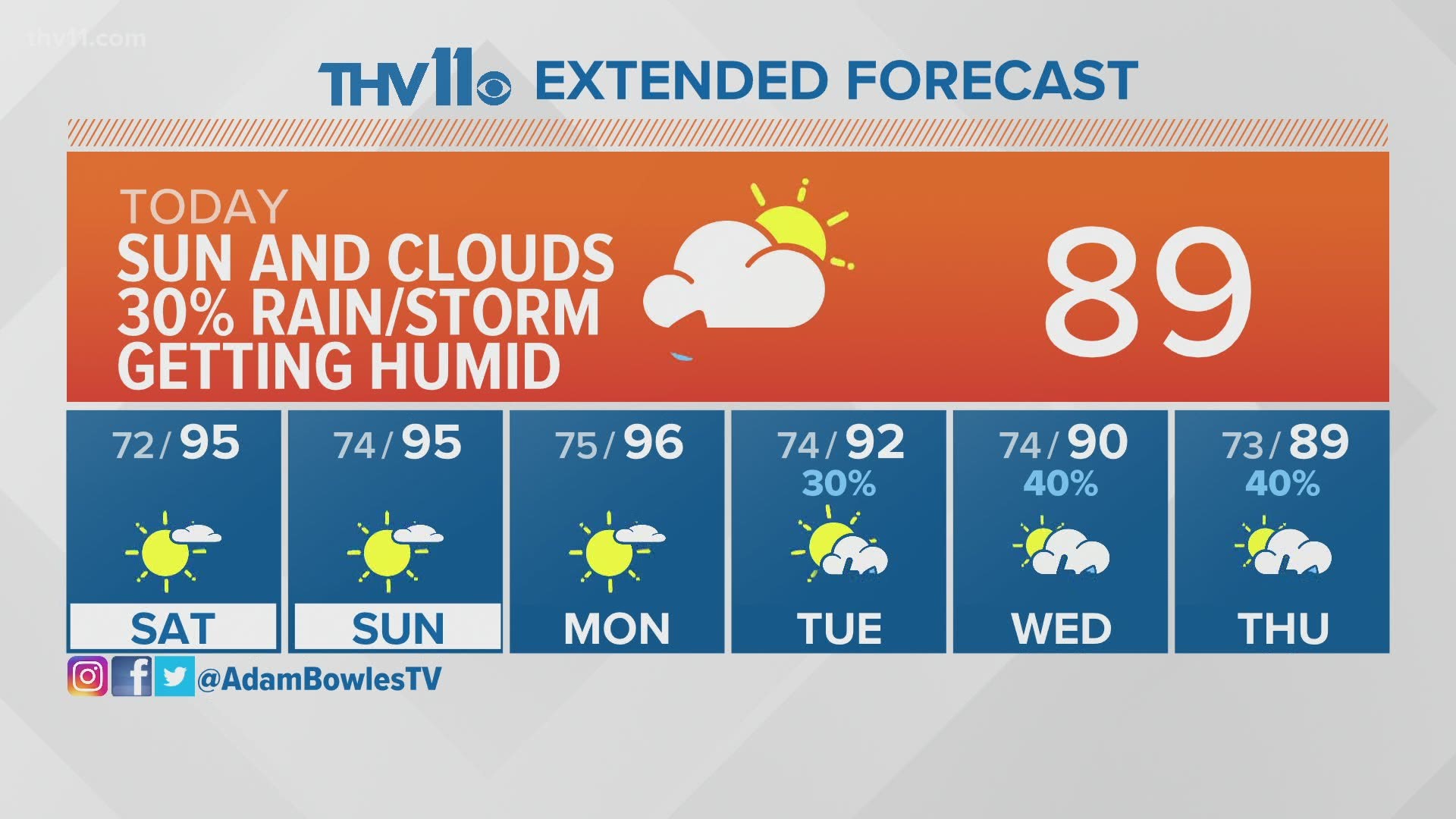 LITTLE ROCK, Ark. — According to the Little Rock Police Department, a 64-year-old woman was reportedly assaulted Friday afternoon for wearing a medical mask at the Kroger on North Pierce Street.

In the police report, the woman claims two men at the grocery store began harassing her in the parking lot for wearing the mask.

She claims the men made statements like: "Maybe you would not be so ugly if you would take that mask off!" and "Democrats are baby rapists! Joe Biden is a baby rapist, too!"

She also recalled suggesting the men should put on a mask.

The woman said one of the men then exited the vehicle and struck her in the face with a closed fist, knocking her to the ground. The two men then allegedly drove off.

According to her report, a man she didn't know assisted her with getting up and then took her home.

When giving her statement to police, she claimed everything happened so quickly that she wasn't able to provide accurate details of the vehicle or suspects.

The only detail should could provide was that the two suspects were "Trumpers."