A 78-year-old Little Rock man was found duct taped and beaten on a concrete garage floor at his residence on Monday, Aug. 31. 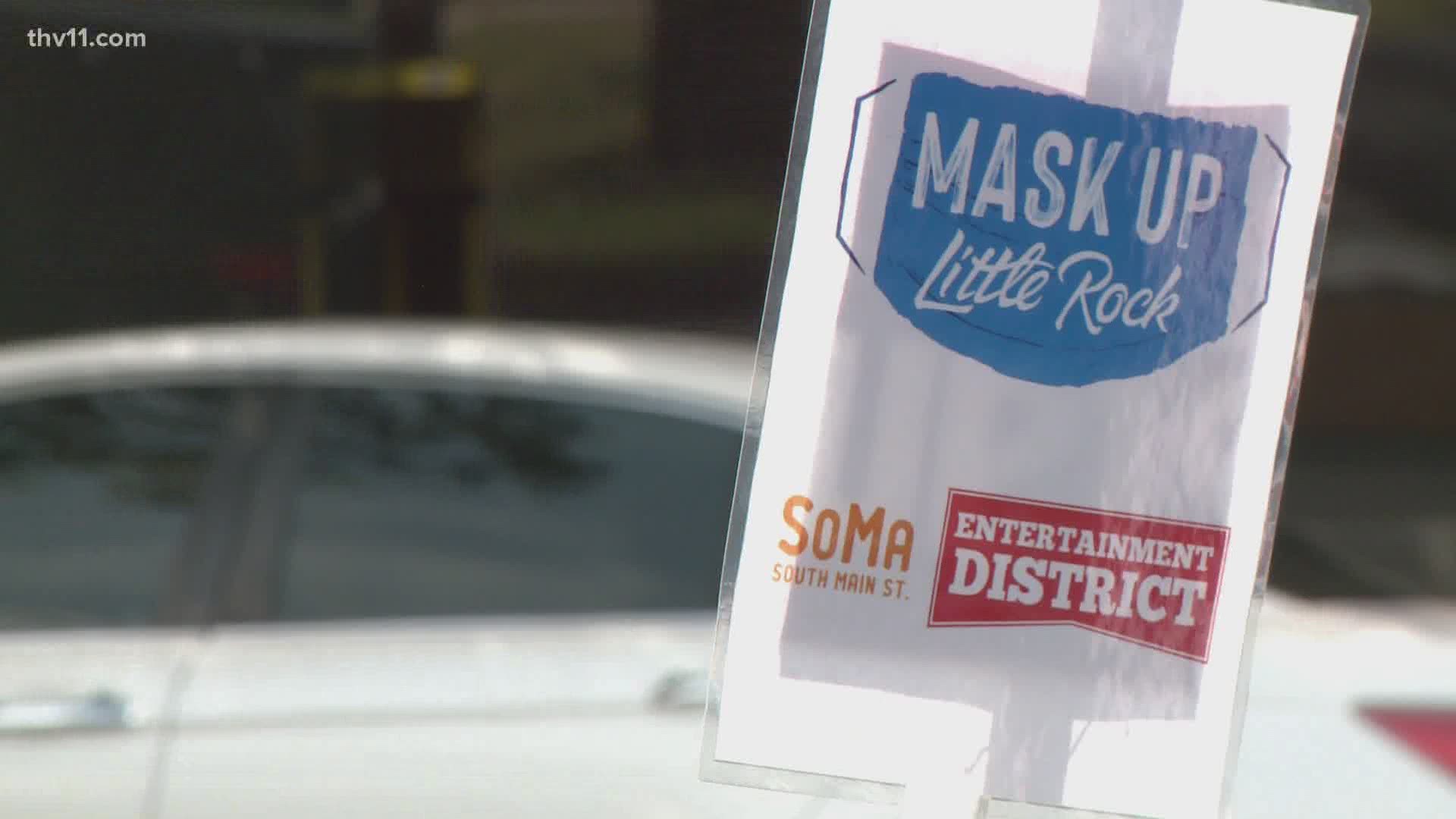 LITTLE ROCK, Ark. — According to Little Rock police reports, a 78-year-old Little Rock man was found duct taped and beaten on a concrete garage floor at his residence on Monday, Aug. 31.

Officers responded to the location in regards to an assault. Upon arrival, officers made contact with the female complainant and 78-year-old male victim.

The victim was lying on the concrete floor on a bloody pillow, according to officers. He had duct tape around his ankles and wrists, which officers then cut off of him.

The victim's right eye was swollen complete shut and caked in blood.  It was later determined by hospital staff that his eye was black in color, bleeding and not functioning. Staff advised that he may suffer permanent blindness.

The victim also had multiple bruises with large amounts of swelling around his head and a large patch of skin missing on his left forearm due to the violent assault.

The victim advised that his step son and the step son's girlfriend violently attacked him. He said he was repeatedly assaulted until he was forced to give them his gun vault combination. He said both suspects took every weapon in the vault, along with his personal side carry firearm on his belt.

He advised that they also took his wallet, debit cards and cash that was located in his pockets.

Police say it is unknown if the victim was tied up before or after the assault.

The victim was tied up with duct tape and was unable to call for help or move for approximately two hours.

A family member discovered him at 7 p.m Monday night, and immediately contacted 911.

Another man was inside the location at the time, but woke up after the incident occurred. He advised he saw an unknown male with dirty, blonde hair and a beard exit though the front door.

On Tuesday, Sept. 1, the victim's step-son, 39-year-old Dylan Studer and his girlfriend 20-year-old Kayla Sorrentino, have been taken into custody. They will be interviewed and formally charged.