Ahmaud Arbery death trial | How long does a jury have to deliberate in Georgia?

Closing arguments are expected on Monday in the trial of the Feb. 2020 killing. 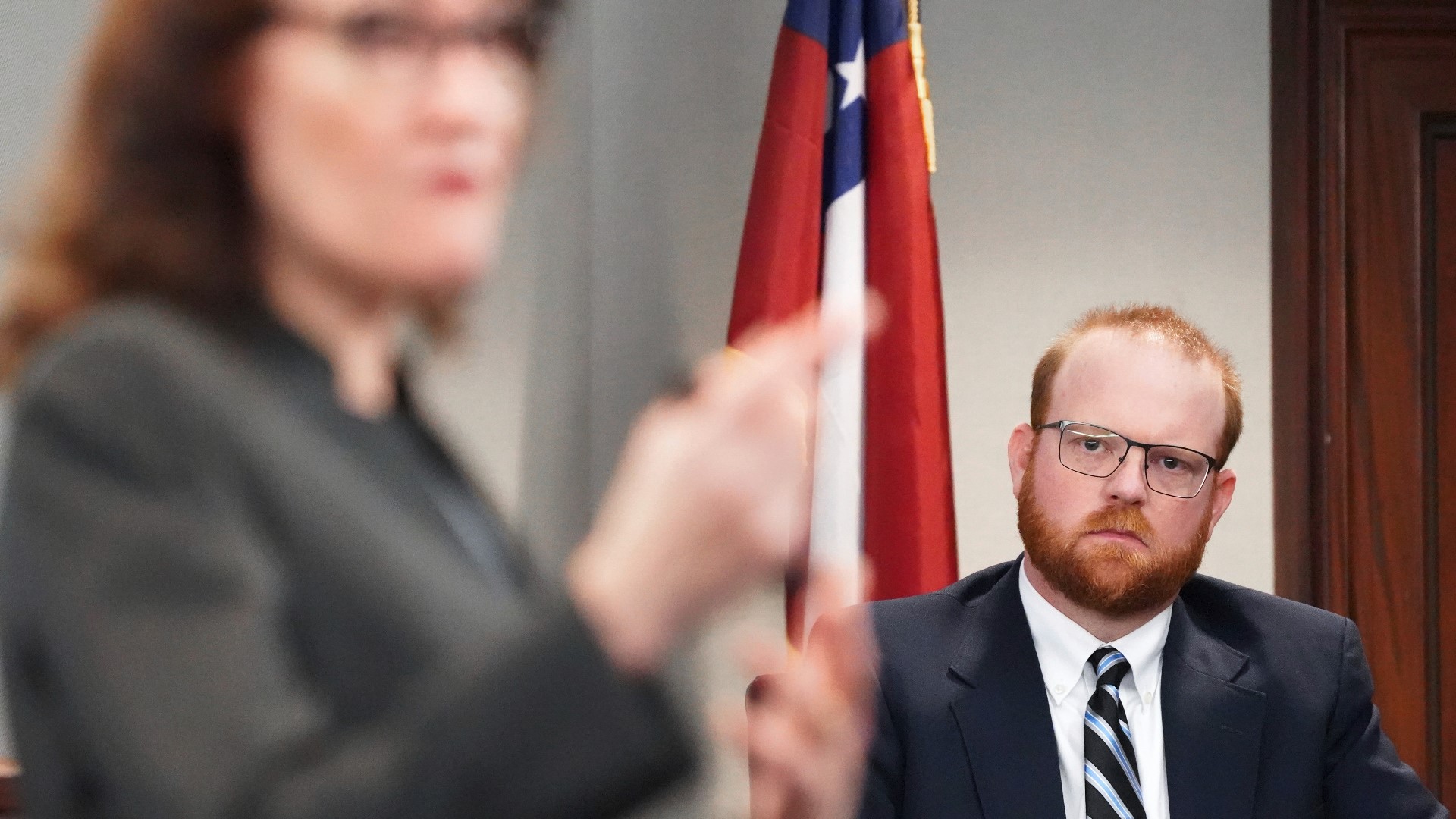 GLYNN COUNTY, Ga. — On Monday, Nov. 22, the jury began hearing closing arguments in the trial of the killing of Ahmaud Arbery.

After those closing statements, the jury will begin deliberating whether to convict or acquit three men - father and son Greg and Travis McMichael and William "Roddie" Bryan" - of the murder charges they face.

Prosecutors have argued the men committed a vigilante killing that was not informed or influenced by Georgia's actual citizen's arrest law (which was repealed after Arbery's death).

Defense attorneys have argued it was an honest, sincere and lawful attempt to detain Arbery as a "suspect" in neighborhood thefts and break-ins.

The particular citizen's arrest law at the center of arguments was a confusing and ill-defined statute - as but one example of that, in arguing over how to tell the jury to understand it during the charging conference, Judge Timothy Walmsley told the attorneys they had "argued my brain into mush."

That could set things up for a long jury deliberation. But how long do they have? There's really two main parts of it to know:

There is no time limit for a jury

Under law, there is no set amount of time a jury has. Nothing that says "a jury shall conclude its deliberations within five business days of the conclusion of closing arguments" or anything like that.

So, the first part of it is: They have as long as they need.

But it's not just an unlimited amount of time. They can't sit around and deliberate forever.

Allen charge and a hung jury

So what happens if the jury can't come to a unanimous agreement, as they must to render a verdict?

Well, first a judge has one tool at their disposal to try to push the jury toward a unanimous verdict: An Allen Charge.

An Allen Charge is, according to Cornell Law, an "instruction given by a court to a deadlocked jury to encourage it to continue deliberating until it reaches a verdict."

This can involve, according to the American Bar Association, "directing dissenting jurors to reconsider their positions favoring the defendant, reevaluate whether their doubt was a reasonable one, and consider the problems and expense of retrying the case."

An Allen Charge last came up as a possibility in the 2019 trial of a DeKalb County police shooting case. In that trial, the jury took six days to come to a decision.

Ultimately if the jury cannot unanimously agree, they are what's considered a "hung jury." At that point, the judge must declare a mistrial, meaning generally that the case will be retried.