Earlier reports stated that the death was accidental. The Arkansas State Police are now investigating. 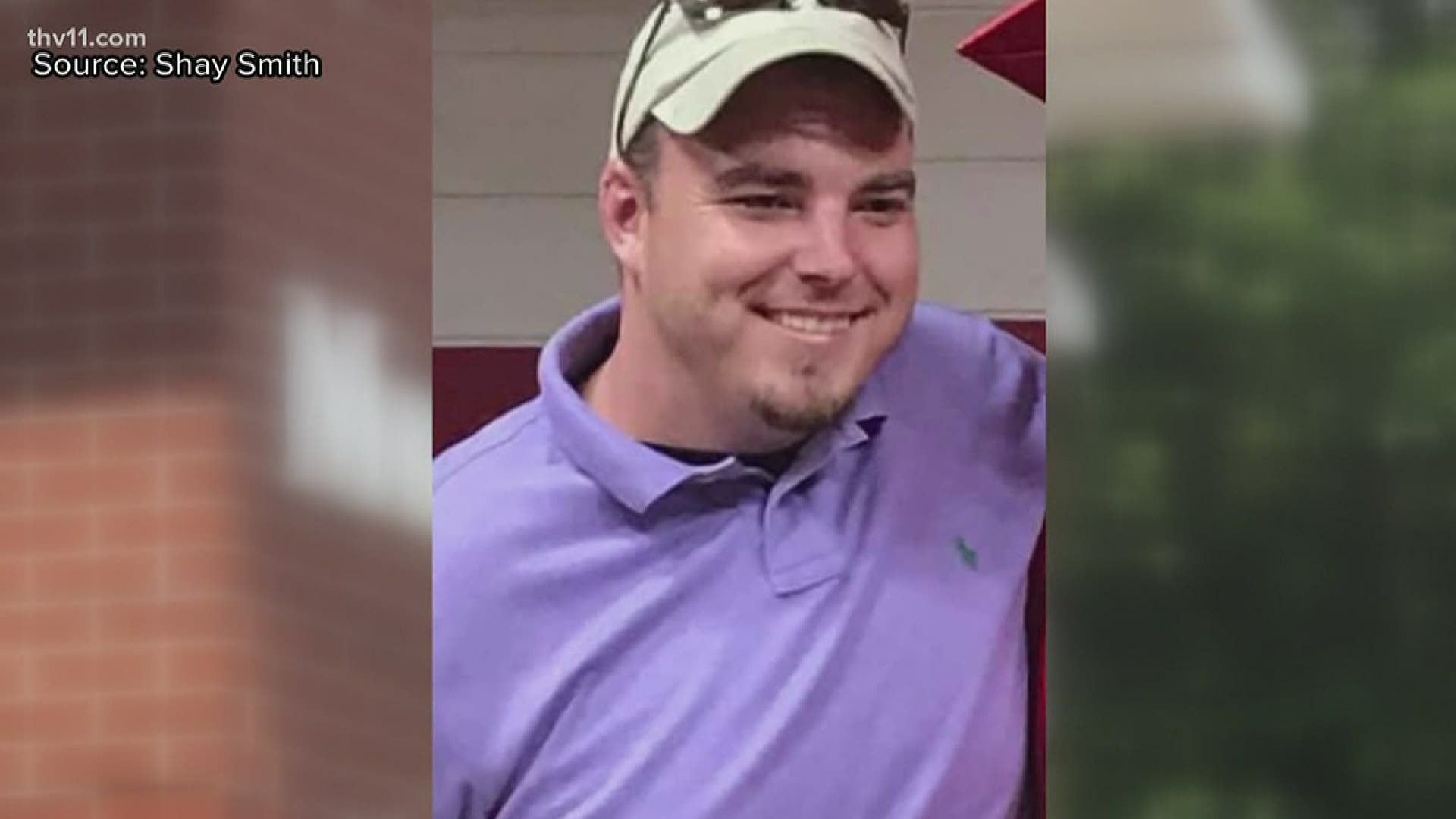 ALEXANDER, Ark. — Saline County Sheriff’s deputies were dispatched to Evergreen Drive in Alexander just after 7 p.m. on Wednesday where they found Alexander Police Officer Scott Hutton lying on the ground outside of a residence suffering from a gunshot wound.

Hutton was transported to a Little Rock hospital where he was pronounced dead.

"We are basically one big family here, so it's weighing very heavy on us," said Sgt. Jessica Burnett, with Alexander Police Department.

The cause of death has not yet been determined.

People living in the small town are shocked, and they are left wondering what led up to the shooting.

"I would like to know," said manager of Hess Food Mart. "More than them being an officer, they are friends with us. They talk with us. It's just very sad."

"The state police investigation is continuing and upon being completed will be presented to the prosecuting attorney of jurisdiction to determine whether any criminal charge should be filed or if the shooting was accidental," the department said in a press release.

Reports from APD stated that the death was accidentally caused by the fellow police officer. This has not been validated by state police conducting the investigation.

We will update this story with more information as it develops.