Kenneth Vance allegedly held a delivery man at gunpoint, forcing him to even out the gravel thrown from his delivery van. 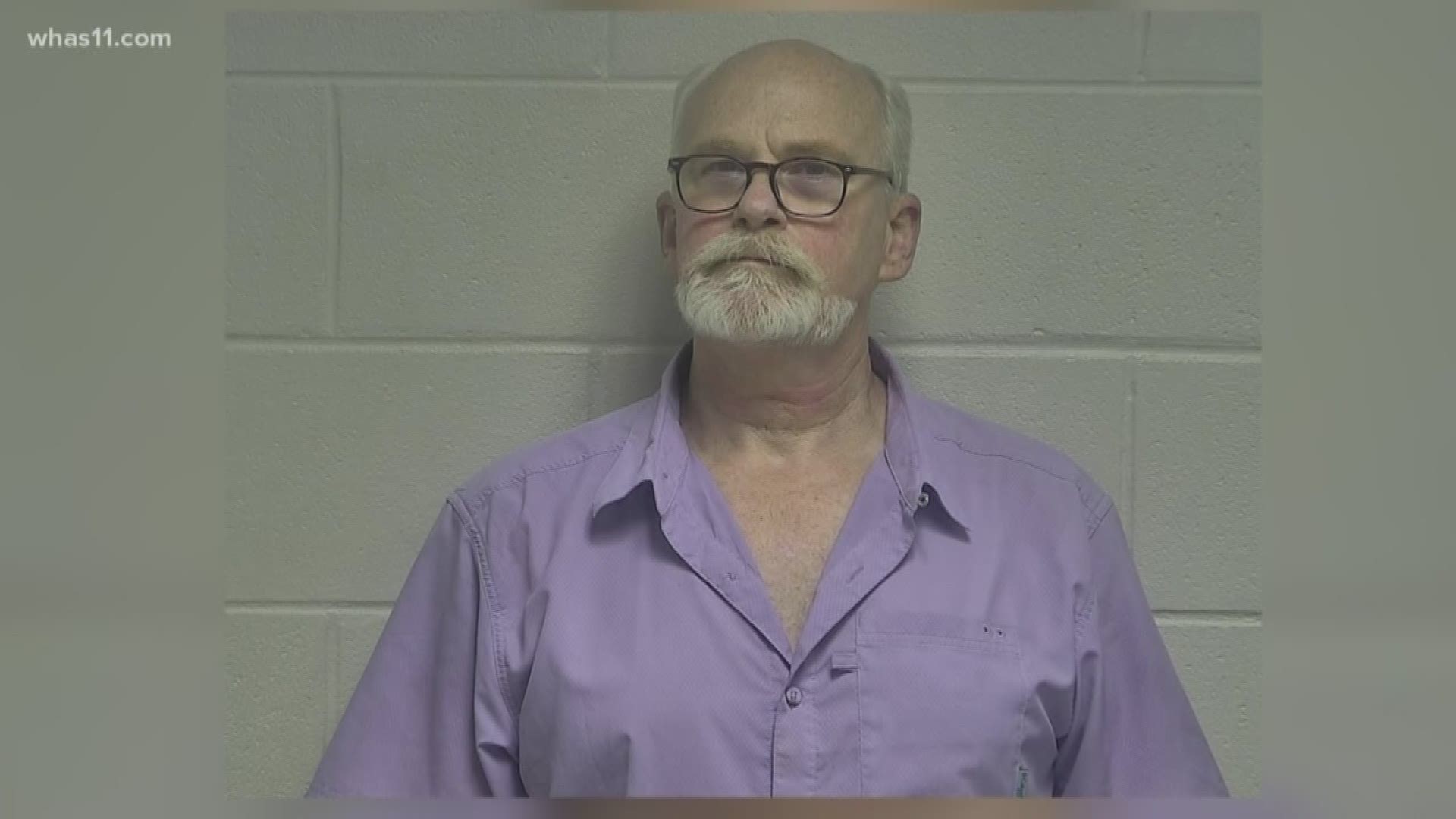 LA GRANGE, Ky. — An Oldham County man was arrested after an Amazon delivery driver said he held him at gunpoint, forcing him to even out the gravel thrown from his delivery van.

Police said Kenneth Vance, 63, allegedly stopped a driver who made a delivery to his home in La Grange, pointed a pistol at him and ordered him to get out of his vehicle.

The driver said Vance then walked back into his house and returned with a rake. Vance ordered the driver to even out the gravel thrown from the delivery van.

"The homeowner...retrieved a rake and and would not let the driver leave until he fixed the places in his driveway," Neil Johnson with the Oldham County Police Department said.

After the driveway was fixed, the driver was allowed to leave.

One neighbor said Vance had always been kind when he saw him walking through the neighborhood.

"Yeah he's a really nice guy," the neighbor said. "He'd be walking up and down the road doing his exercise and you know if trees were falling in the road or what not he'd pick them out so nobody would hit them."

Vance was charged with unlawful imprisonment and wanton endangerment. His next court appearance is scheduled for May 29.