Dallas County District Attorney John Creuzot was present at Friday’s hearing but did not comment. 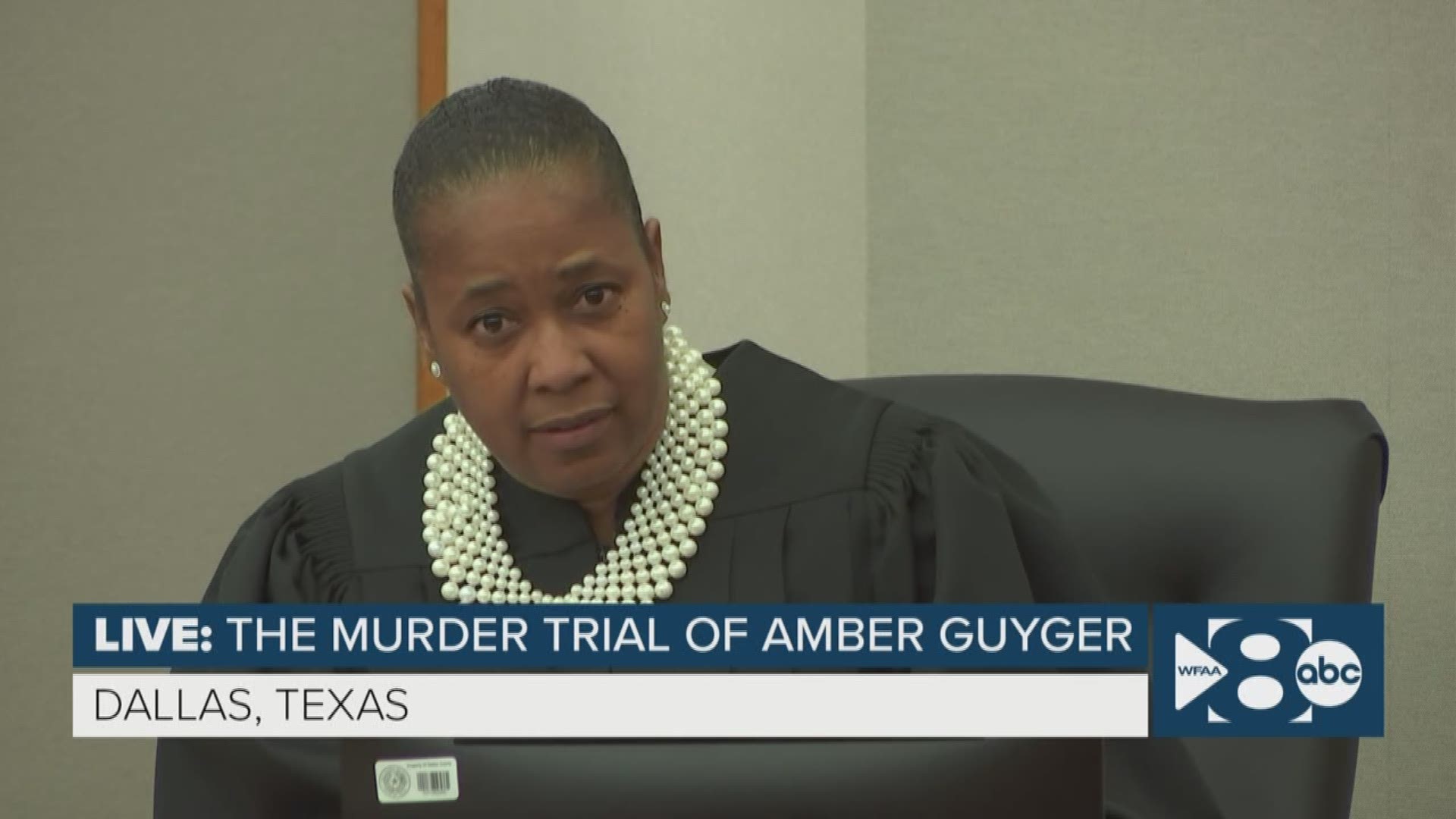 Judge Tammy Kemp will not be deciding whether Dallas County District Attorney John Creuzot violated a gag order by giving an interview on the eve of the Amber Guyger trial.

After a hearing Friday, visiting Judge Robert Brotherton determined that Kemp could not be impartial in deciding whether Creuzot should be held in contempt of court for an interview he gave to a local TV station that aired Sept. 22, the day before testimony began in the Guyger case.

On Sept. 23, when Kemp learned of Creuzot’s interview, she became upset and called prosecutors and Guyger’s defense team into her chambers. Kemp told the lawyers she believed Creuzot, a former judge before he was elected DA, deliberately violated her gag order by giving the interview, according to testimony heard at Friday’s hearing.

Judge Brotherton also ruled Friday that another DA’s office from one of the counties surrounding Dallas will take over the prosecution of the contempt case against Creuzot.

Creuzot was present at Friday’s hearing but did not comment.

RELATED: 'I gladly gave her a hug. I'm just sorry she had to ask me twice,' judge says of moment with Amber Guyger 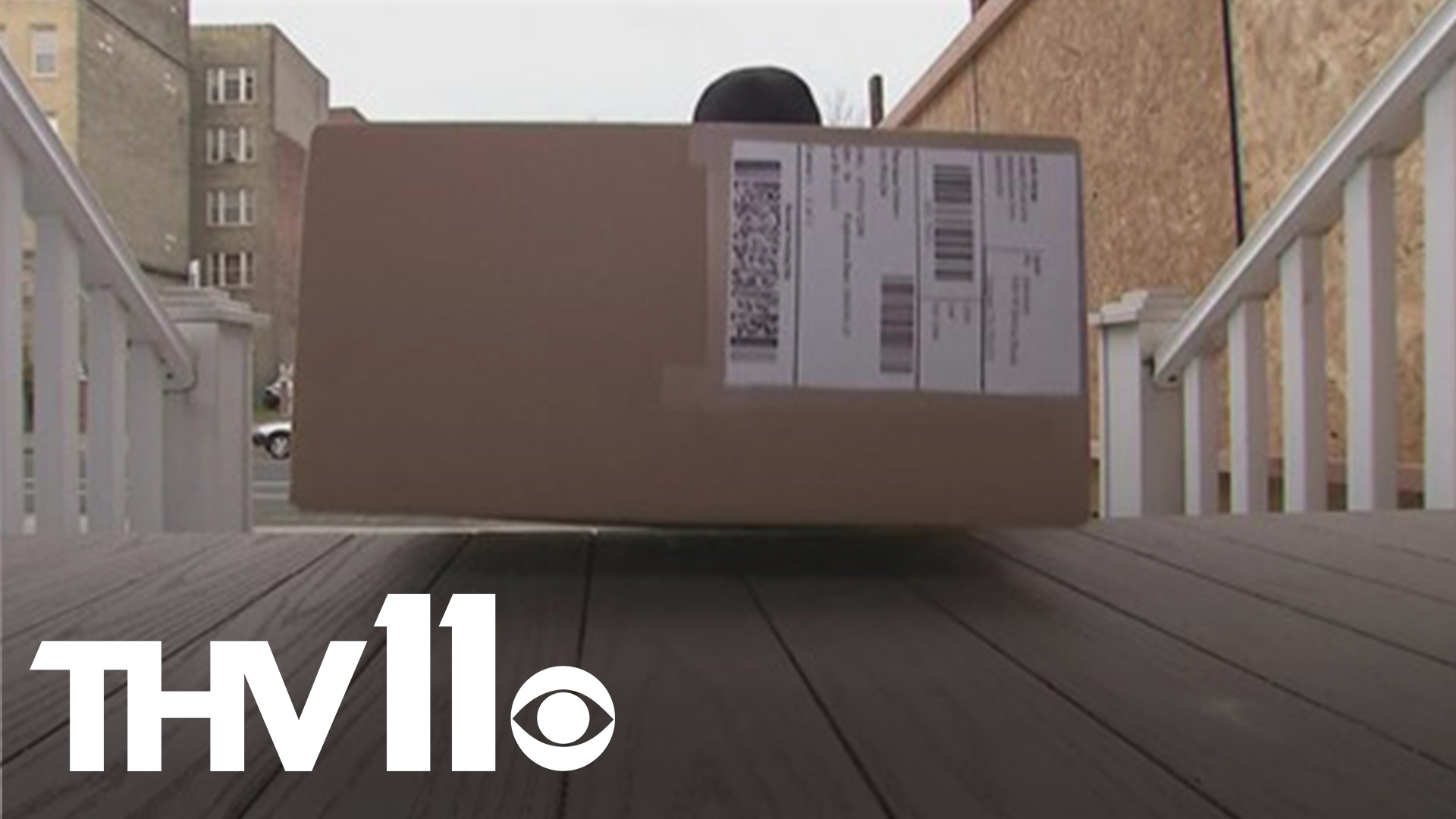