Local conversation has centered around some accused violent defendants being able to bond out before their trials, causing more harm to victims' families. 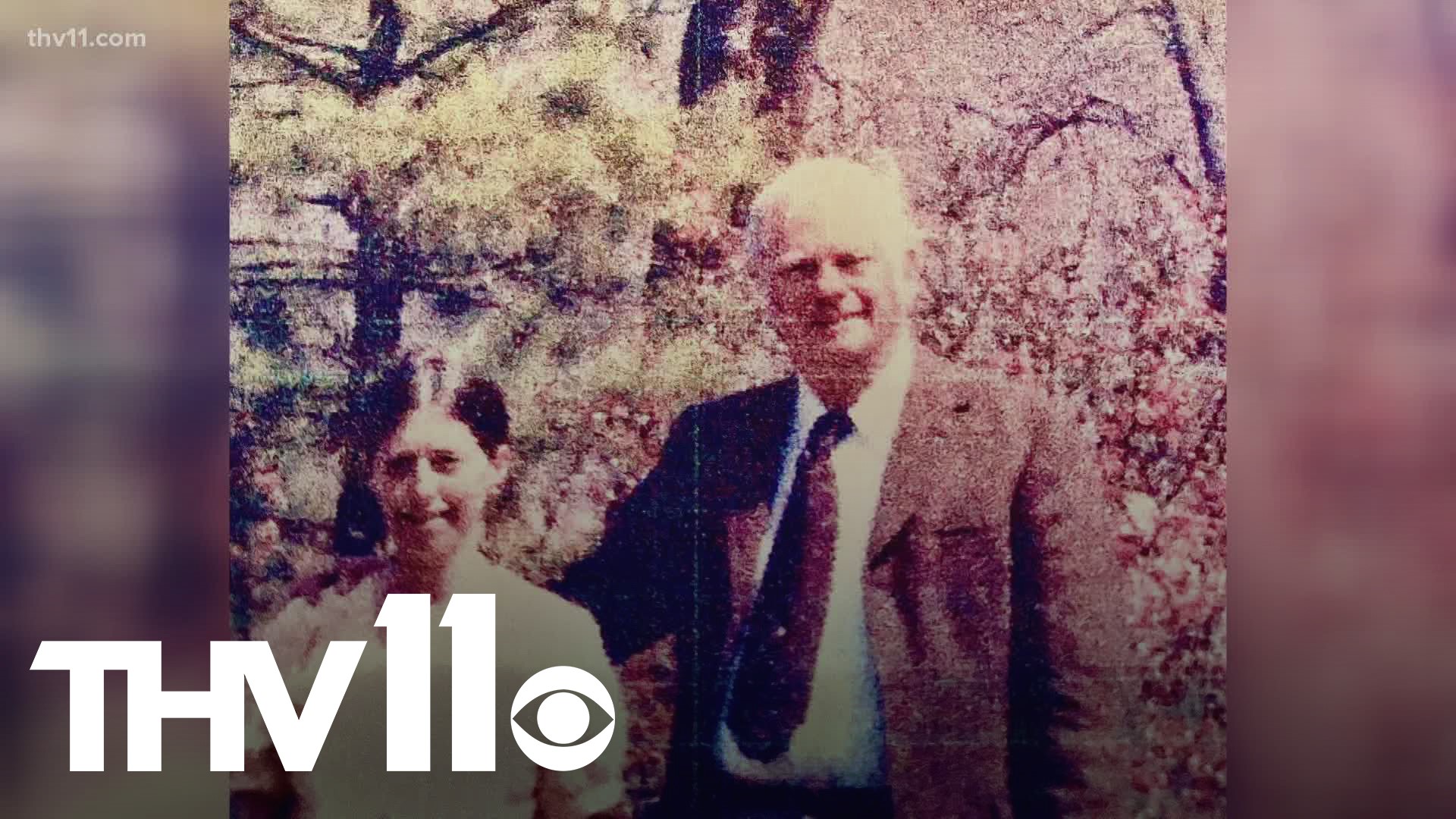 LITTLE ROCK, Ark — It's National Crime Victims' Rights Week and local conversation online has centered around some accused violent defendants being able to bond out before their trials, and causing more harm to innocent people.

An example is 16-year-old Keaton McGee who was detained after a carnival shooting near the Outlet Malls in Little Rock on April 10. He escaped police custody and was on the run before later being caught.

Two weeks before the shooting, he bonded out of jail after being charged with aggravated assault in another shooting incident in March at Otter Creek.

It was a prank gone wrong that left Hargo with depression for the last seven years. She says her daughter's killer initially was free and prolonging the trial with excuses.

"He's allowed to be out and get everything in order and my baby is gone. He showed up to my church. I felt his family burning a hole through my head. At a place where I'm supposed to heal, why? The deacons escorted me out. Once he was sentenced the family didn't even show up anymore," said Hargo.

She says her team in court would ask and encourage her to take her medicine prescribed for her depression to keep her emotions suppressed during the trial. She was told reacting to her daughter's death could hurt her case with the judge.

"He plead not guilty, but I don't know if I blacked out or not. I didn't cuss. I didn't fuss but I had everybody around me and pulling me away. I just needed to let him know that he hurt me," said Hargo.

Judge Wendell Griffen gives perspective on making those choices for defendants. He says each case is different and the option to let someone walk out of jail before trial depends on many factors.

"We have the obligation to sentence and impose restrictions on people who are convicted of violent crimes, but we also owe a duty to treat all persons equal before the law," said Griffen.

His stance on objective sentencing means he understands the plight of a convicted victim's family, but he also can't convict a person based on personal feelings without a trial.

"Part of the job of a judge is to respect the rights of victims to express their pain, but also to protect the rights of accused persons. To be treated innocent until they're proven guilty," said Griffen.

Belinda Harris-Ritter is a commissioner on the state board of elections and also a state attorney for the Arkansas Military Department. Her most prominent role in life is being the daughter of Bill and Evelyn Harris.

On February 28, 1981, they were murdered in cold blood by a man who randomly singled them out.

Harris-Ritter's father had just retired from the military and moved their family back to the state. She was away in college, while her stepmother Evelyn raised her three baby sisters who were aged 2, 5, and 7.

"He was angry and drinking beer. So my father told him to leave. Thinking the man left, he went back towards the house. The man had a shotgun and waited in the woods until my father came back outside to feed the dog," said Harris-Ritter.

She says he shot her father in the chest.

Her stepmother heard the shots from the kitchen and ran out.

"As she knelt over my father, the murderer shot her in the chest. He then took the bodies behind the house, went in the house and told my sisters he was the babysitter. He spent part of the night in the home where he stole my fathers gun. The next day he used that gun to shoot another man," said Harris-Ritter.

It's been 40 years since the death of her parents.

She says the man pleaded guilty to not get the death penalty. Her family was lucky because he was caught quickly.

Wyndolyn Adams is the board president for the central Arkansas chapter of Parents of Murdered Children (POMC).

Her son Trevarland Smith was killed in 2018.

His case is still open.

It hasn't gone to trial.

"Going through that process is overwhelming. It just adds to that already overwhelming feeling of wanting justice," said Adams.

Smith was shot in a car with his friend after an argument with another person. Adams says the judicial process in and of itself is exhausting.

POMC is holding a candle vigil outside of their offices on Thursday at 7 p.m.

Anyone wanting to remember a loved one is encouraged to come.