Conway man Peter Stager is being indicted on several counts, including aiding and abetting, assault, civil disorder, and more. 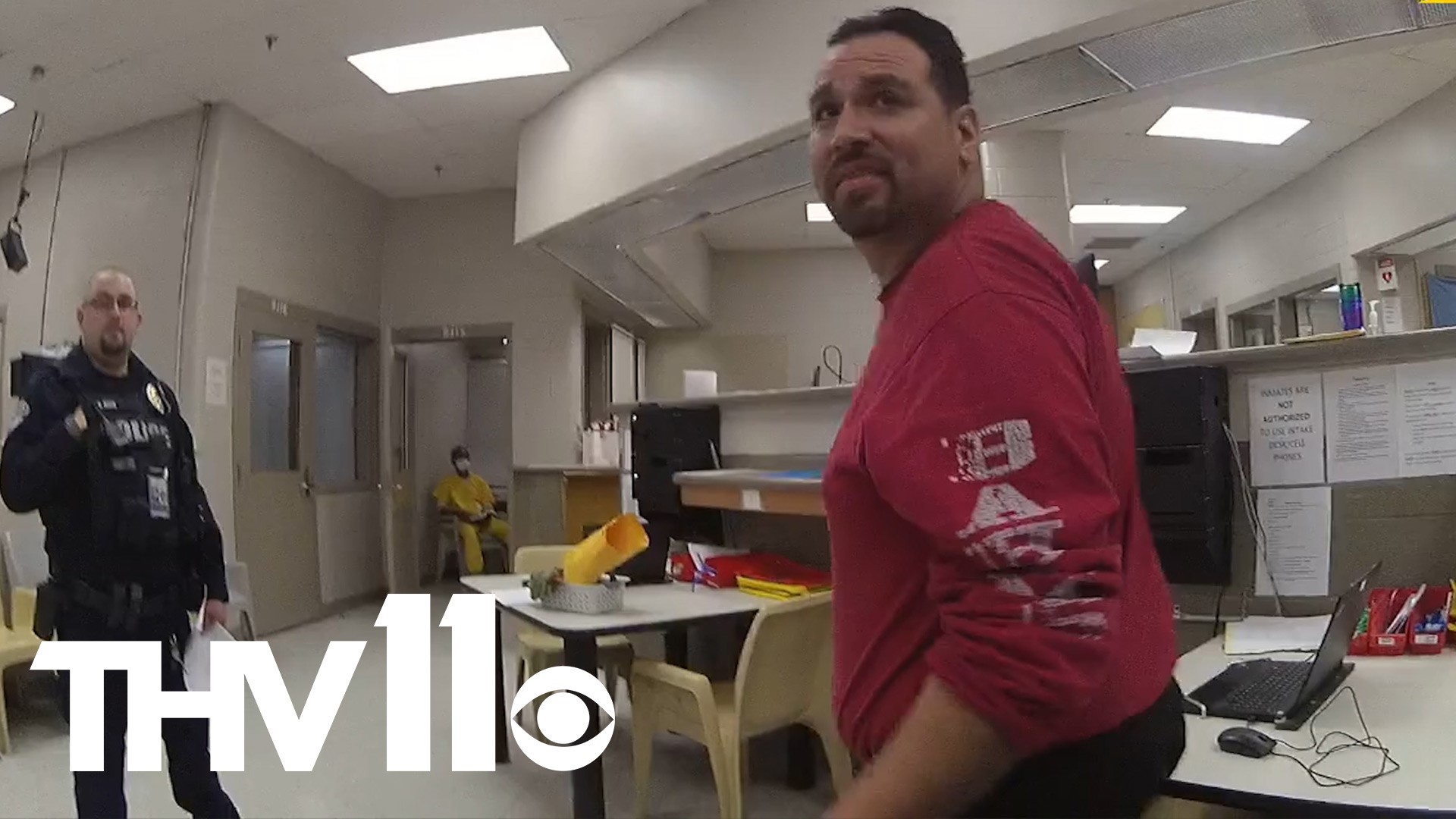 LITTLE ROCK, Ark — A Conway man has been indicted by a federal grand jury in connection to the riots at the country's Capitol.

Peter Stager was arrested at his home in Conway on Jan. 14 after reportedly beating a police officer with an American flag during the Capitol riot on Jan. 6.

A video surfaced on social media of Stager allegedly saying "death is the only remedy for what's in that building," referring to the United States Capitol.

After comparing Stager's driver's license photo with the videos taken of Stager on Jan. 6 during the Capitol riot, law enforcement said they believe him to be the man in the videos.

Stager told authorities that he didn't know the man he was hitting was a cop and that "he thought the person he was striking was ANTIFA."

The unsealed indictment reveals Stager is charged with the following: