Arkansas man arrested after body found along US Highway 63 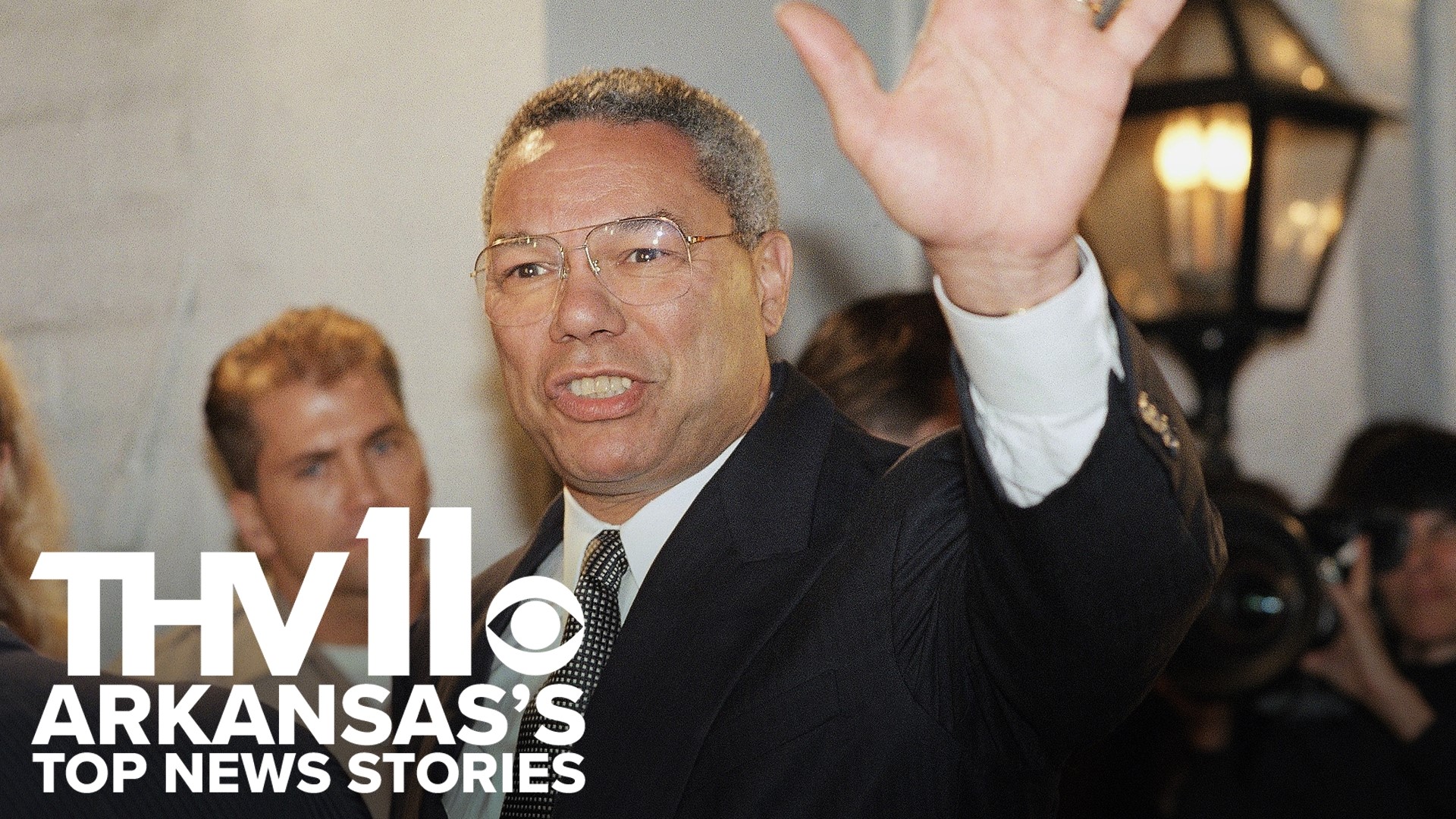 His body was found around 7:20 a.m. four miles south of the city of Warren, where Adams was from.

On Oct. 20, police released a statement saying that a suspect, 44-year-old Tony McCoy, has been arrested in connection to Adams' death and has been charged with capital murder.