A suspect connected to the abduction of 14-year-old Savannah Childress has died after a shootout with police in Lonoke, Arkansas. 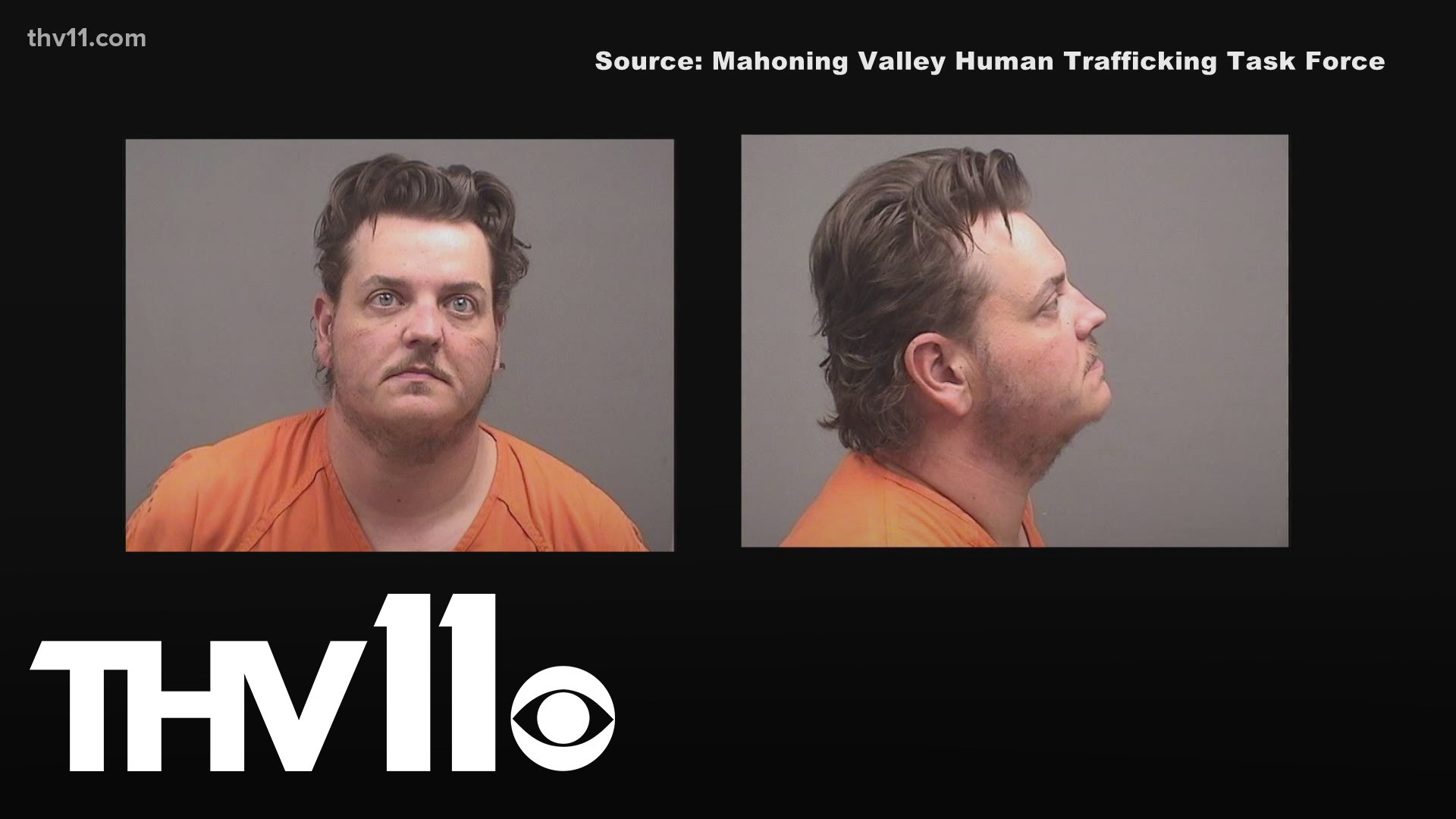 LONOKE, Ark. — The shooting of a Lonoke police officer that took place Saturday night has been connected to a North Carolina child abduction case, where the suspect reportedly died after a shootout and police chase.

According to police, around 8 p.m. two officer recognized a Dodge SUV parked at the McDonald's on Highway 31 in Lonoke. The vehicle appeared to be one used in the abduction of 14-year-old Savannah Childress.

The officers then approached the SUV and ordered the driver, 38-year-old William Ice, to get out.

Ice originally complied with the order but began shooting at one of the officers as he exited.

The second officer returned fire as Ice got back into the SUV. Ice then drove out of the McDonald's parking lot.

An Arkansas State trooper who was in the area spotted the vehicle and began chasing the SUV south along Highway 31.

The vehicle then crashed into a snowbank on Raprich Road.

That's when Childress ran away from the vehicle and towards the state trooper. According to our Tegna affiliate WFMY, Childress is safe and being checked out at a nearby hospital.

Once the trooper approached the vehicle, they found Ice critically injured "from what preliminarily appears to be a self-inflicted gunshot wound."

He was wanted by North Carolina and Pennsylvania authorities in other child predator cases.

The wounded Lonoke officer is recovering from their injuries.

FOUND SAFE: I just spoke with Savannah Childress' mother this morning. She confirmed with me that her daughter was located in Arkansas and is safe, but is being taken to the hospital to be checked out. The AMBER Alert was canceled around 12am Sunday. @WFMY Photo: Nicole Childress pic.twitter.com/9I3eR4XEQ0

The Arkansas State Police will investigate the shooting and turn over the case to the Lonoke County prosecuting attorney who will determine if the use of deadly force by an officer was justified.