Arkansas officer charged with manslaughter after shooting other officer through door 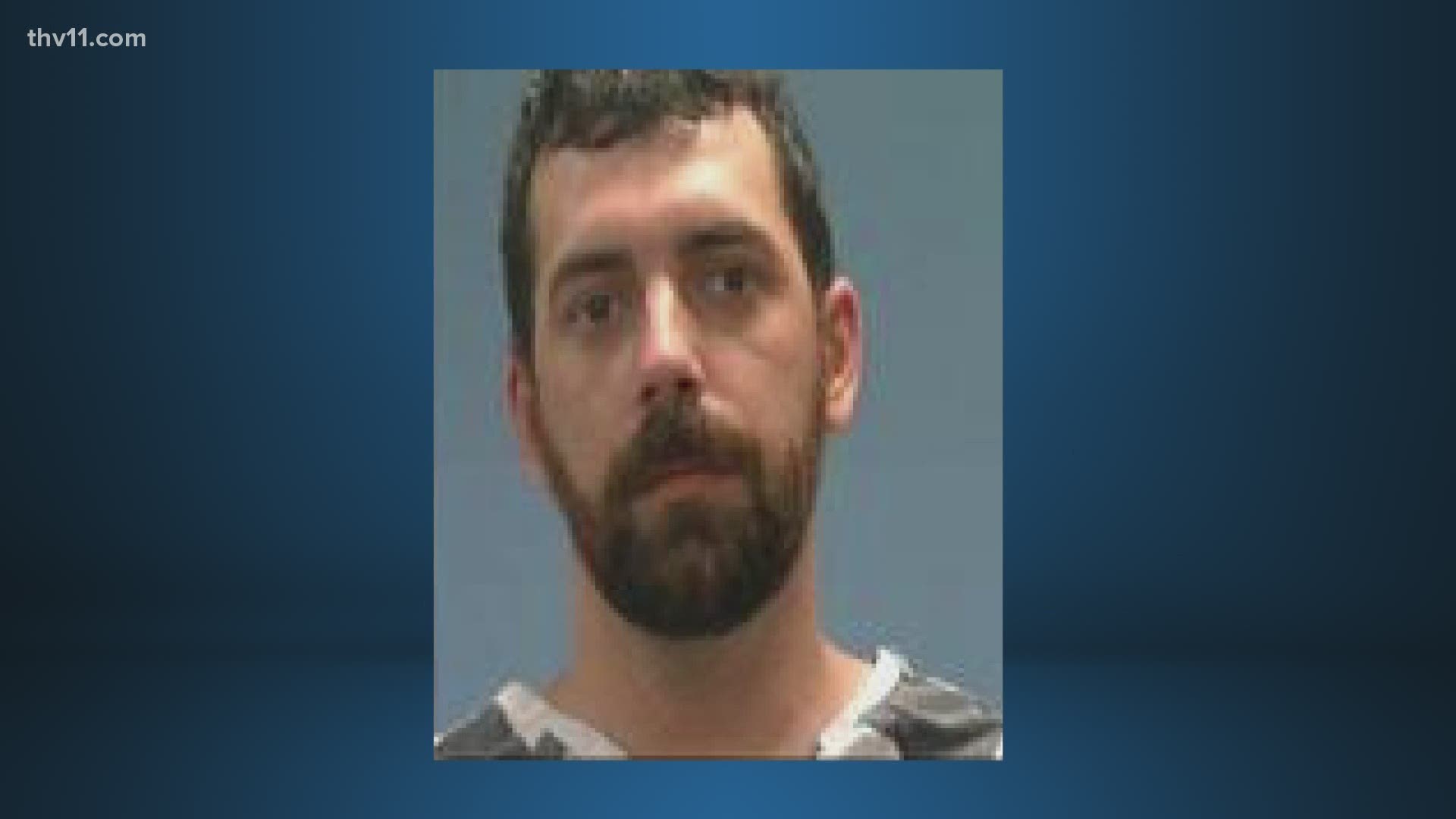 ALEXANDER, Ark. — Alexander Police Officer Calvin Salyers has been arrested and charged in connection to the death of Scott Hutton, another Alexander police officer, who was shot and killed on June 3.

Police say Salyers, 33, surrendered to Special Agents of the Arkansas State Police Criminal Investigation Division on July 8 and was formally served with an arrest warrant for Manslaughter.

In a statement to police, Salyers said he heard a knock at the door and grabbed his gun before answering. He stated he looked through the peephole and saw a figure standing at his doorway with a black shirt on and gun at his hip.

Salyers said he was moving his gun from one hand to the other when the gun went off. Hutton was shot through the door. Salyers alleged he didn't realize it was Sutton until he opened it.

The death of Hutton was originally ruled "accidental."

Salyers was taken before a Saline County judge who set bond at $15,000.

The Arkansas State Police was contacted by Alexander Police Department authorities soon after the shooting incident and requested special agents to conduct an investigation of an officer involved shooting.

During the investigation, a training officer told state police that Salyers made a statement that "if any protestors came to his residence he would 'shoot through the door.'"

The officer told Salyers that he couldn't do that because it would be "reckless and negligent."

Upon completion of the investigation, the case file was submitted to the prosecuting attorney who made the decision to criminally charge Salyers.

According to Detective Jessica Barnett with the Alexander Police Department, Salyers was terminated from the police force Thursday morning.