Court documents show that Lisa Glaze pawned the ring for $45. It was later appraised for almost $8,000. 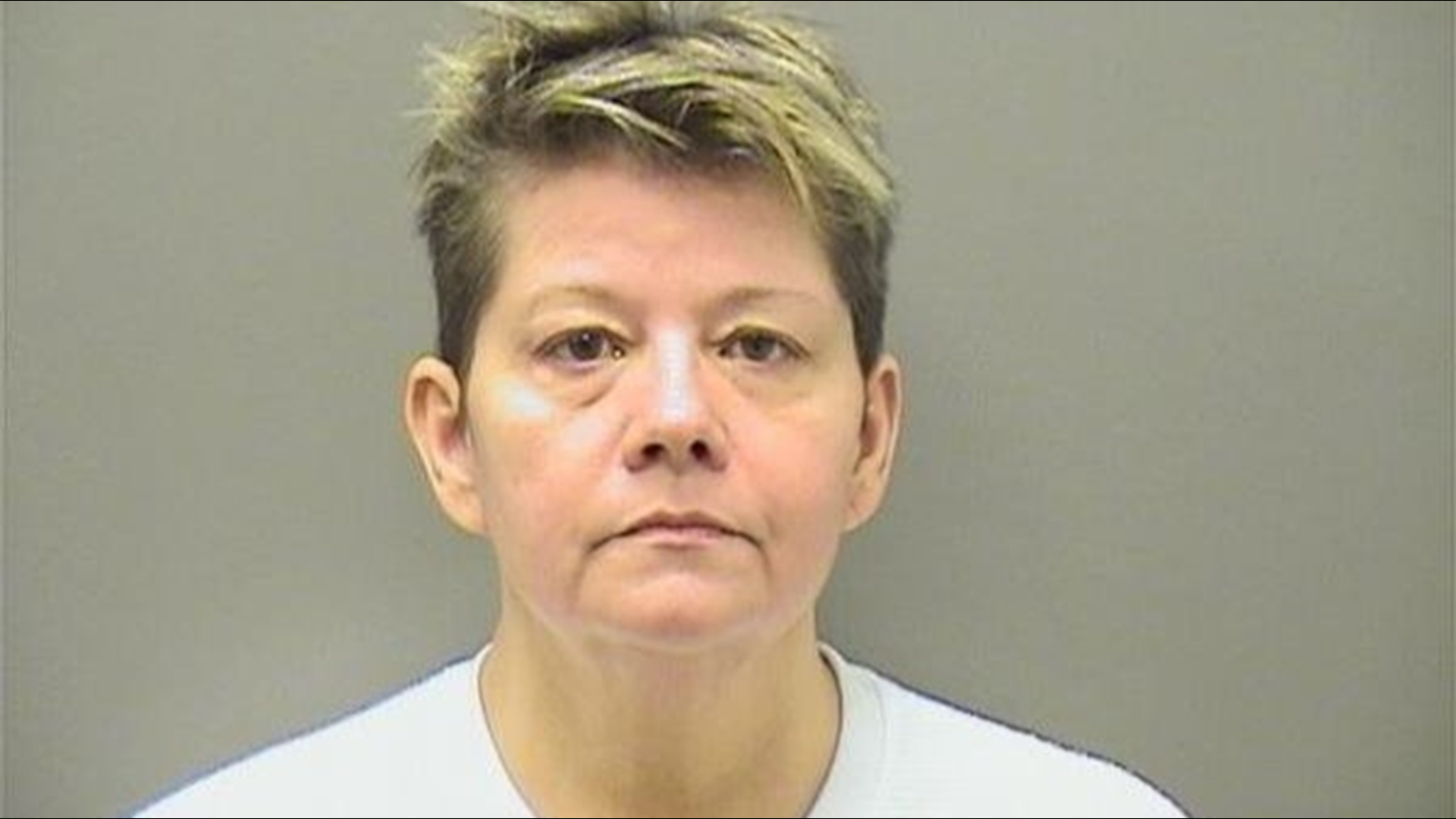 HOT SPRINGS, Ark. — According to the Hot Springs Police Department, an Arkansas paramedic was arrested November 11, 2019 for cutting a 1.7-carat diamond ring from a deceased woman’s finger at a hospital and selling it at a pawnshop.

After her death, Robinson’s personal effects were given to her sister and her husband, who noted three of Robinson’s rings were missing, according to the probable cause affidavit.

The victim’s sister asked a paramedic, later identified as Glaze, where the rings were and Glaze “did not answer her and walked away.”

Two of the three rings were recovered two days later, but the third remained unaccounted for.

Investigators said Glaze sold the third ring Oct. 24 at Hot Springs Classic Guns and Pawn for $45. The band of the ring had been cut, the affidavit stated.

The victim’s sister and husband identified the ring, retrieved it from the pawnshop and had it appraised. It was reportedly valued at $7,946.63.

According to a CBS affiliate in Dallas, Glaze was taken into custody Monday, Nov. 11. She was charged with a felony count of theft by receiving over $5,000 and a misdemeanor count of unlawful transfer of stolen property to a pawnshop.

Glaze was released on a $4,500 bond and is scheduled to appear Tuesday, Nov. 26 in Garland County District Court.