Upon further search of the house, the body of a female was found dead inside. 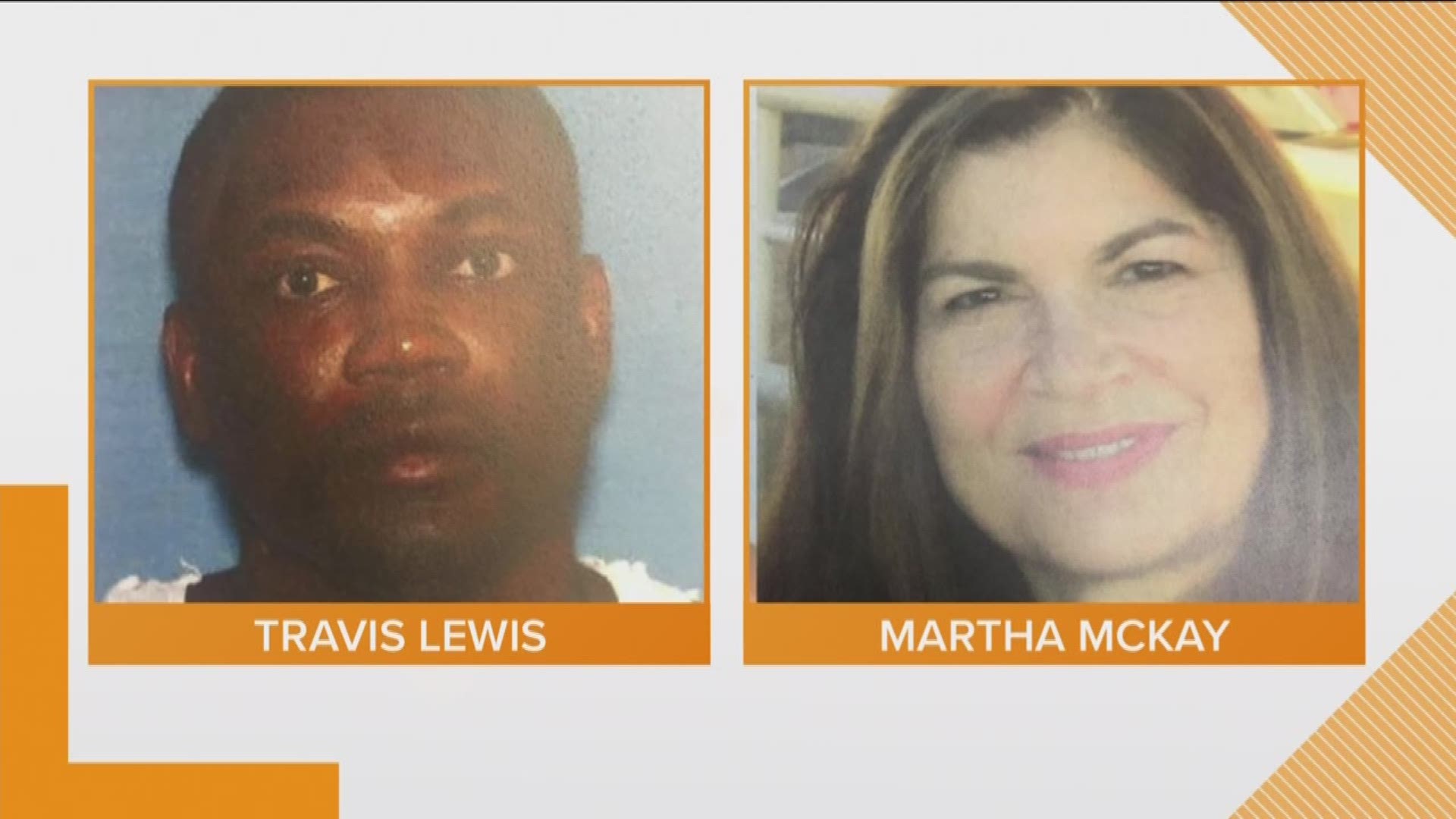 CRITTENDEN COUNTY, Ark — According to Crittenden County Sheriff Mike Allen, deputies responded to an alarm at the historical Snowden House in Horseshoe Lake on Wednesday, March 26.

When two deputies arrived, they found an open back door. Upon clearing the house, deputies located a possible suspect who jumped from an upstairs window and ran to a vehicle.

The male suspect drove across the yard and got stuck. He then jumped from the car and ran and jumped into the lake. He was observed going under water and never came back up.

The Arkansas Game and Fish Commission and Crittenden County Search and Rescue were called to the scene. AGFC used their sonar equipment, and the Search and Rescue team was able to locate and recover the body of the suspect.

Upon further search of the house, the body of a female was found dead inside. The victim was identified as Martha McKay who lived at the Snowden House.

The suspect was identified as 39-year-old Travis Lewis who was paroled in 2018. Lewis spent 23 years in prison for the 1996 murder of two victims on the Snowden property.

Lewis was 16 years old in 1996 and was charged as an adult. One of the 1996 victims was the mother of Wednesday's victim Martha McKay.

The victim and the alleged suspect will be sent to the state medical examiners office for cause and manner of death.

This investigation is pending.