The Arkansas State Crime Lab completed testing of a backlog of over 1,300 rape kits that may have gone untested for almost 10 years. 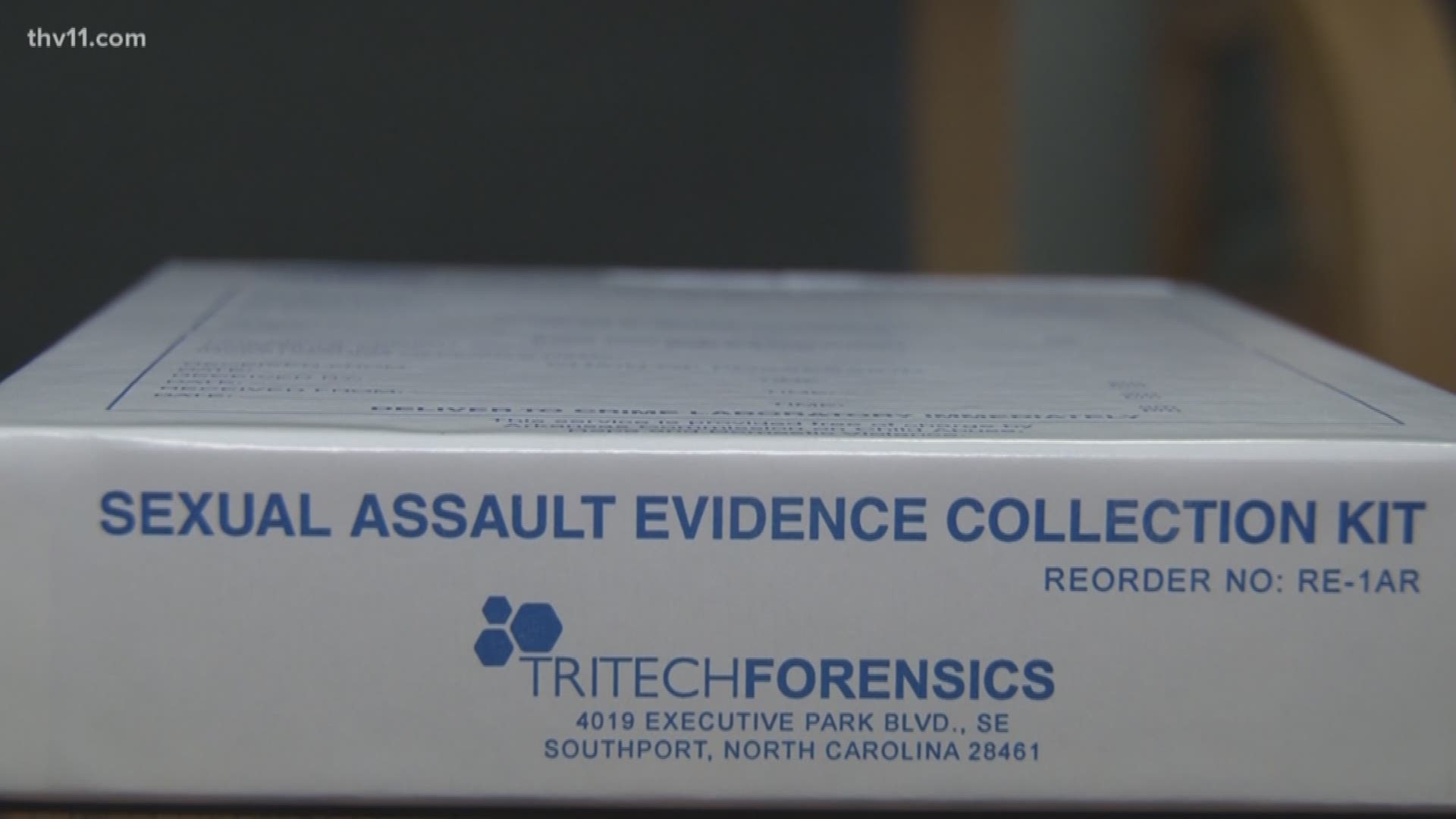 LITTLE ROCK, Ark. (KTHV) – The Arkansas State Crime Lab completed testing of a backlog of over 1,300 rape kits that may have gone untested for almost 10 years.

An Arkansas law passed in 2015 pushed to make sure no rape kits go untested in the state. Act 1168 requires medical facilities and law enforcement agencies to inventory rape kits that have not been submitted to the crime laboratory for testing.

Assistant Director Cindy Moran said as a result, the lab received over 1,300 “older” rape kits, meaning the kits were anywhere from 3-10 years old that were not submitted to the lab originally. They finished testing the last one in September.

“Throughout the nation this has been a problem of sexual assault kits not being submitted to crime laboratories,” Moran said.

The lab had 179 hits in the process of testing the kits.

Moran said the 179 hits with identified DNA helped reveal two serial sex offenders. One of those two offenders is dead, the other in prison.

“We have turned over that information to law enforcement for them to investigate further,” Moran said.

To make sure the lab stays on top of rape kit testing, a tracking system was put in place this summer for victims and law enforcement. Rape kits now have a bar code and number at the top for victims to track exactly where their kit is.

"The victim can log onto the website and they are able to see whether their kit is at the medical facility or whether it's at the crime lab being analyzed,” Moran said.

"They're going to be able to ask questions to make sure their kit is in the system where they feel like it needs to be,” Johnson said.

But Johnson said some victims still may not be able to track their kit.

"That's because they had a kit done that was not in the batch of kits yet that did not have the tracking number,” she said.

Johnson said some agencies are still using up the older kits, and some are even unaware the system is in place.

"There's still a lag time of people finding out that this has happened and knowing how to access that system,” Johnson said. “We’re still doing a lot of training around the state to help people with that.”

Johnson said this tracking system is still a step in the right f=direction to making sure no kit goes untested.

“I hope people are encouraged by this to know that those kits that sat there did get tested and now there’s no backlog at all. Our crime lab is really good at processing rape kits. Usually it’s only a matter of days before they start testing on it,” Johnson said.

On Nov. 7-9, Johnson said there is a Sexual Assault Hospital Protocol Conference at the Statehouse Convention Center. The conference provides healthcare professionals on how to use the new tracking system. It also prepares responders to utilize the Arkansas statewide protocol for sexual assault response.

The conference is free for any Arkansas healthcare provider. For more information, click here.