Arkansas State Police warn texting drivers of risks with 'U Drive, You Text, You Pay' campaign

The Arkansas State Police Highway Safety Office is working with state and local law enforcement agencies to encourage drivers to put down their phones while driving. 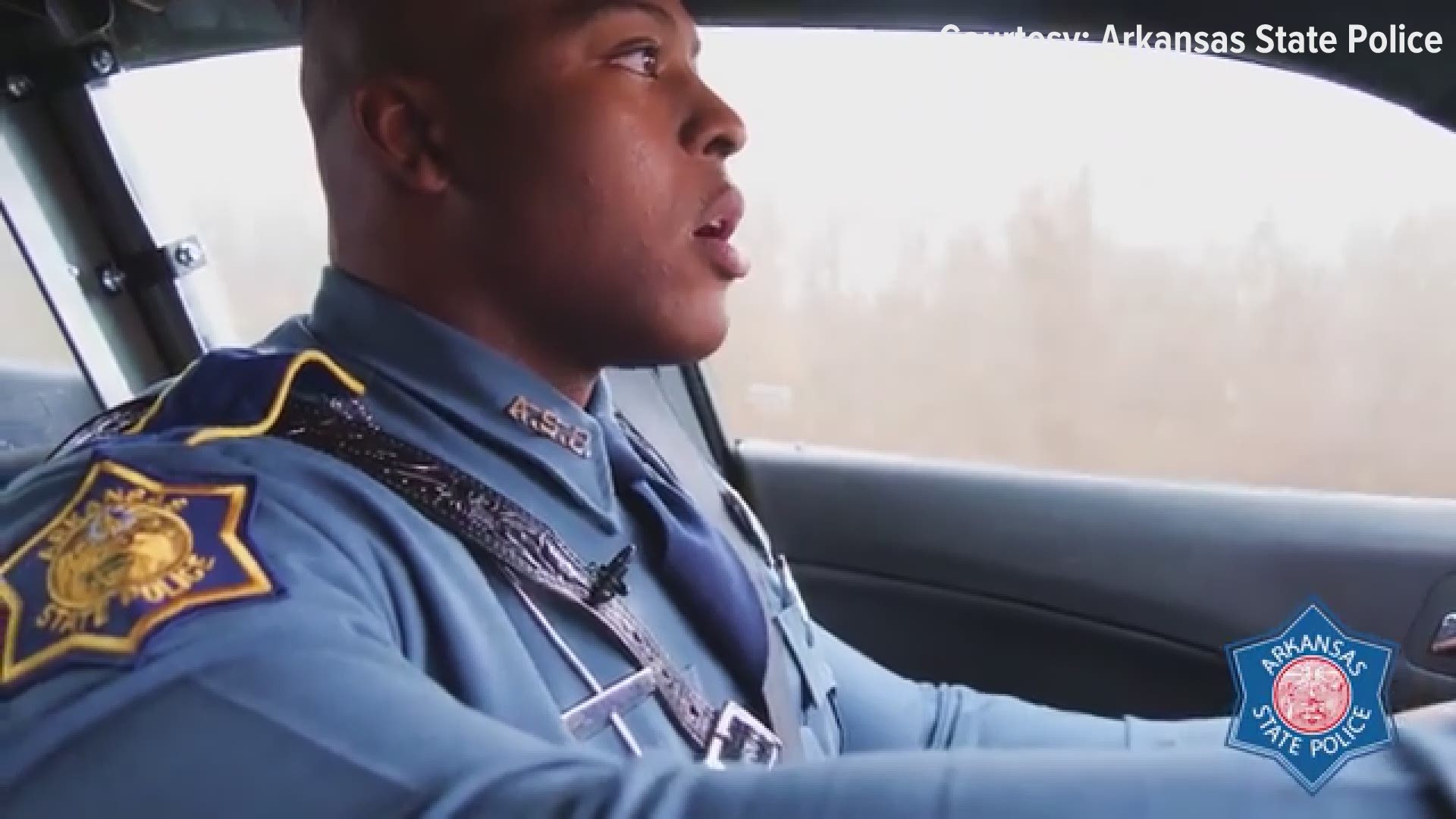 LITTLE ROCK, Ark. — Distracted driving continues to be one of the leading causes of motor vehicle crashes across the nation’s roadways. The Arkansas State Police Highway Safety Office is working with state and local law enforcement agencies to encourage drivers to put down their phones while driving.

Beginning Thursday, April 11 and continuing through Monday, April 15, law enforcement agencies in Arkansas will participate in the “U Drive, You Text, You Pay” campaign, which includes both educational as well as enforcement operations designed to make streets and roads safe. The goal is to reduce traffic crashes caused by distracted driving associated with cell phone use while driving.

In recent years a younger generation of millennial drivers has become the biggest texting-while-driving offenders, using their cell phones to talk, text, and scroll through social media while behind the wheel of a motor vehicle. Since 2007, according to NHTSA, young drivers 16 to 24 years old have been observed using handheld electronic devices while driving at higher rates than older drivers. During 2017, 8 percent of people killed in teen (15-19) driving crashes died when teenage drivers were distracted at the time of each crash. The statistical analysis indicates female drivers are the most at risk for being involved in a fatal crash when distracted.

“While on the road anyone can look out of their vehicle window and see drivers using their cell phones,” said Colonel Bill Bryant, Director of the Arkansas State Police and the Governor's Highway Safety Representative. “People know texting and driving is dangerous and illegal, but they do it anyway, and it puts others at risk.”

Colonel Bryant has committed to increasing state police patrols in the coming days. Troopers will be stopping violators and ticketing them if caught texting and driving.

Violating Arkansas’ distracted driving laws can be costly. Arkansas law prohibits the use of a hand-held cell phone for texting, typing, email or accessing the internet while driving, regardless of the driver's age. It is also a "primary offense" law, which means a state trooper, police officer or sheriff's deputy can initiate a traffic stop without observing any other violation. Fines can range from up to $250 for a first offense and up to $500 for any subsequent offense.

Arkansas law enforcement officers urge you to put your phone down when you get behind the wheel. If you need to text, then pull over and stop the vehicle.

If you’re driving, follow these steps for a safe driving experience:

Texting while driving is dangerous and illegal. Break the cycle.

Remember: U Drive. U Text. U Pay. For more information on distracted driving issues, visit www.Distraction.gov, www.TrafficSafetyMarketing.gov or contact the Arkansas Highway Safety Office at (501) 618-8136.