DNA technology has led law enforcement officers to a suspect in the February 1974 killing of a 5-year-old Missoula, Montana girl. 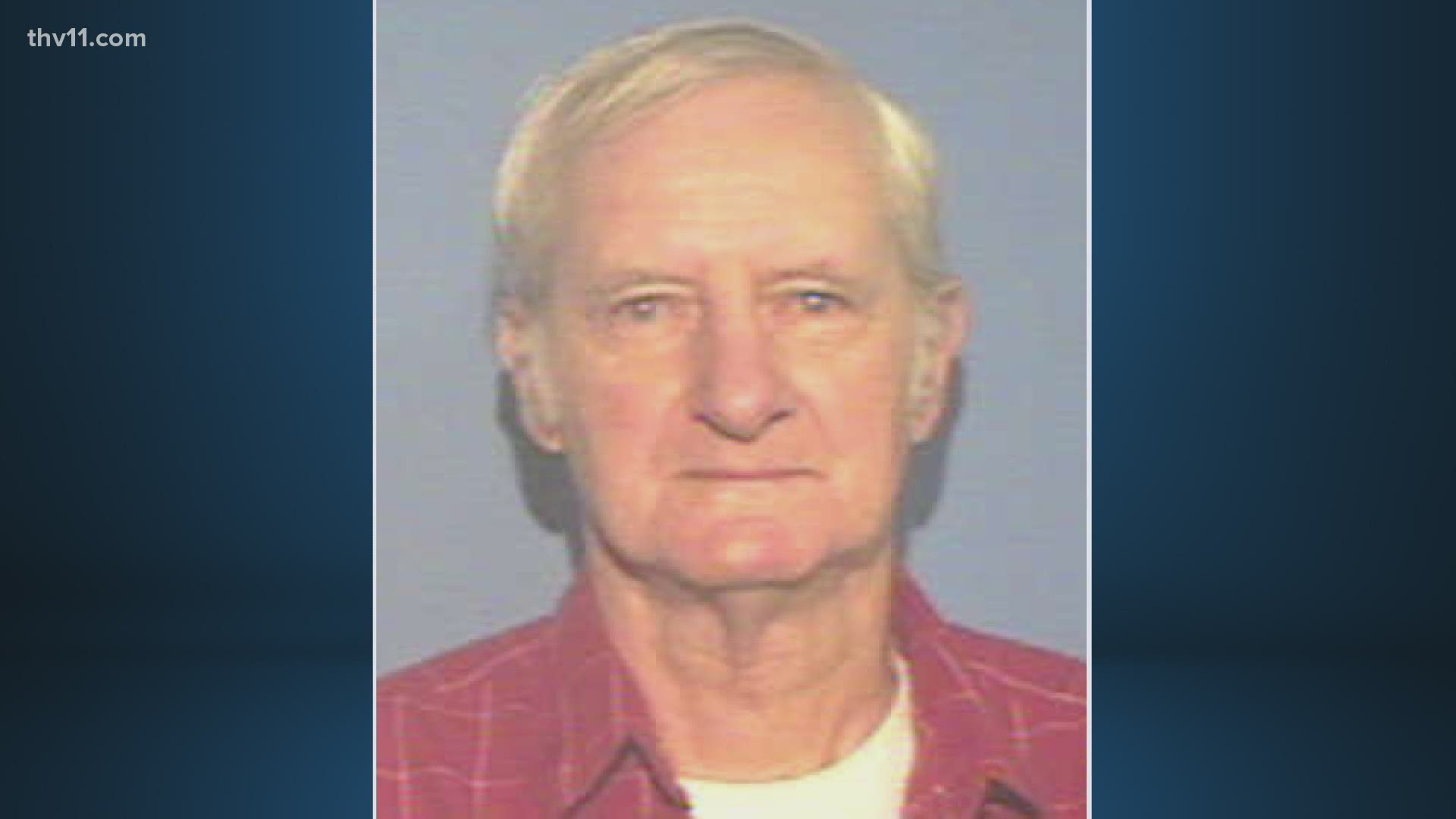 MISSOULA, Mont — DNA technology has led law enforcement officers to a suspect in the February 1974 killing of a 5-year-old Missoula girl.

The Missoula County sheriff's office said DNA evidence from the scene of the killing of Siobhan McGuinness matches that of Richard William Davis, who lived in Arkansas at the time of his death in 2012. He would have been 32 when Siobhan was killed.

DNA evidence from the crime scene partially matched the DNA of a family member of Davis, who had sent a DNA sample into a consumer database. This was the same way officers identified the Golden State Killer.

"It was through cooperation with the suspect's family that we were able get information that conclusively linked suspect Davis to the murder," Chief Jason White with the Missoula Police Department said.

Davis had no known ties to Missoula, and police say he was just passing through when McGuinness disappeared.

"We never gave up on Siobhan or finding justice," Davis said to the victim's family during a press conference.  "While we are unable to bring the suspect to justice for his crimes, we hope his identification can bring a small amount of closure to you and hopefully help you continue to heal."

Oona McGuinness, who never met her half-sister Siobhan, said the family is overwhelmed by the science, the dedication, and the hard work that went into the investigation.

"It certainly affected our family for many decades," Oona said.

"Forty-six years is a very long time to be in a state of unending grief and immense sorrow for one's beautiful and amazing as Siobhan," Stephen McGuiness, Sibohan's father said.

That pain now met with a sense of peace and gratitude for those who brought them a long-awaited answer.

According to the FBI, Richard Davis worked as a security guard at the Arkansas School for the Deaf and Blind in the 1970s or 80s. He also volunteered with Big Brothers, Big Sisters during the same period.

Investigators are looking for similar cases Davis may be responsible for committing. Anyone with information should contact their local FBI office or click here to submit an anonymous tip.