When 61-year-old Patricia Lewis was refused service for not wearing a mask, she attempted to steal the merchandise. 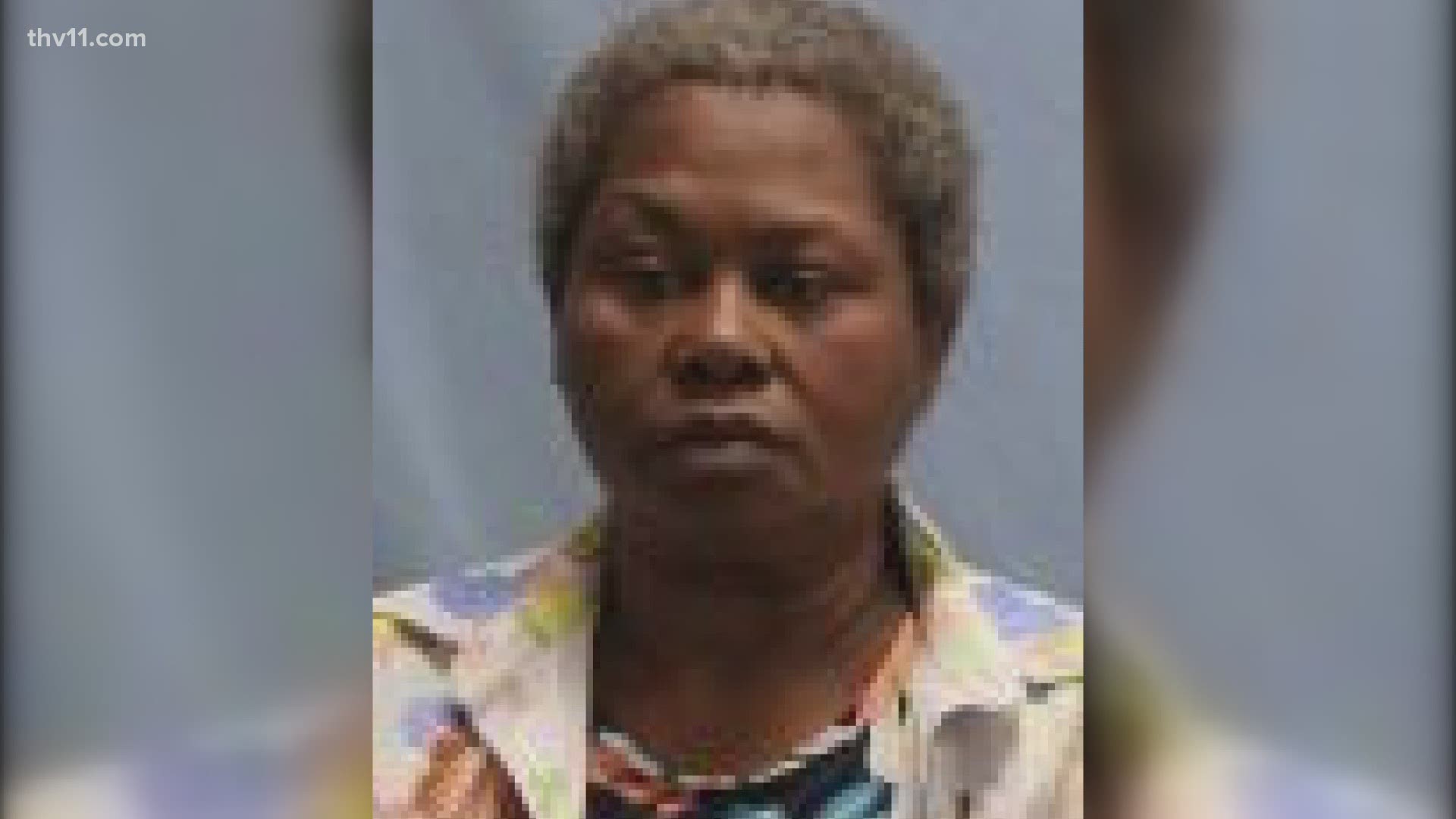 LITTLE ROCK, Ark — According to the Little Rock Police Department, a woman was arrested Monday evening after refusing to wear a mask, then causing a disruption.

An employee of the Dollar General on Roosevelt told police 61-year-old Patricia Lewis was asked to wear a mask upon arrival to the store, but she refused to wear one. The employee reportedly offered Lewis a mask, but she continued to refuse.

The report states Lewis grabbed a bag of chips and went to check out, but the employee denied her service and asked that she either leave or put on a mask.

Lewis then reportedly tried to steal the chips, but the store manager intervened. The store manager grabbed the bag of chips when Lewis turned around and "swung on her," hitting the employee's shoulder, according to the police report.

Lewis then began opening chips and throwing them all over the store.

Little Rock police reviewed camera footage and confirmed the employee's account of the story to be true. Lewis was charged with robbery and is being held in Pulaski County.