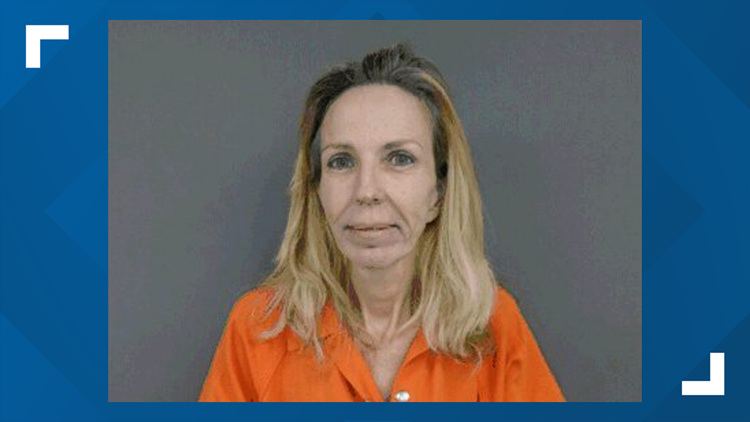 GREENWOOD, Ark. — According to Sebastian County Prosecutor, an Arkansas woman is in jail after the man she asked to kill her husband wore a wire while they "planned" her husband's murder.

Mary Byers-Diaz, 51, attempted to convince her handyman to kill her husband, Dr. Lawrence Diaz, the probable cause affidavit reports.

The handyman contacted police Thursday and wore a wire with audio and video the following day and discussed the plot with Byers-Diaz in her home.

The affidavit says that during the conversation, they agreed that he would attack Dr. Diaz with a stun gun, break his neck and place him in a "simulated car crash."

In exchange for her husband's murder, Byers-Diaz would give her handyman a 2002 Chevrolet Tahoe and "other property." The value of the Tahoe, according to Kelly Blue Book, would be worth roughly $4,400 if the vehicle was in good condition.

The conversation also included Byers-Diaz stating that she would find a way to get her husband to their house and signal the handyman to murder him by calling him and mentioning her dog, Abba.

Byers-Diaz agreed that the murder would take place last Friday or over the weekend, according to reports. The handyman asked if she was sure about going through with the murder, to which she said that she was.

The handyman then left with the Tahoe and a signed title, the affidavit said.

Mary Byers-Diaz was arrested and charged with conspiracy to commit capital murder. Her bond has been set at $200,000 cash only.

The content of this story was sourced by our CBS affiliate in Northwest Arkansas, Channel 5 News.