Arkansas woman shot in face with crossbow in Wynne

The woman drove herself to the hospital with an arrow piercing the lower left part of her face and coming out the back of her head. 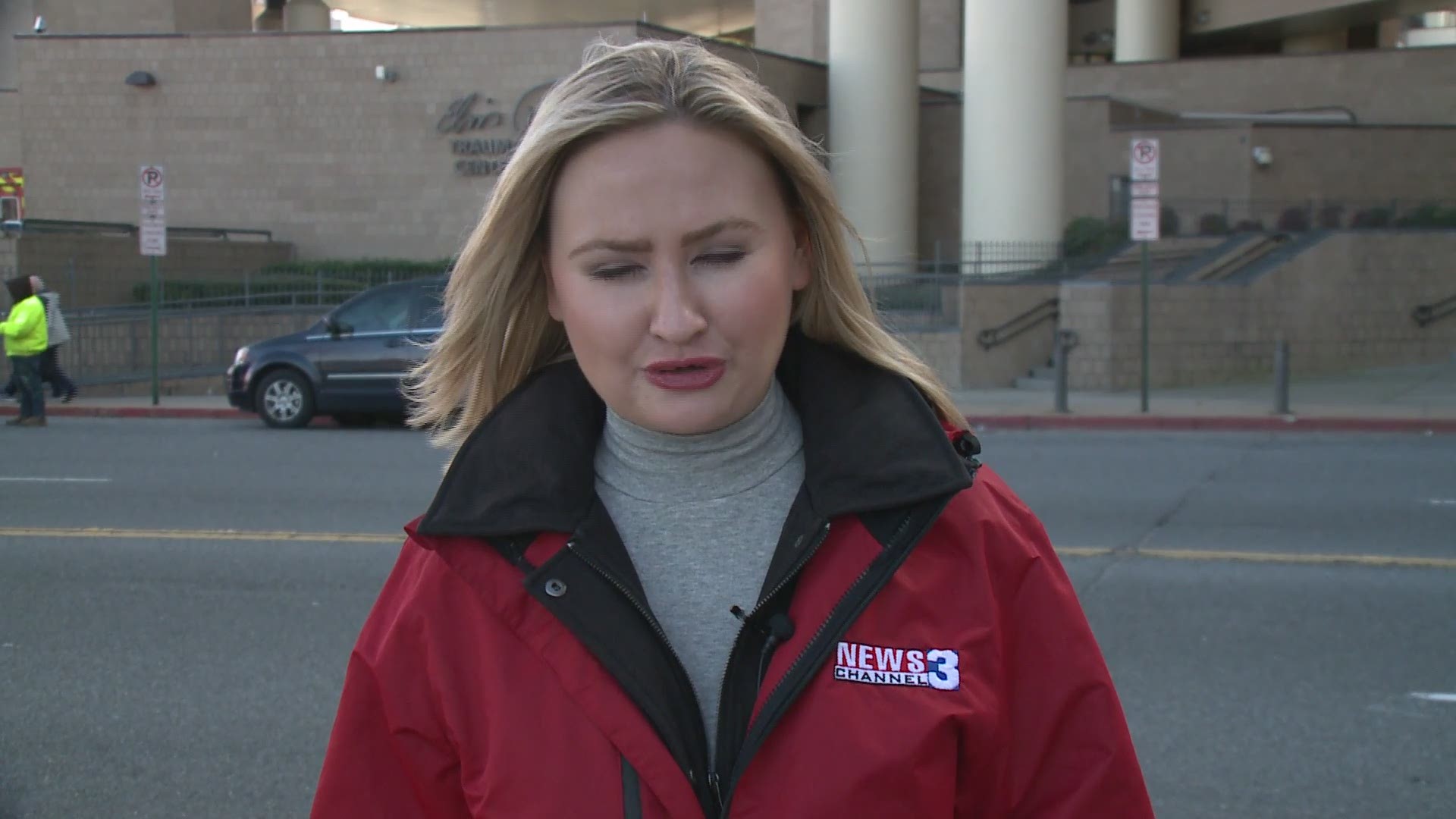 CROSS COUNTY, Ark. — An Arkansas man was arrested on felony charges after deputies say he shot a woman in the face with a crossbow.

The woman drove herself to the hospital with an arrow piercing the lower left part of her face and coming out the back of her head. The hospital was able to remove it from her face.

"It was an odd sight to see someone with an arrow in their face and they're still conscious and talking to me," said Capt. Jeff Nichols with the Cross County Sheriff's Office.

Joseph Avellino, 34, is facing first-degree battery and three counts of endangering the welfare of a minor.

Tuesday afternoon, victim Janet Partain was recovering at a hospital. We talked to her as she lay in her bed, saying she's thankful to be alive.

"My face is throbbing and I can't shut one of my eyes," Partain said, less than 24 hours after being shot in the face by a crossbow.

Around 4 p.m. on Monday afternoon, Cross County deputies were called to a home off County Road 727 just outside of Wynne. The caller initially hung up, but when dispatchers called back they were told someone had been shot with a crossbow.

Partain said she went to Avellino's home to confront him about stolen property, and things quickly escalated.

"I told him, Joseph I don't want you on my property no more, this and that. And he was like, 'Well I'm going to shoot ya'll,'" Partain said.

That's when Partain says he pulled out the crossbow. Her 14-year-old son and 15-year-old nephews were with her, too.

"(He) was pointing the arrow at them and he fired a shot at one of them, and I pushed them out the way and I got hit," she said. "I think I was in shock because once I got hit I said, 'I can't believe you almost shot that kid.'"

From there she started driving to the hospital. "I knew I needed to get there fast."

She said she's glad to be alive and much to be grateful for.

"I'm just glad the baby didn't get shot," she said.