Detectives say the suspect opened fire on them when they arrived at his father's house on Thursday, but there was a string of events that led up to the standoff. 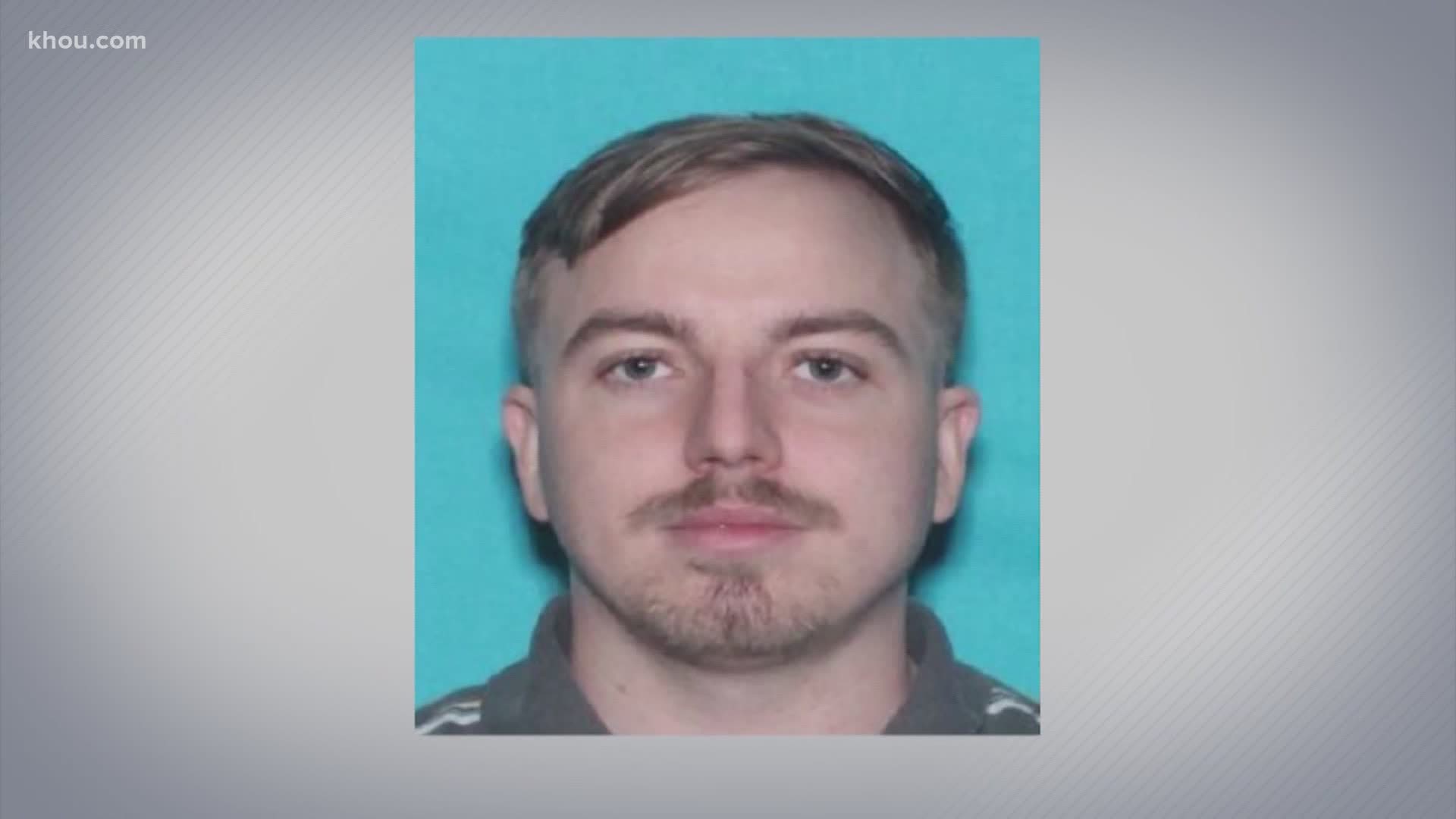 Neighbors were urged to stay indoors after detectives said Julian opened fire on them outside the home earlier in the afternoon.

Detectives with the Montgomery County Sheriff's Office said multiple shots were fired at them and SWAT officers when they arrived at the home.

The detectives, along with the Gulf Coast Violent Offenders Task Force, had been looking for Julian after he was accused of killing his friend and shooting at his girlfriend in two separate incidents.

Detectives said none of the officers were hit and did not return fire at the suspect.

The Harris County Sheriff's Officer and the Tomball Police Department arrived on the scene and took over the situation along with their SWAT and hostage negotiators.

Julian attempted to start fires inside the home as negotiators tried to deescalate the standoff, deputies said.

Negotiators were not able to make full contact with the suspect before he was found dead.

Deputies were searching for Julian, who is accused of killing his friend and shooting at his girlfriend in two separate incidents.

Credit: MCSO
Christopher Julian is wanted for aggravated assault. Deputies said he was involved in a murder in Magnolia.

Tomball police investigated this scene and charged Julian with aggravated assault. A warrant was issued for his arrest.

The second incident happened Wednesday. Montgomery County deputies said they were called to a home in the 33000 block of Kinley Ann Court in Magnolia in reference to a shooting.

They found a 27-year-old man, identified as Samuel Schmitt, shot to death in the front entryway of the home.

Witnesses told deputies that Schmitt and Julian, who are long-time friends, were talking inside of the home when Julian went outside, came back and started shooting Schmitt.

Schmitt was shot multiple times. The victim's sister, April Digges, told KHOU 11 he was shot in front of his 10-year-old daughter.

Digges describes what happened to her brother at his Magnolia home Wednesday night when Julian arrived.

“(Christopher Julian) just started talking about Jesus and the devil,” Digges said. “Nothing provoked him.”

Digges said her brother Schmitt knew the suspect, and the two were acquaintances but not close friends.

She said Julian showed up at the home at 11 p.m. and was acting erratic.

“(Julian) yelled at my brother that idle hands are the devil’s work,” Digges said. “(Julian) ran out of the house and grabbed his gun.”

“He pointed it at my brother’s girlfriend, she fell to her knees,” Digges said. “Then when my brother turned, he shot him, as far as we know, three times.”

Schmitt’s 10-year-old daughter was there as her father died.

The victim’s friends and family describe him as a kind-hearted soul with a contagious laugh.

Schmitt’s close friend and co-worker, Matt Hudgens, said the two worked for the same oil and gas company until recently when they were both laid off due to the pandemic.

“Sam was someone who never showed an ounce of weakness,” Hudgens said. “No matter how hard life got for him.”

Those who knew him are now trying to make sense of the inexplicable.

“He always had a smile on his face and he never liked to see anyone sad,” Digges said. “So he’d be really hurt that we’re all crying for him right now. He was the light of the family.”