Arrest made after bodies of newborn twins found in suitcase in Cross Co.

A 24-year-old woman has been arrested and charged in the case where two newborn infants were found in a suitcase in Wynne.

CROSS COUNTY, Ark. (KTHV) – An arrest has been made over a month after the bodies of two newborns were found in a purple suitcase.

The babies were identified as a male and a female approximately 32 to 34 weeks in the gestation period. Detectives with the Cross County Sheriff’s Office followed up on numerous leads in this case.

During the course of the investigation, Cross County deputies and State Police identified the owners of the bags which led to the arrest of Keysheonna Reed, 24. 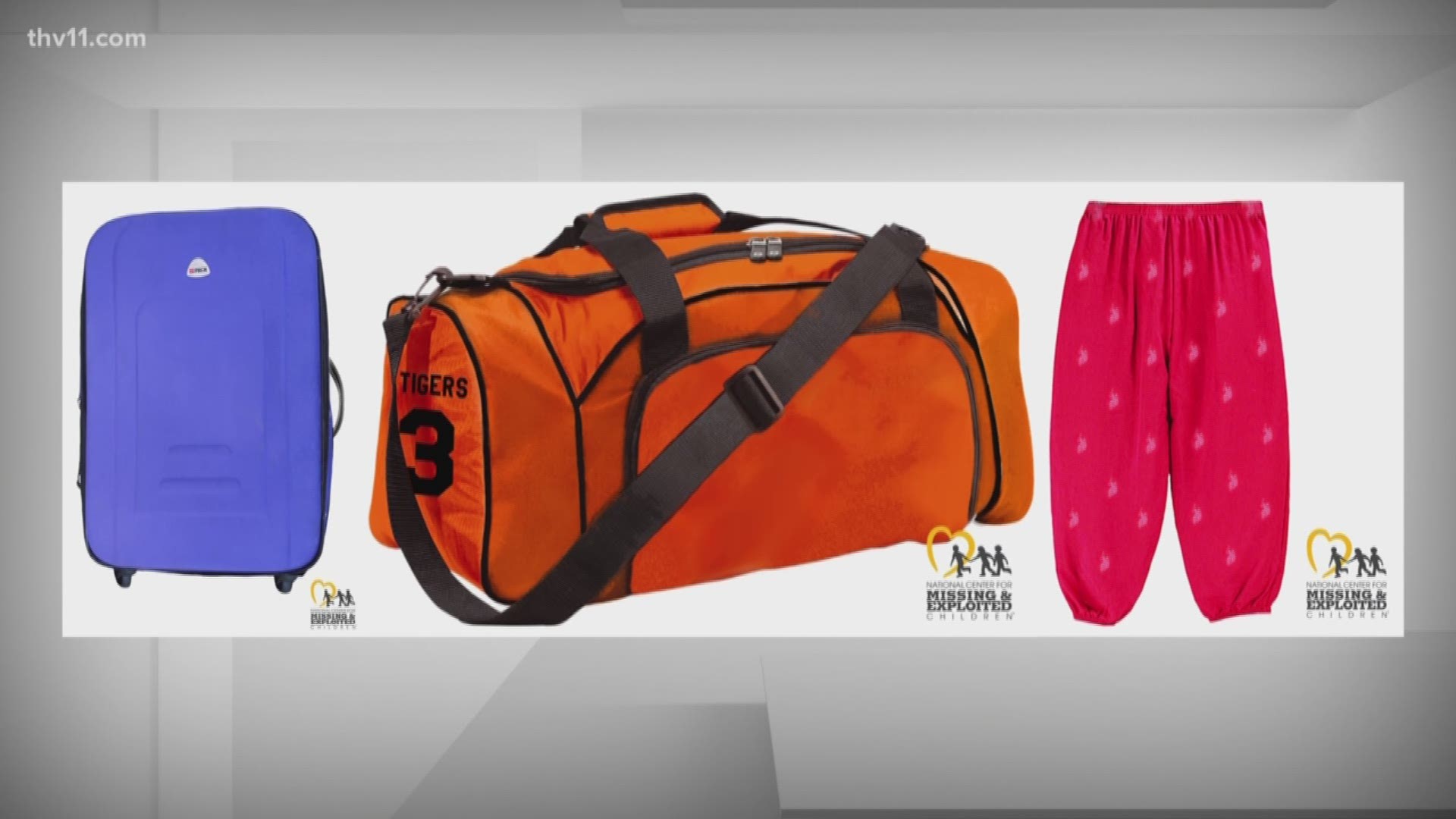 Reed has been charged with two counts of Abuse of a Corpse. She is being held in the Cross County Jail waiting for bond to be set.

The Arkansas State Crime lab determined the babies were born deceased in the womb and there were no illegal substances in the babies system.

Sheriff JR Smith released a statement on their Facebook page saying, “I would like to thank the hard work and dedication of Detective Sergeant Jeff Nichols, and Sergeant Luke Cantrell of the Cross County Sheriff's Office as well as Special Agent Randall Murphy with the Arkansas State Police. These guys have went above and beyond and have spent countless hours working this case. I would also like to thank the citizens of this County and State as well as other States for the tips and information that was called in. All tips that were called in were acted on. I am glad that we as a community will have closure in this case. Please pray for all the Officers and people involved.”