Convicted thieves could spend anywhere from six months to 10 years in prison. 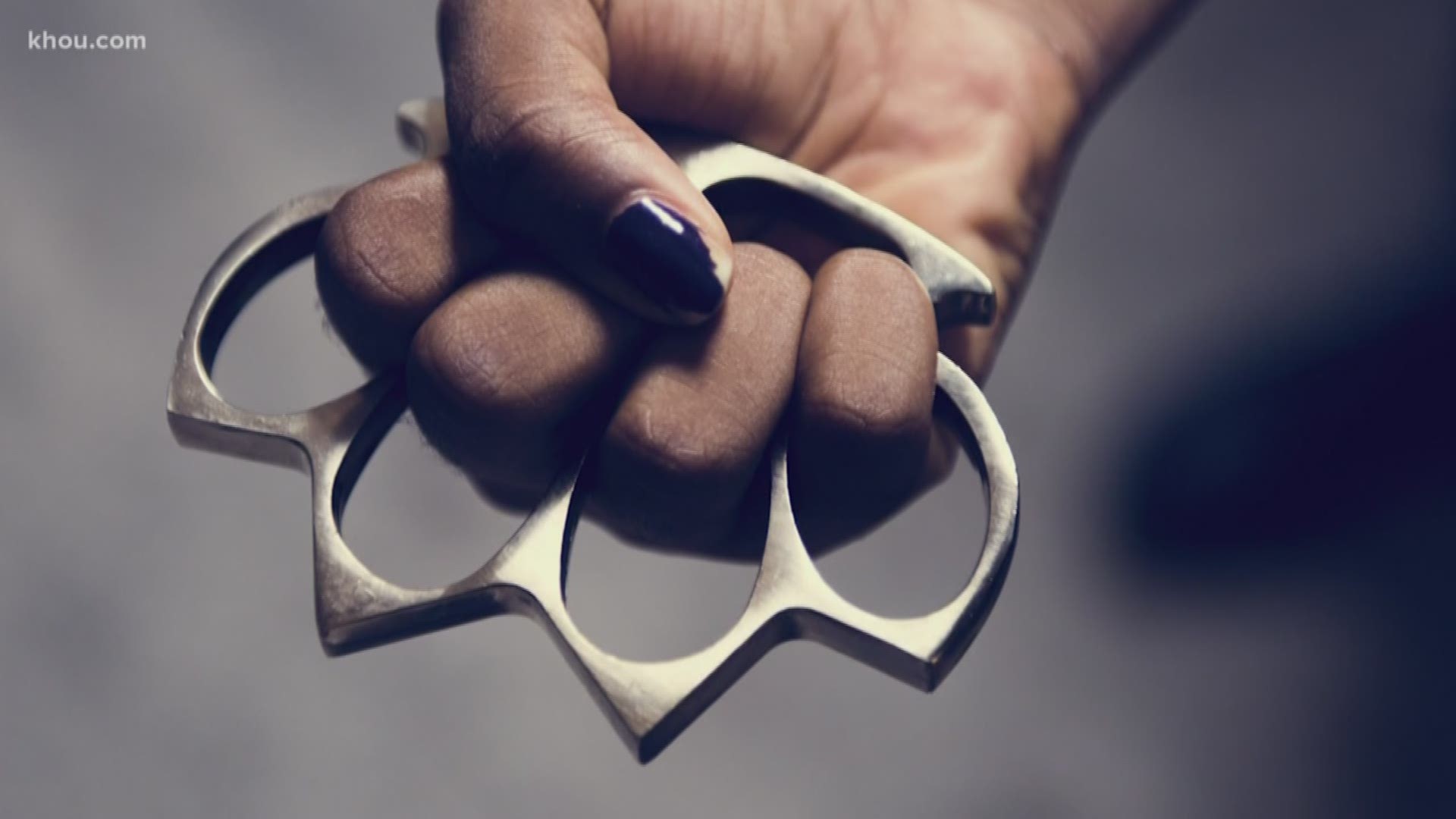 HOUSTON -- Starting September 1, the penalty for stealing packages from porches will be a lot tougher.

The law will make it a felony to steal anything considered mail. That includes letters, postcards, packages and other sealed items.

The Fulsher Police Department issued a warning to criminals about the new law on Facebook. Under House Bill 37, if you're caught and convicted, you could spend anywhere from six months to 10 years in prison.

The charges can be upgraded if the crime involves identity theft, the disabled or the elderly.

"Amazon is a huge fan of the new law, to say the least..." added Fulshear PD.

September 1 is fast approaching and that means there are a whole lot of new laws that will go into effect in Texas. From firearms to lemonade stands and brass knuckles to booze, these are just some the laws you’ll need to know about: tap here for more.