The 25-year-old man was found in a grassy area with multiple stab wounds on B Street. 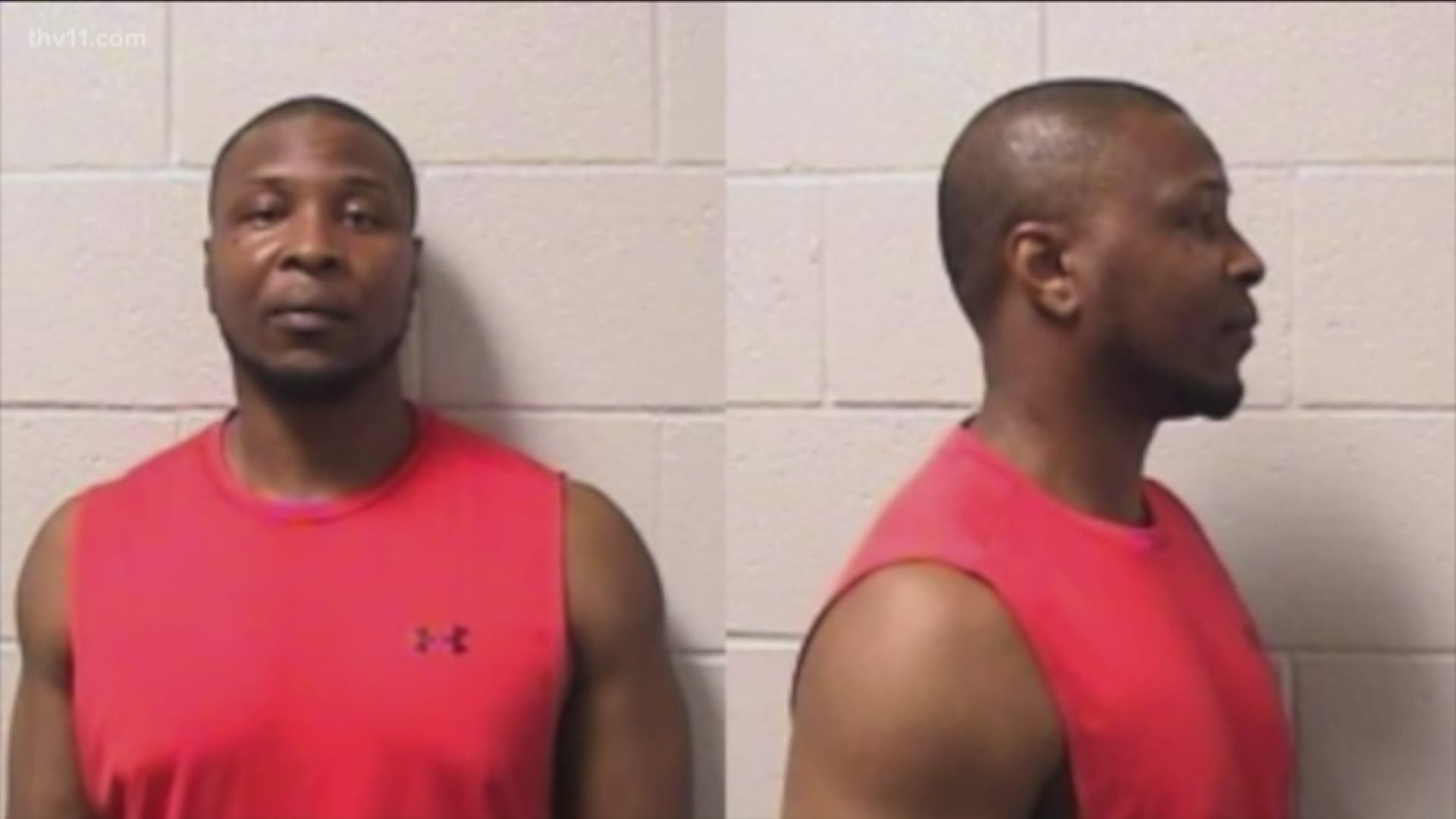 BENTONVILLE, Ark. — The Bentonville Police Department have arrested a suspect after a Little Rock man was found stabbed to death Thursday morning.

According to Tegna affiliate KFSM, officers found 25-year-old Keundra Allen in a grassy area with multiple stab wounds around 9:00 a.m. on B Street.

Ballett was later arrested during a traffic stop on Highway 23 between Maysville and Cherokee City.

We will continue to update with more information as it becomes available.