Sheriff's deputies are conducting a death investigation near Lock and Dam 5 in Jefferson, Arkansas. 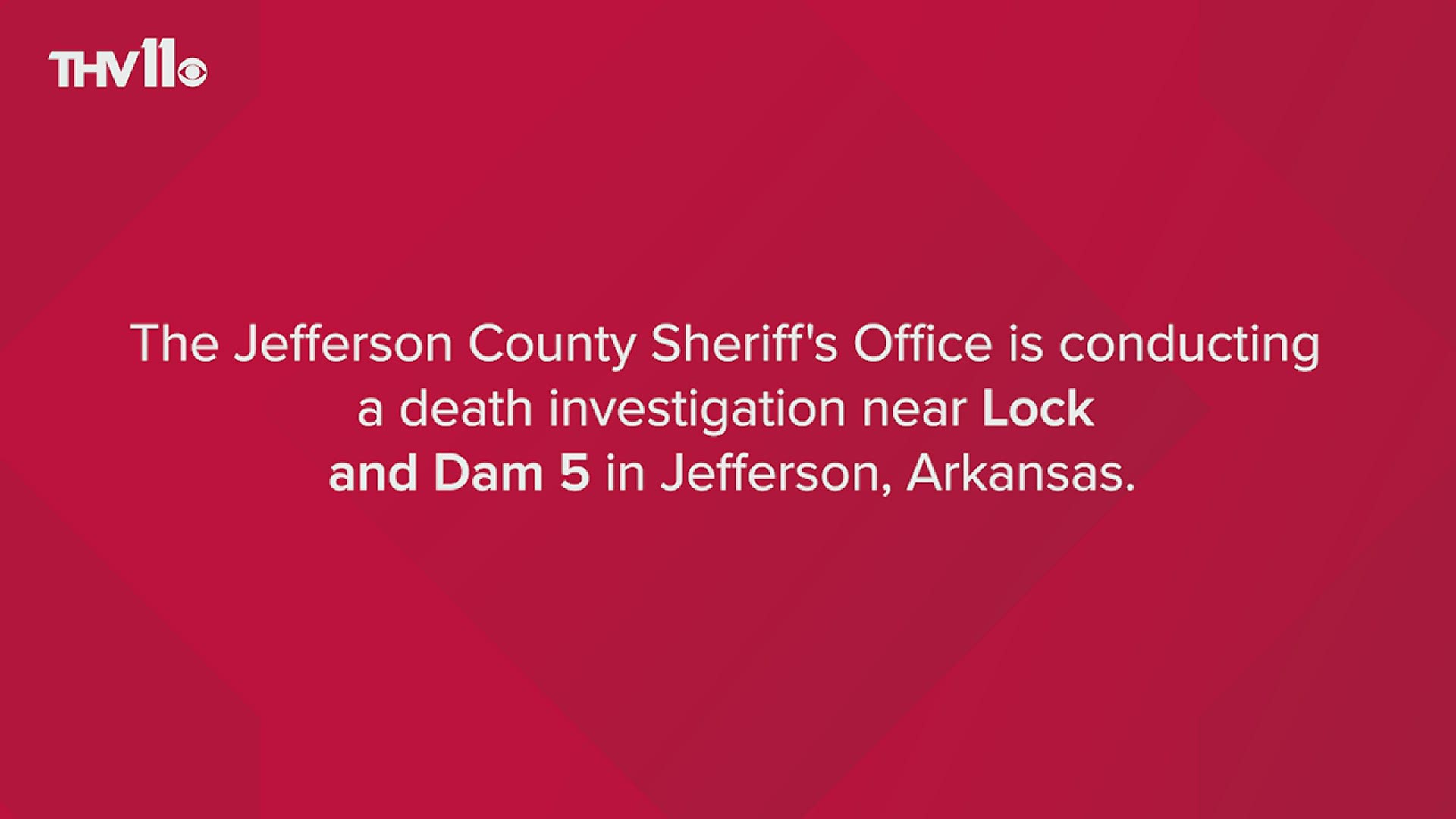 JEFFERSON COUNTY, Ark — The Jefferson County Sheriff's Office is investigating the death of 63-year-old Alan Buckles, whose body was found near Lock and Dam 5 in Jefferson, Arkansas.

On Friday, April 30, 2021, at 8:15 a.m., Jefferson County sheriff's deputies were dispatched to an area off of Bartlett Road where the body of an unidentified male had been found by fishermen.

At the time police arrived, they did not have an ID on Buckles's body and were unable to identify him until Tuesday, May 11. Buckles was reported missing to the Little Rock Police Department in December 2020, after his vehicle was found empty at Murray Park.

"When investigators arrived, they did not find a source of identification. Therefore, we have very little information to go an at this time", said Jefferson County Sheriff's Office Operations Commander, Major Gary McClain. "The body will be sent to the Arkansas State Crime Lab for further forensic investigation as to the identification and cause / manner of death."

The investigation is ongoing and more information will be released as it is available.

Anyone with information concerning the possible identity of the person or the circumstances surrounding their death is asked to call the Criminal Investigation Division of the Jefferson County Sheriff's Office at (870) 541-5496.