Police say Chamisha Rogers and Chamacia Rogers have been identified as persons of interest for the murder of Terrance Harris. 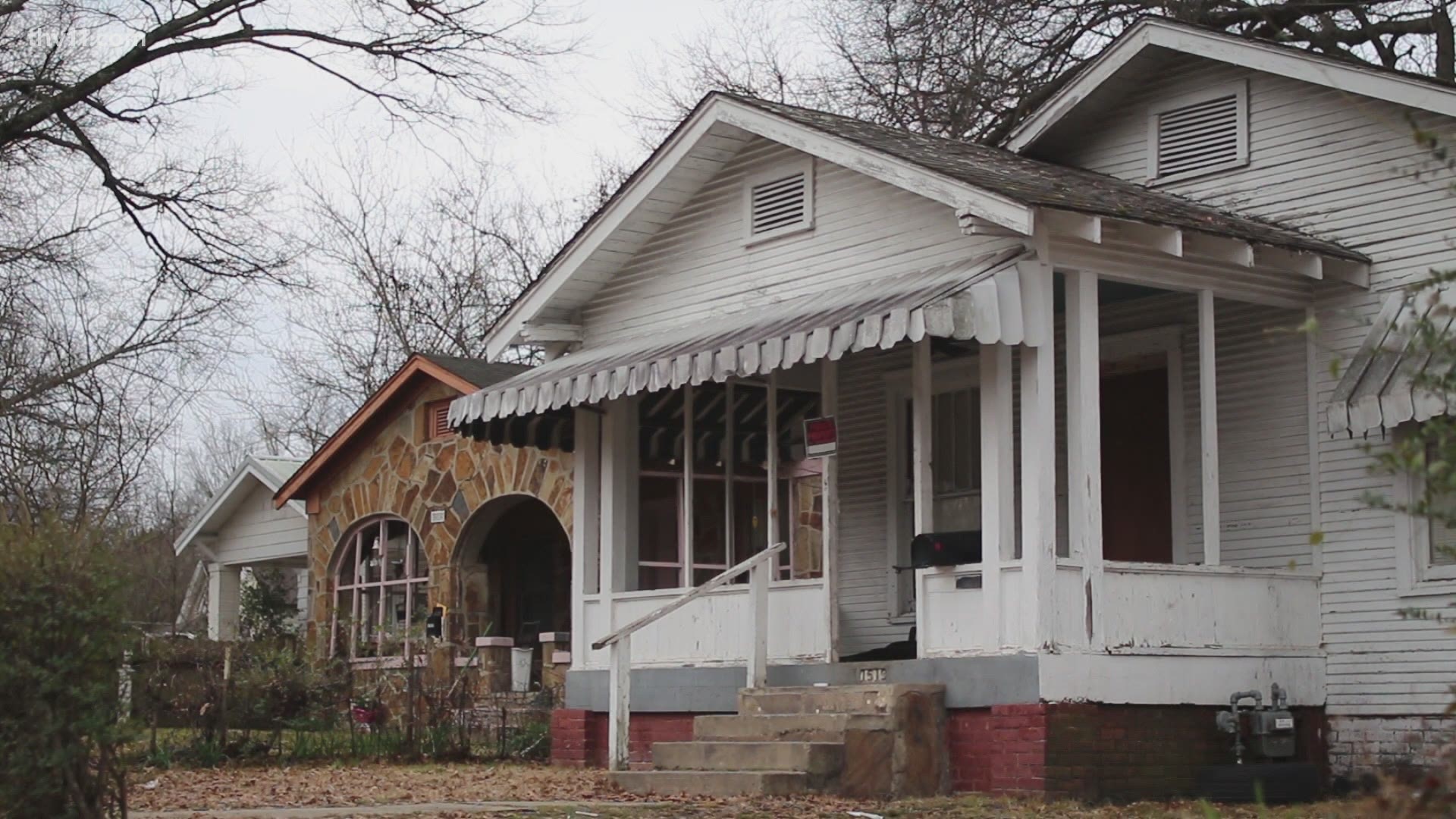 Upon arrival, officers located the body of a man with at least one gunshot wound.

The victim was unable to be identified at the scene and his body was taken to the Arkansas State Crime Laboratory for an autopsy and positive identification.

The victim was later identified as 44-year-old Terrance Harris of Little Rock.

Throughout the investigation, detectives developed Chamisha Rogers and Chamacia Rogers of North Little Rock as persons of interest. The two are 19-year-old identical twins.

In addition to being wanted for Harris' murder, the two have active warrants for aggravated robbery for a separate offense in North Little Rock.

This is an ongoing investigation. Detectives are asking that if anyone has any information about the whereabouts of the two people of interest or any other information that could help in this case to please call Detective Cantrell at 501-771-7167 or the NLRPD Tip Line at 501-680-8439. All witnesses can remain anonymous.

This article will be edited with more information as it becomes available.