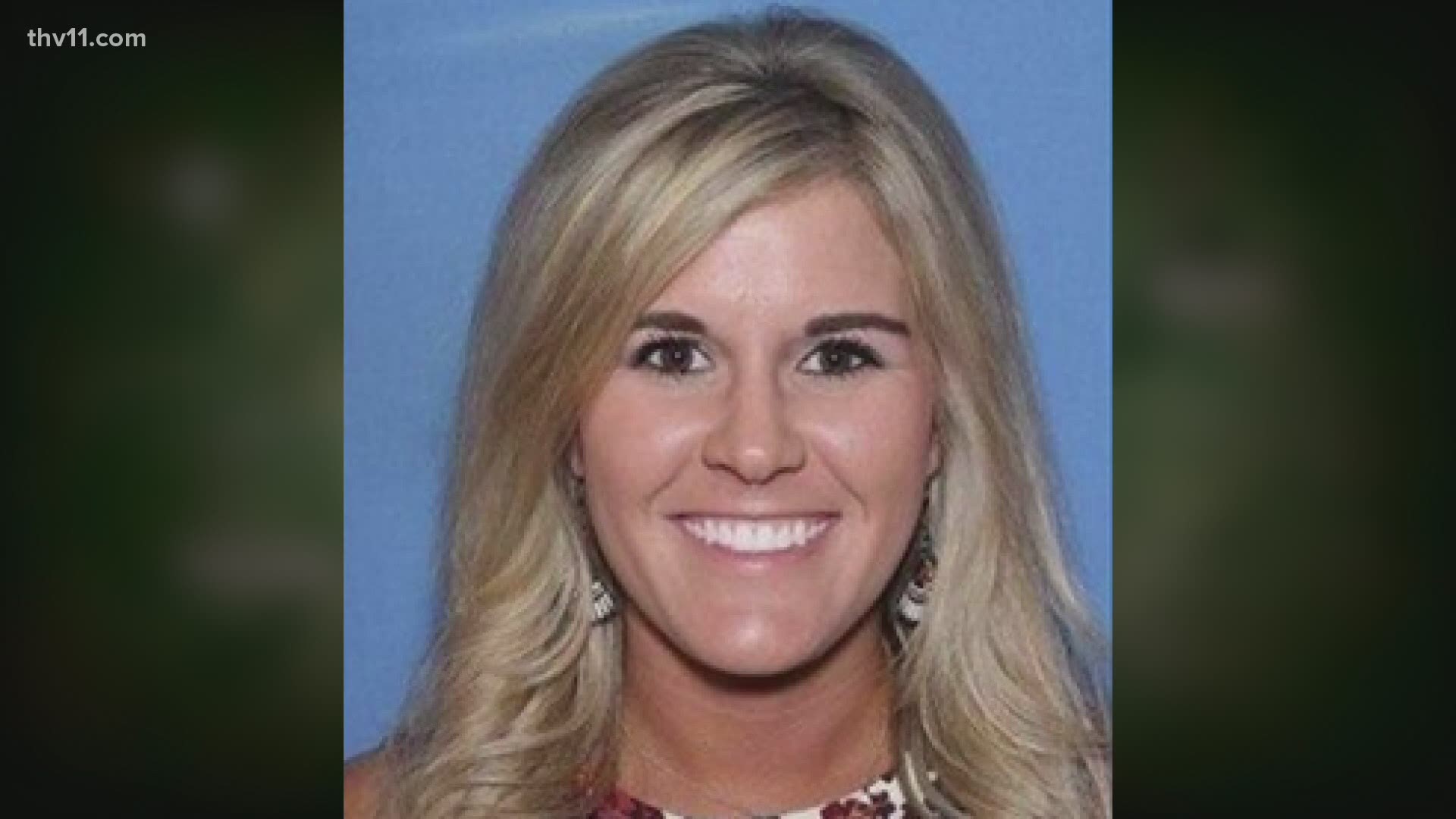 JACKSON COUNTY, ARKANSAS, Ark. — The State Medical Examiner has ruled Sydney Sutherland's death a homicide due to "multiple blunt force injuries," and that there would not be any other information released until the case is completed.

On Saturday, the State Medical Examiner's Office confirmed the identity through DNA as Sydney Sutherland.

The sheriff also confirmed a man was taken into custody and booked on homicide charges. The suspect was later identified as 28-year-old Quake Lewellyn of Jonesboro.

Sheriff David Lucas also added there were 150 volunteers on the ground searching for Sutherland at one point.

"I do know the family. I know them well. I know Sydney and I watched her grow up," Lucas said. "She went to school with my girls and that's what normally, in a small community like Jackson County, that's what you wind up with."

On Thursday, the sheriff confirmed Sutherland's cell phone was found north of her residence.

The body has been sent to the State Crime Lab for identification.

The investigation is ongoing and we will edit this story with updates as they are made available.