According to police, the suspect exited the vehicle holding a shotgun and was asked to drop the gun multiple times before the officer fired his weapon. 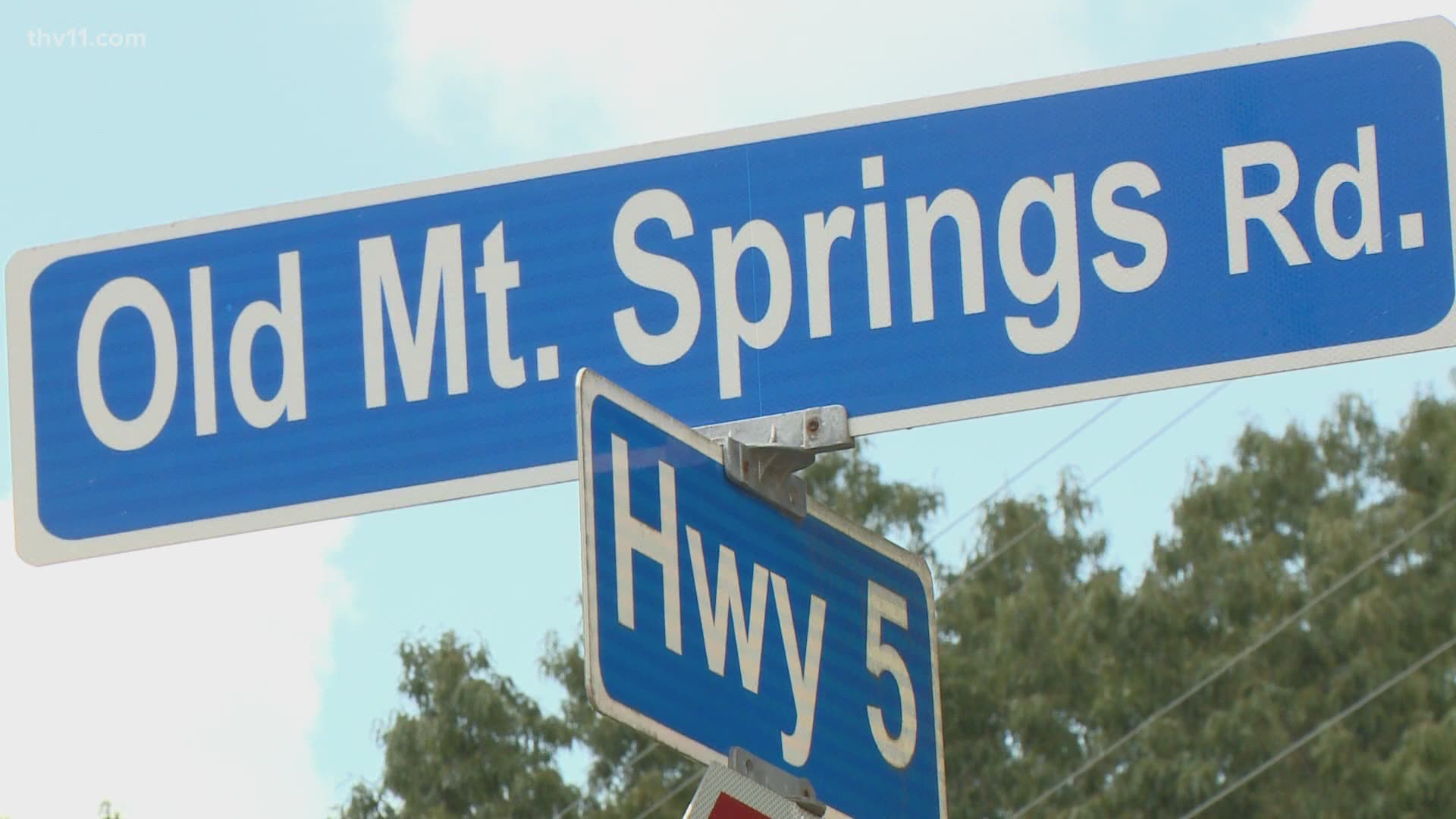 The Arkansas State Police has assumed the lead role in investigating an officer involved shooting that occurred Thursday, August 20.

The Lonoke County incident left one person dead. Jeffrey Wratten, 37, was pronounced dead by doctors at a Little Rock hospital.

The police officer who shot Wratten was not injured.

Wratten had been the subject of a “be on the lookout” law enforcement broadcast precipitated out of concern about his wellbeing based on a family member’s report to local authorities.

At 12:38 p.m., a Cabot police officer initiated a traffic stop in the vicinity of Old Mountain Springs Road and Arkansas Highway 5.

Wratten was the driver of the vehicle stopped by the officer and exited holding a shotgun. The Cabot police officer issued repeated commands for Wratten to drop the gun.

The Cabot officer then fired his weapon wounding Wratten.

Special Agents of the Arkansas State Police Criminal Investigation Division assigned to the case will prepare an investigative file to be submitted to the Lonoke County prosecuting attorney who will decide whether the use of deadly force by a law enforcement officer was consistent with Arkansas laws.

Wratten’s body was transported to the Arkansas State Crime Laboratory for purposes of an autopsy to determine the manner and cause of death.

Officer Sylvester Starks, who has been on the force since 2016, has been placed on paid administrative leave during the investigation.