According to Cabot Public Schools, Jannice Ellis, an employee, was arrested by police on felony theft charges after over $17,000 was fraudulently charged. 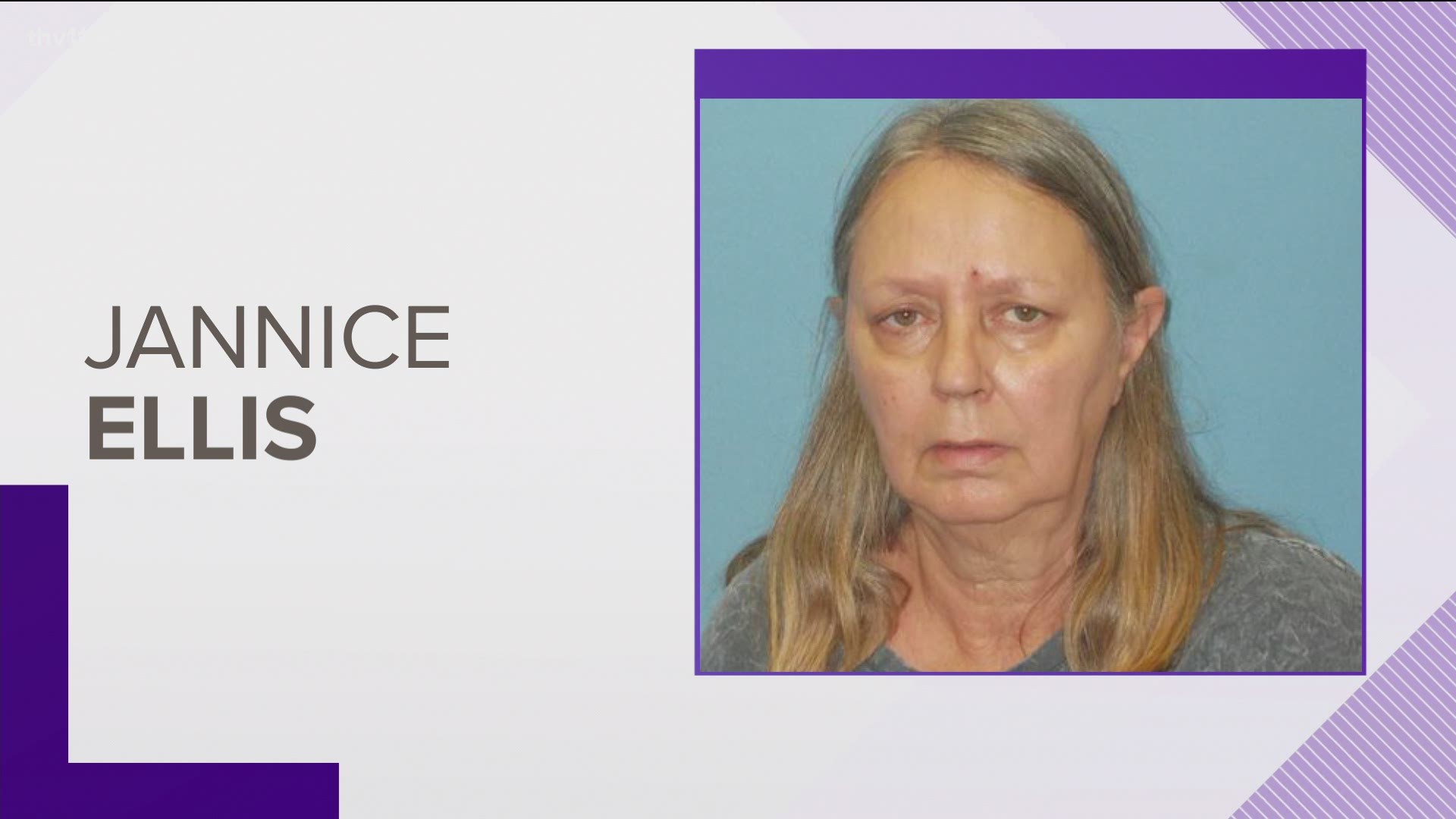 CABOT, Ark. — According to the Cabot Police Department, Jannice Ellis, an employee with Cabot Public Schools, was arrested by police on felony theft charges after over $17,000 was fraudulently charged on fuel debit cards belonging to the district.

The police report states that the amount of money was allegedly spent between June 2016 and September 2020, and Ellis has had access to district debit cards since 1999.

"Since this is a personnel matter we are unable to release any other information or comment further," Cabot Public Schools said in the statement.

In the statement, CPS also thanked the police department for their vigilance and that it will continue to support officials in the investigation.