The family of a mother and her four-year-old son killed back in June is asking the public to find their potential murderer after he was spotted in Georgia this week. 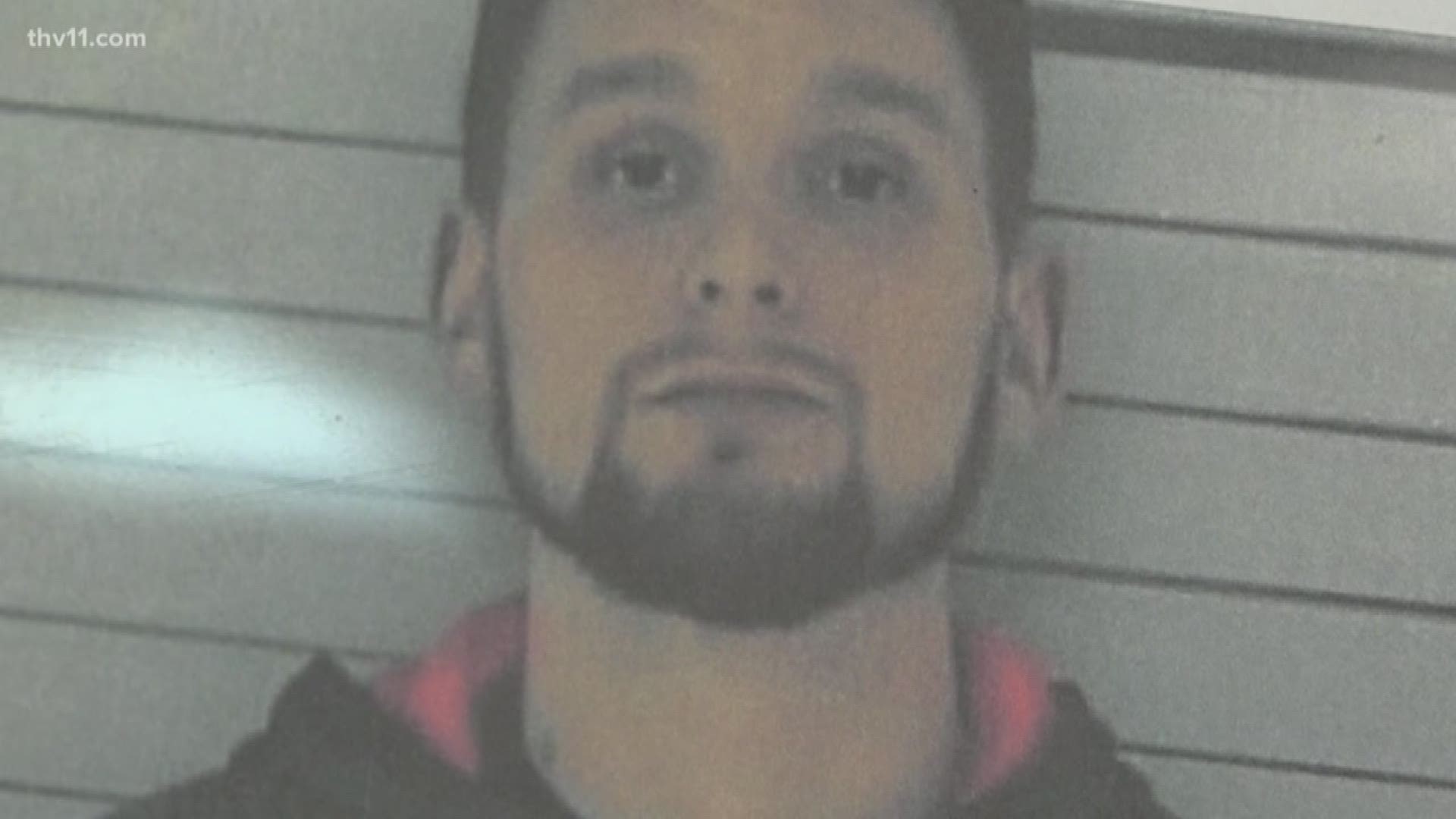 CAMDEN, Arkansas — The family of a mother and her four-year-old son killed back in June is asking the public to find their potential murderer after he was spotted in Georgia this week.

Detectives have received close to 1,000 tips since the murders of Alyssa Cannon and her four-year-old son Braydon Ponder almost six months ago in their Camden home.

The suspect, Alyssa's boyfriend 24-year-old Jory Worthen, has not been seen since.

Desiree was Alyssa's best friend. Scott Boggus, Alyssa's Uncle, said with Worthen still on the run, it makes it difficult to find closure.

"We've heard nothing at all about any sightings, everything was at a standstill," Scott said.

But a tip from Georgia this week is giving Alyssa's family hope. A woman said she saw him at a gas station in Georgia.

"Finally someone laid eyes on him... it's a positive," Desiree said.

Dana Wetherbee with Camden Police said a woman was able to identify Worthen by forearm tattoos. A U.S. Marshal is searching for him near Georgia and Florida.

Desiree asks everyone to take a good look at Worthen's tattoos. She said the tattoo on his forearm with "Matthew 7:6" is distinctive. He also has some on his left hand and wrist. Desiree said someone seeing him again could help at least bring her family closure.

"Alyssa and Brayden aren't here to be around anybody, family or anything and here he is…he's murdered them, and he doesn't care. Like he's just out living," Desiree said.