According to the Camden Police Department, Alyssa Cannon and her four-year-old son were found dead June 25, at approximately 12:45 p.m. 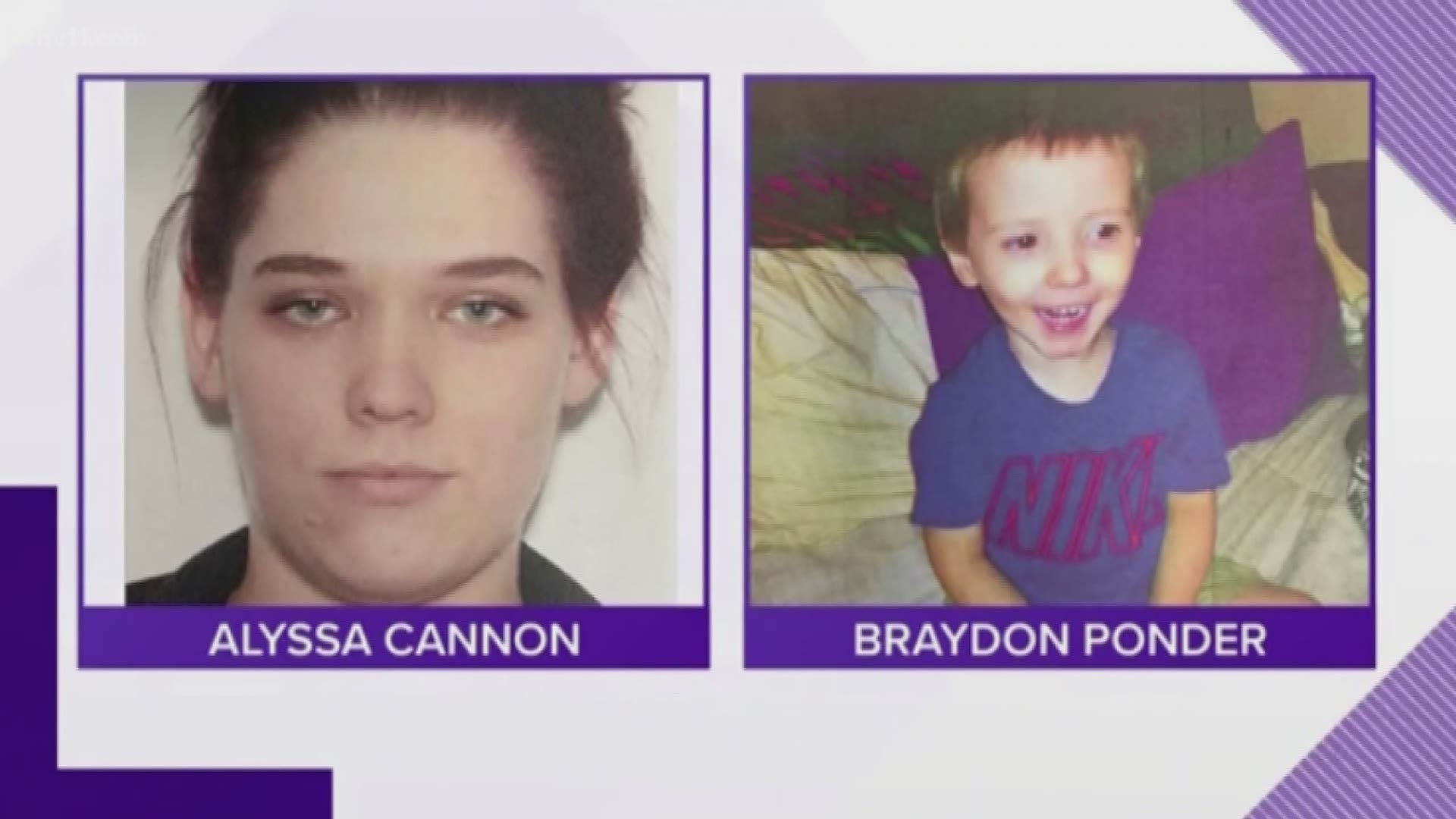 At approximately 12:45 p.m. on Tuesday, police kicked down Cannon's front door on Ronald Drive where they found her and her four-year-old son's body.

According to court documents from 2017, Cannon filed an order of protection against Jory Worthen, who police have identified as Cannon's boyfriend and suspect in the double homicide.

At this time, police are searching for Worthen. He is described as a white male, born August 25, 1995. Police believe he may be driving Cannon's 2007 White Honda Accord with the license plate reading: 921YBE.

Worthen is considered to be very dangerous.

The bodies have been sent to the Arkansas State Crime Lab for an autopsy.

We will update this story as the investigation continues.