Police said 24-year-old Jory Worthen took off in Alyssa’s 2007 white Honda Accord and has not been seen since their murders three weeks ago. 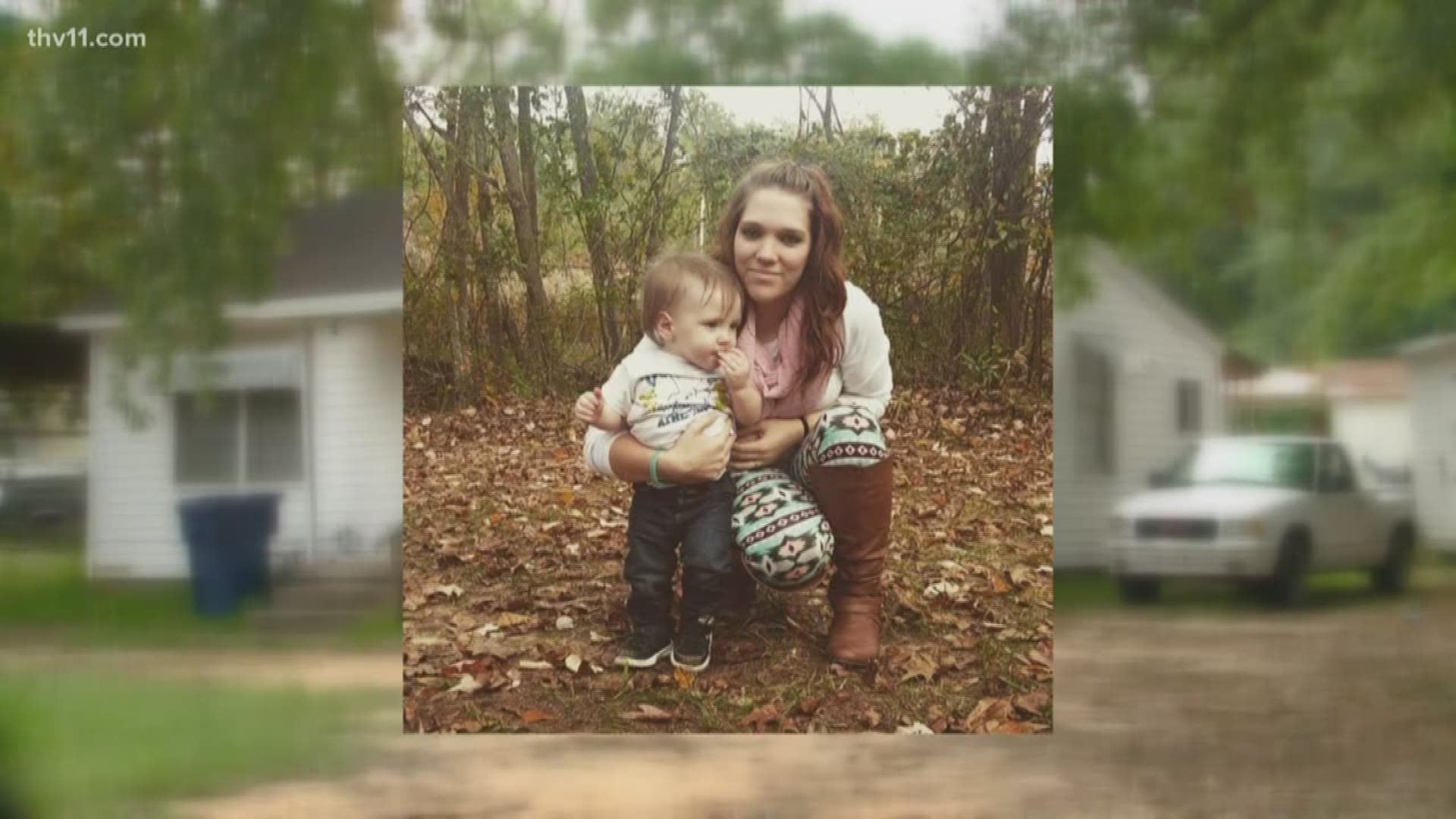 CAMDEN, Ark. — The man suspected of killing his girlfriend and her four-year-old son three weeks ago in Camden has yet to be caught by police.

Police found Alyssa Cannon and her four-year-old son Braydon Ponder dead inside their home on June 25. Camden Police said 24-year-old Jory Worthen took off in Alyssa’s 2007 white Honda Accord and has not been seen since their murders three weeks ago.

For the last three weeks, Angela Cannon has lived a mother's worst nightmare. She said Alyssa and Worthen had recently got back together. She said the two had a past, with an order of protection set in 2017. Worthen is not the biological father of Braydon.

"[Alyssa] was very outgoing and had a big heart,” she said. "[Braydon] was just full of life, happy, and he brought me so much joy and happiness and love. They didn't deserve what happened to them at all."

Angela has since set up a GoFundMe to try and raise money for anyone who gives police information that leads to Worthen’s arrest.

“If enough money is raised, maybe they'll give him up. Somebody has to be helping him,” Angela said.

Dana Whetherbee with Camden Police said the department has received over 500 tips since the murders. None of them have panned out.

RELATED: Camden police searching for man suspected of killing woman and her 4-year-old

"At this point, he could be anywhere,” Whetherbee said.

Whetherbee said Worthen is covered with tattoos on his chest and arms. Police also ask you be on the lookout for Alyssa's 2007 white Honda Accord with license plate number 921YBE.

"We're asking people to look at those pictures and if they see that anybody that remotely looks like him, has those signature tattoos, call us,” Whetherbee said.

Angela said she is not giving up until Worthen is found.

"I hope he rots in prison. I want him found alive and I want him to rot in prison for the rest of his life,” Angela said.