There is a reward of up to $10,000.00 for information that leads to the arrest and conviction of any suspect or suspects. 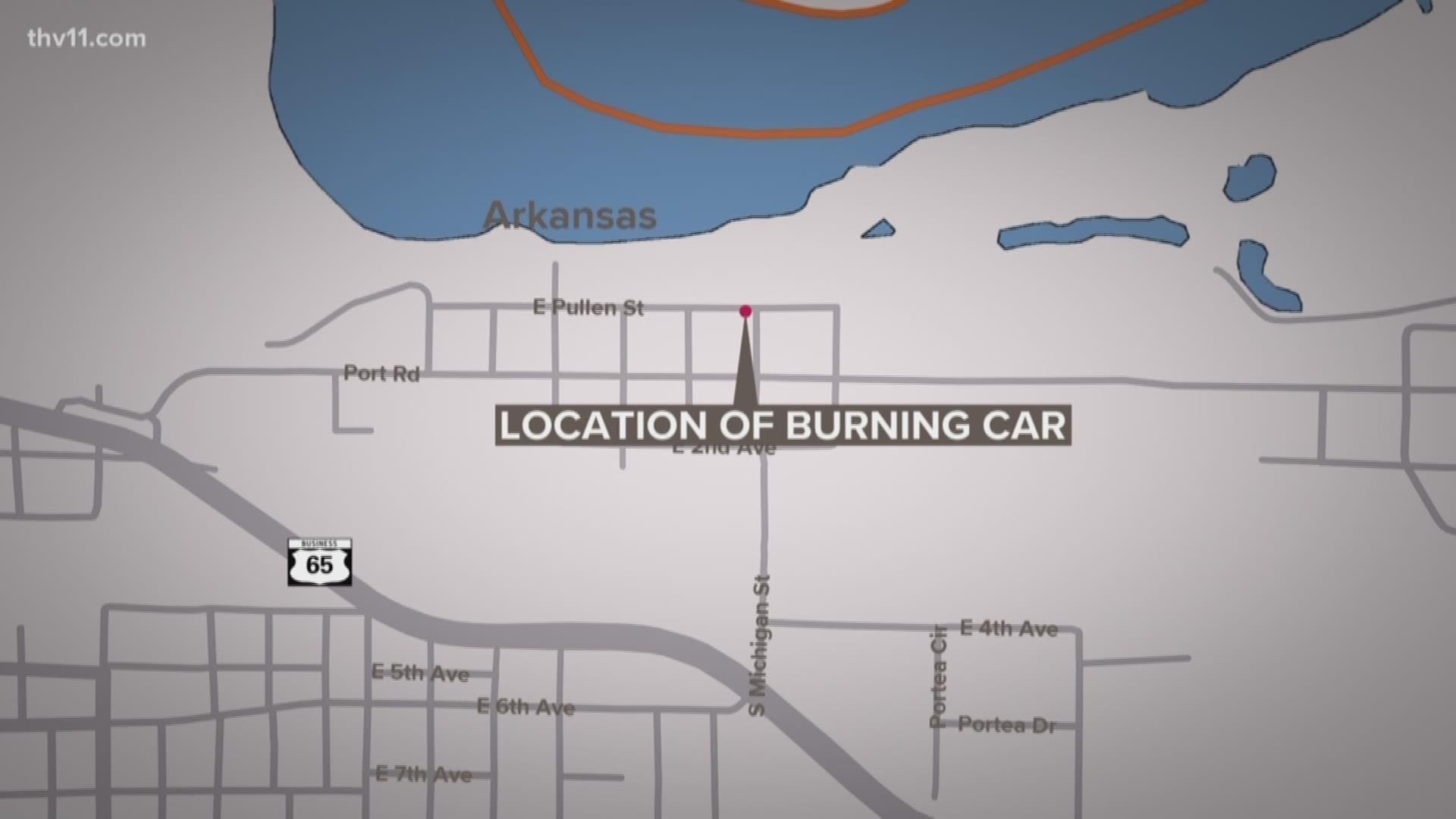 PINE BLUFF, Ark. — Pine Bluff police are investigating what they are calling "a suspicious circumstance," after the fire department put out a vehicle fire and a body was found inside.

Officers were dispatched to 2300 E. Pullen at around 6:45 p.m. in response to a vehicle fire. Once officers arrived and the fire was put out by the Pine Bluff Fire Department, a body was found inside.

The victim's identity has not been released.

Police say they are investigating the death as the city's 27th homicide of the year with no current information on a possible suspect.

Last Friday, November 1, Pulaski County Sheriff's Office released a statement about a body found in a burning vehicle and are also investigating the case as a homicide. We reached out for more information, but it has not been confirmed that these two deaths are related.

Pine Bluff police asked in a statement for anyone with information to call:

There is a reward of up to $10,000.00 for information that leads to the arrest and conviction of any suspect or suspects. Information can also be shared via Facebook.