Police say both victims were taken to the hospital with non-life threatening injuries. 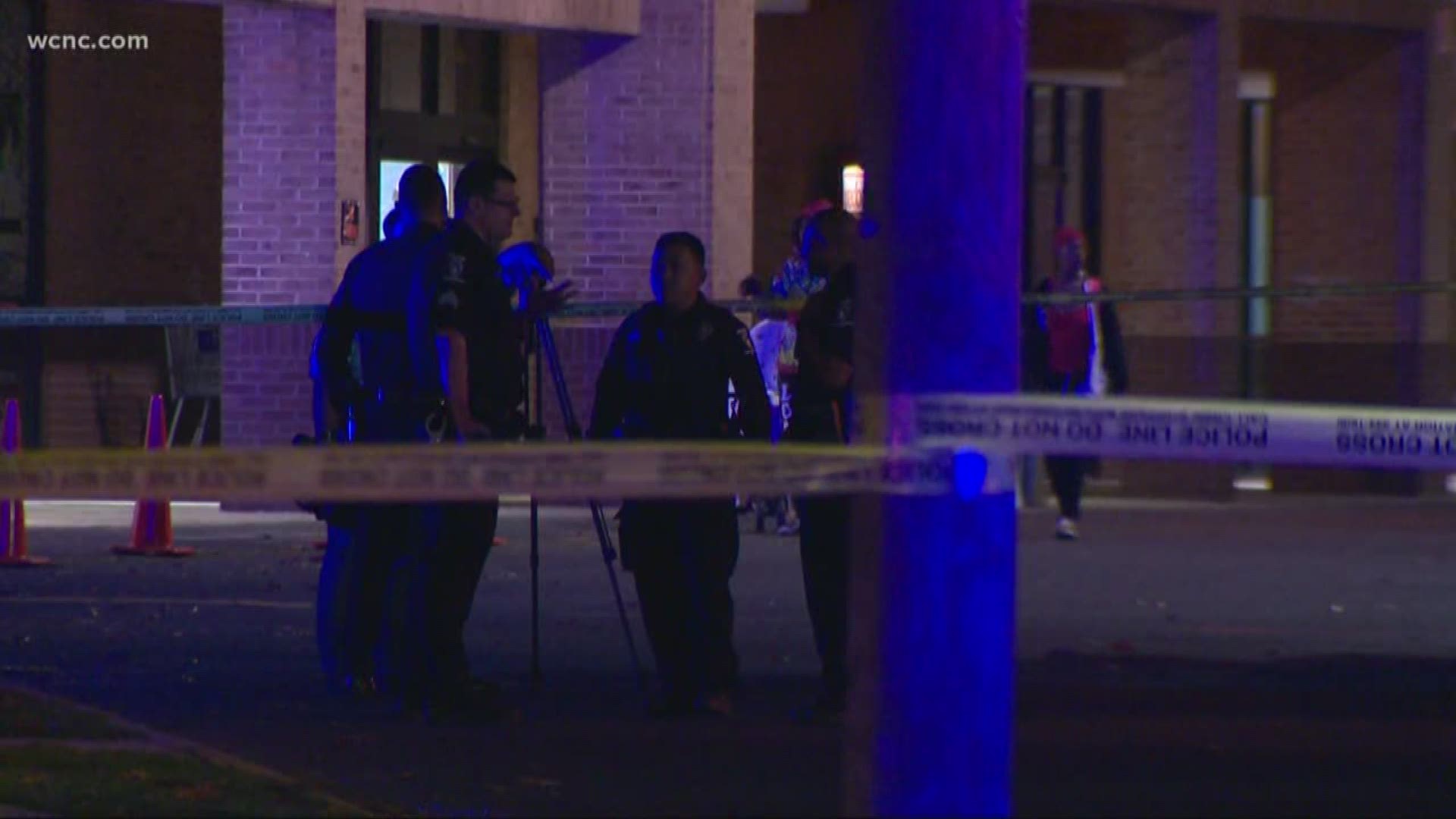 CHARLOTTE, N.C. — Two people have been seriously injured after at least one shooting incident near Beatties Ford Road in northwest Charlotte on Tuesday.

Two people were found with gunshot wounds, according to the Charlotte-Mecklenburg Police Department. One of the individuals shot was found on Maribel Avenue.

Officials originally said one person was in custody, but police say no suspects are currently in custody. Police say both victims were taken to the hospital with non-life threatening injuries.

Police set up an investigation near the Food Lion at Beatties Ford Road and Lasalle Street. Officers appeared to be searching for someone, with officers actively searching near Maribel Avenue.

Both individuals were taken to CMC hospital with what Medic described as life-threatening injuries.

The scene and investigation are active and on-going. Detectives are canvassing the area and gathering information from the victims.

The officers were in the area investigating a shooting, which killed one person and left another injured near Catherine Simmons Ave. and Beatties Ford Rd., when additional gunshots rang out.

As officers drove towards the sound of gunshots near Augusta Street, two police cars collided. Four officers were transported to the hospital for treatment of serious injuries. They were released the following morning.

A third incident in the area late Friday had CMPD and Medic units responding to a stabbing on 2700 block of Dundeen Street. Medic transported one person to CMC Main with life-threatening injuries.

Gaston County officer rushed to the hospital after crash