Chie Carney and Joseph Christian Carney were arrested in connection to the death of their infant son. 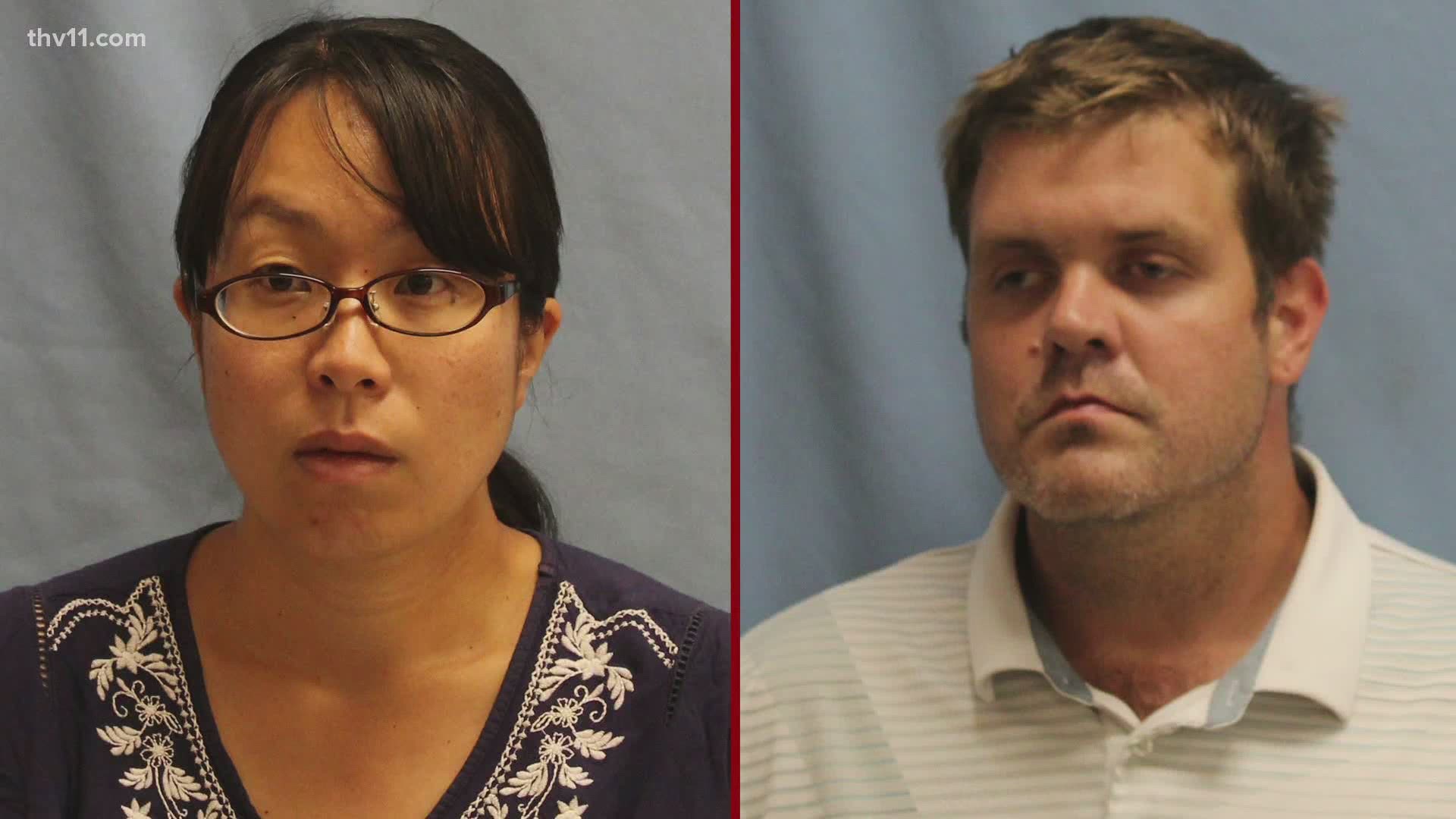 MAUMELLE, Ark. — According to the Maumelle Police Department, officers responded to a home on Corbet Lane at 7:20 p.m., June 30, in reference to a medical emergency involving an infant.

The infant was transported to an area hospital for medical treatment, where he later died from his injuries.

Police have arrested Chie Carney, the infant's mother, for Endangering the Welfare of a Minor. She is being held at the Pulaski County Jail.

This is an active investigation. The Maumelle Police Department will release further information when it becomes available.

We will edit this article with updates as the investigation continues.