Derek Romano shared a cell with his murder accomplice, Jeremiah Roberts. Roberts was found dead in his bunk on May 3, 2020. 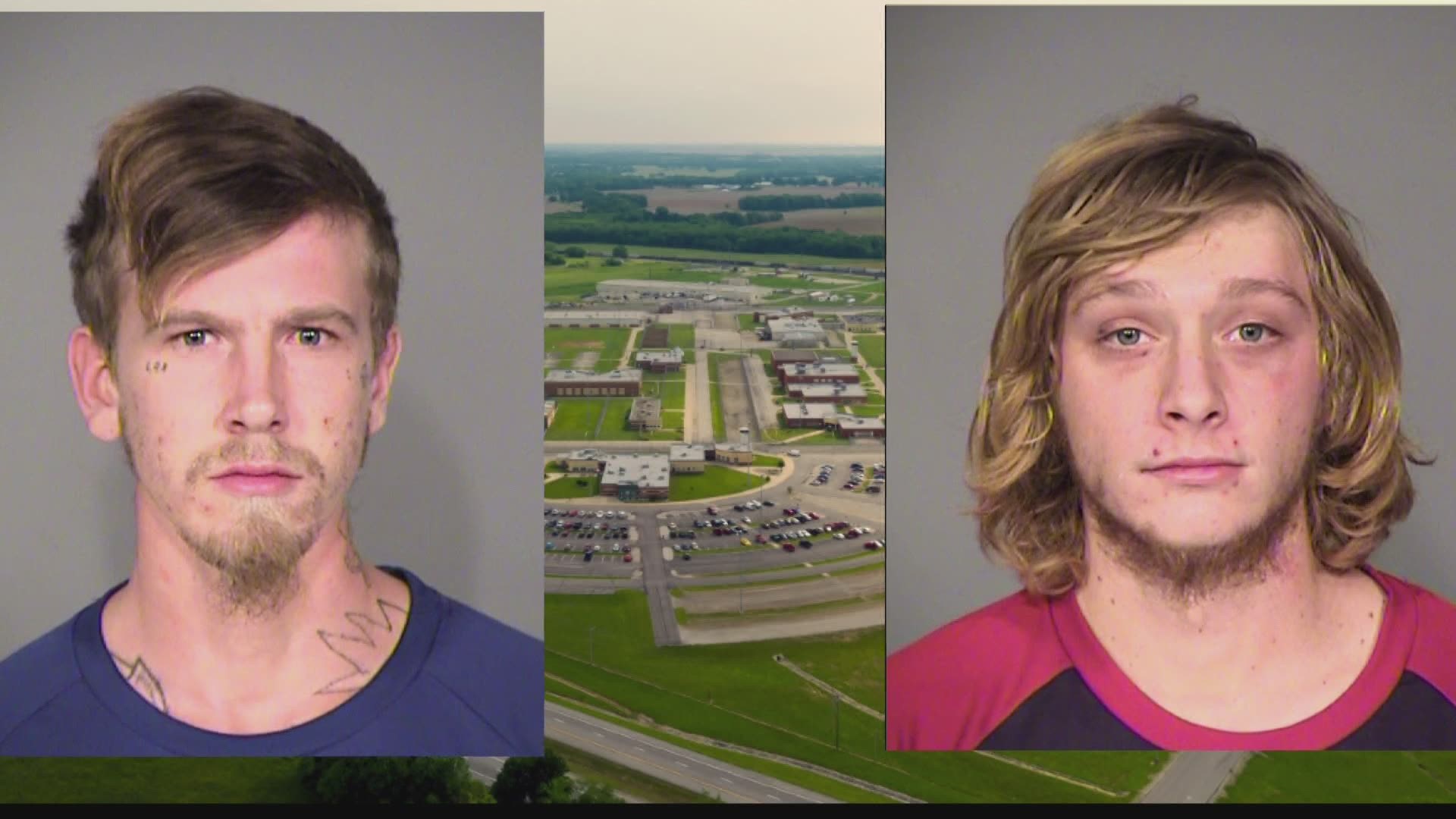 SULLIVAN COUNTY, Ind. — EDITOR'S NOTE: The video above is from a previous report when Romano was charged in the killing.

A man who was serving a prison sentence for murdering a pizza delivery driver has will now spend another 17 years behind bars for killing his cellmate.

Derek Romano was serving a 55-year sentence for the killing of 49-year-old pizza delivery driver John Sullivan in Indianapolis in January 2014. Jeremiah Roberts was his accomplice in that murder.

Roberts was was serving a 68-year sentence at Wabash Valley Correctional Facility, where Romano was also serving time. The two requested to become cellmates, and had shared a living space since Sept. 26, 2019.

Roberts was found dead in his bunk on May 3, 2020. Romano told investigators the two inmates were drinking homemade wine the night before and arguing over "stupid stuff" when he lost control, beating Roberts to death with his hands and feet. Roberts suffered severe injuries to his head and neck. Blood was found splattered throughout the cell. Romano had blood and bruising on his feet.

RELATED: Inmate charged with killing his cellmate, his accomplice in murder of pizza delivery driver

Court documents say Romano left notes on the wall of the cell. One read "Time of death 10:30 pm" and another said "Pray for the man who died here. For he lived and died a better man than me."

Romano pleaded guilty to voluntary manslaughter in Roberts' murder in exchange for dismissing a murder charge.