The state appeals court affirmed that former Officer Charles Starks violated the police department's policy on the use of force, reversing his reinstatement. 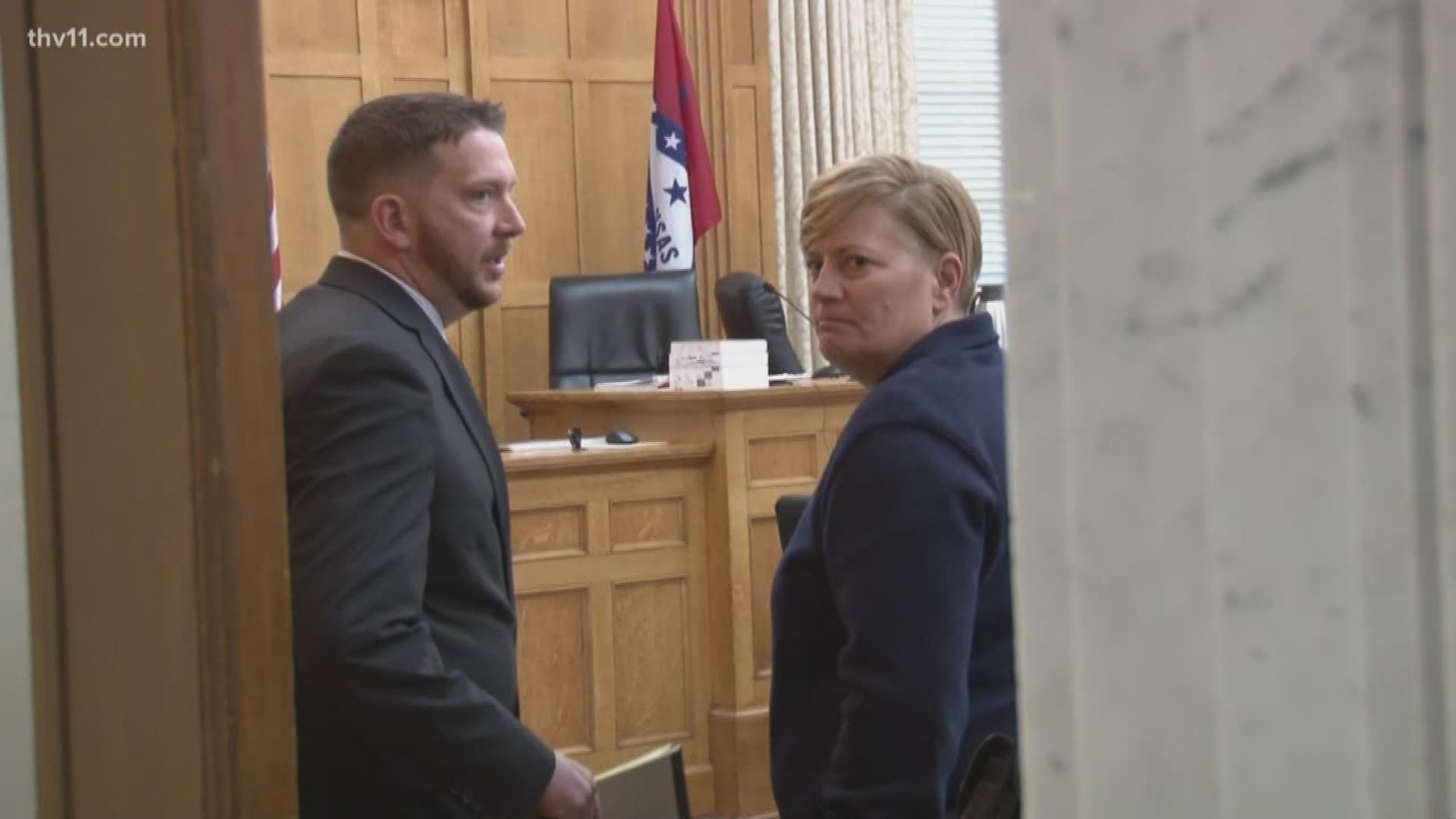 The Arkansas Court of Appeals reversed a decision from the Pulaski County Circuit Court that ordered former Little Rock Police Officer Charles Starks to be reinstated following a dispute of violating the department's use of force policy during the shooting death of Bradley Blackshire.

Starks parked his patrol car in front of the vehicle "in such a manner the operator of the stolen vehicle still had room to flee," the appeals court noted in the opinion.

He then got out of his car and walked in front of the car with his gun drawn and approached the driver's side door. While doing so, Starks gave orders to the driver, later identified as Blackshire, who did not show his hands, roll his window down or exit the vehicle.

The appeals court's decision referenced testimony from Starks who said he saw Blackshire reach over, put the car into gear, and then reached down. Starks testified he couldn't see where Blackshire was reaching and assumed he was reaching for a gun.

While continuing to give commands to Blackshire, Starks "walked backward and positioned himself near the front driver’s door panel."

"Blackshire turned to avoid hitting the patrol car and attempted to flee. In this process, Blackshire hit the officer with the car, injuring his knee and causing him to stumble backward," the court said. "Starks fired three to four rounds."

While on the hood, Starks fired 10 to 11 more rounds at Blackshire, who died from his injuries.

The City of Little Rock and the Little Rock Police Department argued that Starks violated General Order 303.II.E.2, which states:

In the initial investigation, Chief Keith Humphrey found that Starks had violated the order and fired him from the Little Rock Police Department.

Starks appealed the decision to the Pulaski County Circuit Court, which found that he should be reinstated as a police officer and ordered a 30-day suspension and reduction in salary instead of termination.

The circuit court's decision was based on the fact that Starks only violated the "non-emergency" part of the General Order, in that the officer was wrong for parking in front of the stolen vehicle and walking in front of it while it was stationary.

However, the circuit court deemed the "emergency" portion of the General Order had not been violated by Starks, stating that he did not voluntarily place himself in front of the vehicle.

The court of appeals reversed this decision, stating that the case before the courts wasn't based on reasonableness but whether or not the order had been violated. Because the circuit court admitted that Starks had committed a violation, dividing the order wasn't needed.

"Simply posed, did Starks voluntarily violate General Order 303.II.E.2 by placing himself in a position in front of an oncoming vehicle where deadly force was the probable outcome? The Commission answered this question in the affirmative."

Starks had cross-appealed the circuit court's decision, arguing that he should not have received a punishment of a 30-day suspension and reduction of pay.

That filing was not addressed in the decision.

In Sept. 2020, Starks submitted a letter of resignation from the police department.