How criminal investigations have evolved along with technology

"It might not be able to stop a crime from taking place, but it does increase the probability that offenders are going to be caught and punished." 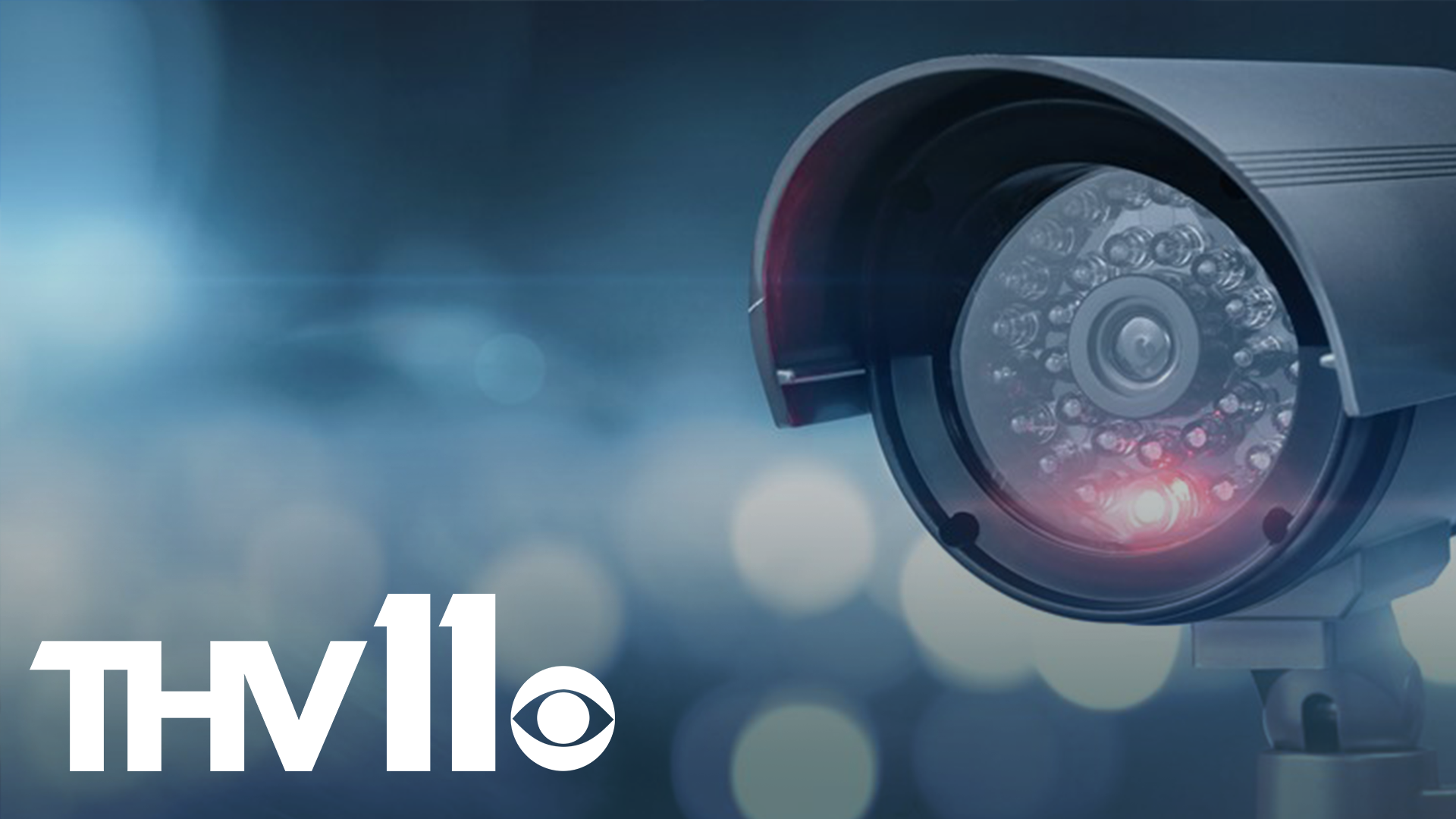 LITTLE ROCK, Ark. — Technology has changed everything. Crime – and the way police investigate crime – is no exception.

“Digital evidence touches all of our investigations,” Ryan Kennedy, a supervisory special agent with the FBI, said.

During his time with the FBI, Kennedy has observed the growing emphasis on such evidence.

“I think about my own neighborhood and the prevalence of Ring cameras and how many times something as simple as a doorbell camera has helped local law enforcement solve crimes as well,” he said. “Technology touches almost every aspect of our lives now.”

Whether it’s a kidnapping, domestic terrorism, child exploitation, or white-collar criminal case, Kennedy said digital evidence often plays a role. Just like any other evidence, the fourth amendment requires investigators to have probable cause and a search warrant to search and seize smartphones, computers, tablets, and other devices.

“Cell phones are always with us, so if we can get ahold of somebody’s cell phone that's usually the treasure trove of evidence that we need,” Kennedy said.

Social media also plays a role in many cases, including the January 6 Capitol insurrection, Kennedy said.

“The fact that people are using their cell phones to take selfies and then they’re sending those out to their family members has helped us solve and identify who some of these individuals were,” Kennedy added.

Photos and videos also helped in the mass shooting investigation at a downtown Little Rock nightclub in 2017. 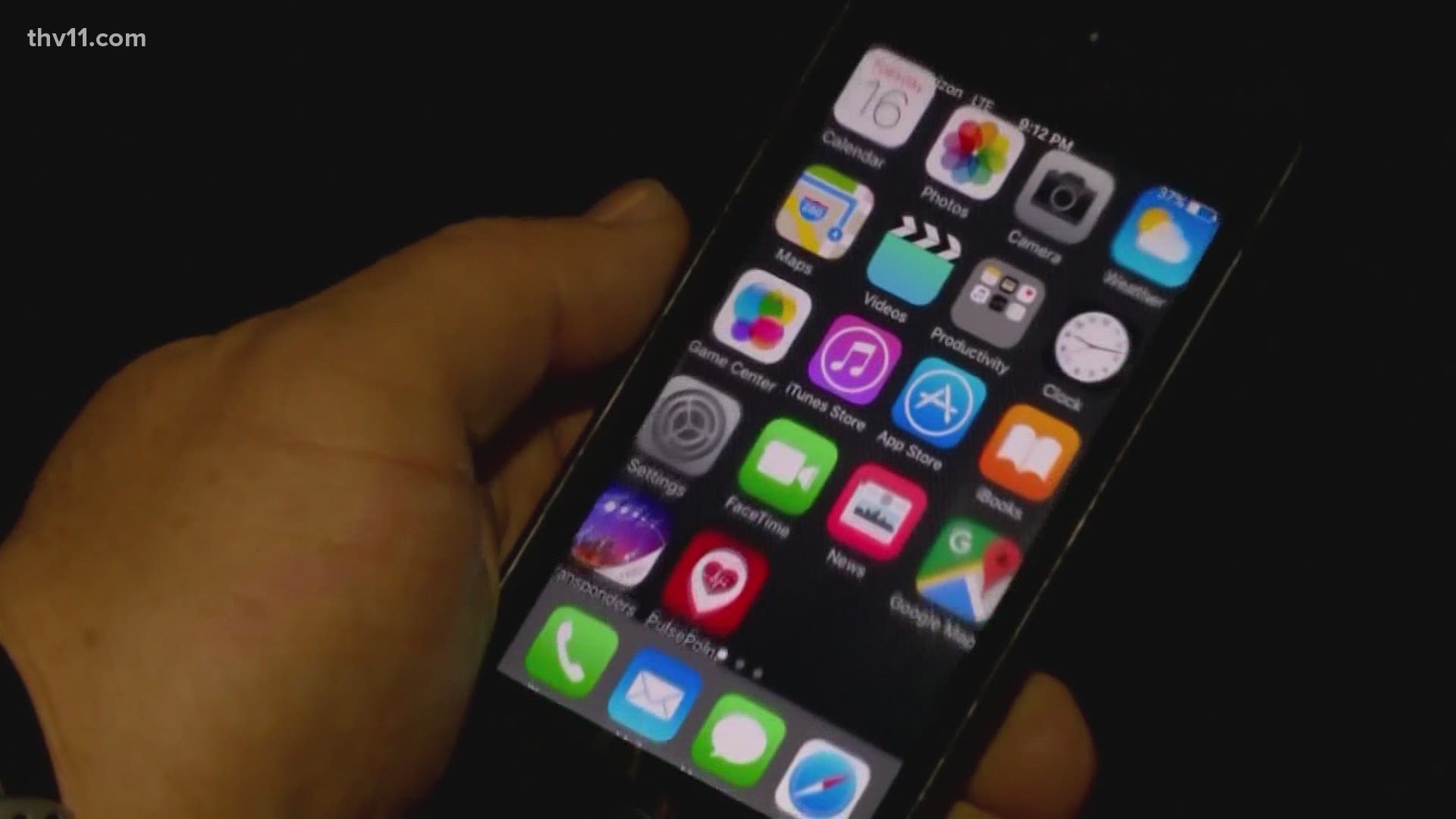 "That was one where our detectives really had to go through and comb through phone evidence,” Sgt. Eric Barnes with the Little Rock Police Department said. “Surveillance evidence and the technology really ended up linking other people to that crime that were either there or involved.”

“We know if we're looking at certain players who may be involved in an investigation, we're going to pay close attention to certain sites they may be involved with or any activity they may have on any platform,” he said.

While there are plenty of examples showing how digital evidence helps solve crime -- could it actually be preventing it in the first place?

Dr. Edward Powers, chair of the Sociology, Criminology and Anthropology Department at the University of Central Arkansas, weighed in.

“Maybe technology is creating a deterrent,” he said.

Powers looks at this using the routine activities theory, which suggests three ingredients make up the "recipe" for crime: a motivated offender, suitable target(s), and perceived absence of a capable guardian – or the idea you can go undetected.

“Technology to some extent has become a capable guardian,” Powers said. ”It might not be able to stop a crime from taking place, but it does increase the probability that offenders are going to be caught and punished.”

According to FBI crime data, Arkansas robberies decreased by about 50% between 2007 – the year the first iPhone was released – and 2019.

“There are a lot of factors,” Powers said.

He believes the accessibility of cell phone location data, home security camera footage, and the widespread shift from cash to electronic payment have played at least some role in the decline.

But he said criminals have evolved too, by targeting victims online.

“You're probably not as likely to be walking down the street in Little Rock and get robbed, but you might be more likely to get robbed by someone in another country,” he said.

RELATED: Scams preying on desperate people during pandemic targeted in US crackdown

Regardless of the crime, Kennedy said he and his law enforcement colleagues are ready.

“Whether you're using a phone or computer or whether you throw those things away, we still have a job to do and we're very good at collecting evidence of all sorts,” he said.